In 'Kaun Banega Crorepati 14' opener, Aamir Khan recalls how Amitabh Bachchan got him on to Twitter 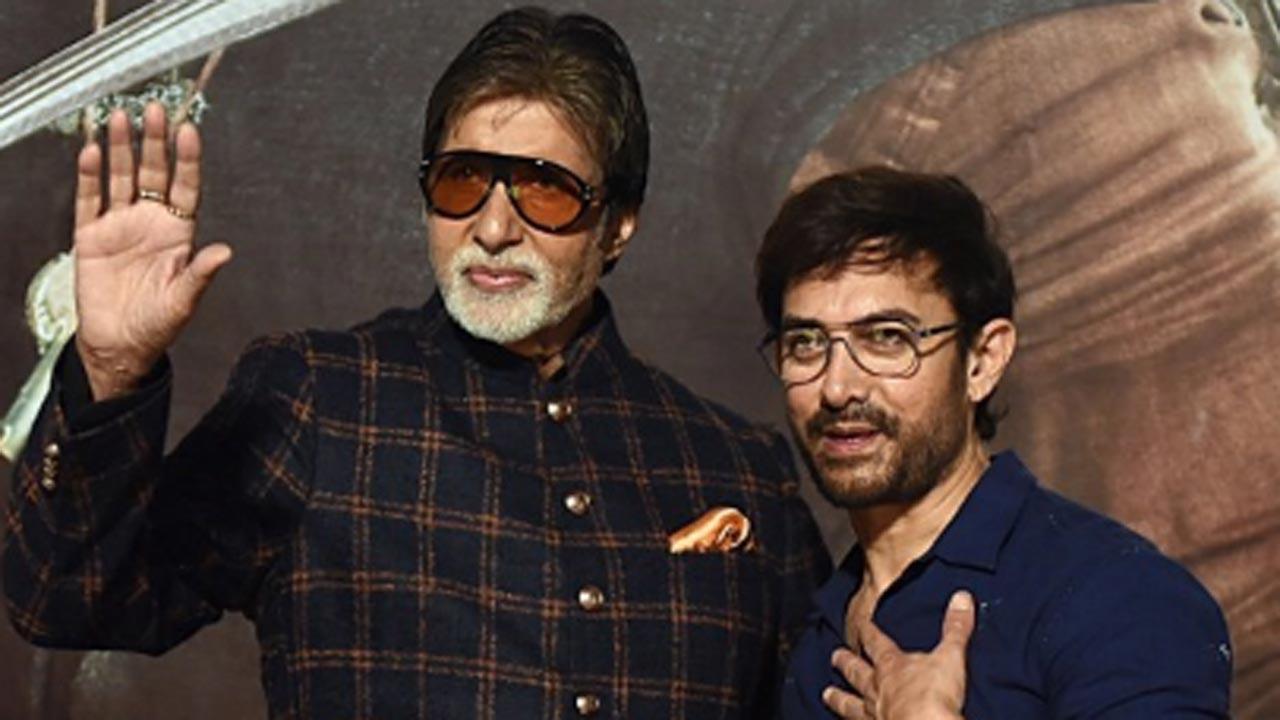 
Amitabh Bachchan returned as host of the 14th season of "Kaun Banega Crorepati". The Big B started the episode by reciting a patriotic poem titled "Hum Un Veeron Ke Vanshaj Hain" as a tribute to the 75th anniversary of India's Independence.

And then Bollywood star Aamir Khan entered the show with the "Rang De Basanti" track playing in the background. He met the audience, shook hands with them, and finally settled down with Col. Mitali Madhumita, the first woman Indian Army officer to receive a gallantry award, for the hot seat round, where he shared some interesting stories.

Also Read: 'Kaun Banega Crorepati' to begin with the best

Big B asked Aamir: "Are you on Twitter?" He replied: "I am on Twitter, thanks to Amitji. When I was shooting for 'Dhoom 3' with Abhishek Bachchan in London, he came over there. One day while we were having a conversation, Amitji asked me why I was not on Twitter and he said, 'Your fans want you to join Twitter.' Because Amitji asked me, I joined Twitter after two or three weeks, but I don't know what to post, so I just keep promoting my friend's movies."

To this, Bachchan jokingly said: "You promote your friend's movies and not our 'KBC'." Pat came Aamir's reply: "KBC ko prachaar ki zarurat kya? (Where is the need to promote 'KBC'?)."

Also Read: 'It seems as if my whole world has changed,' Big B gets emotional