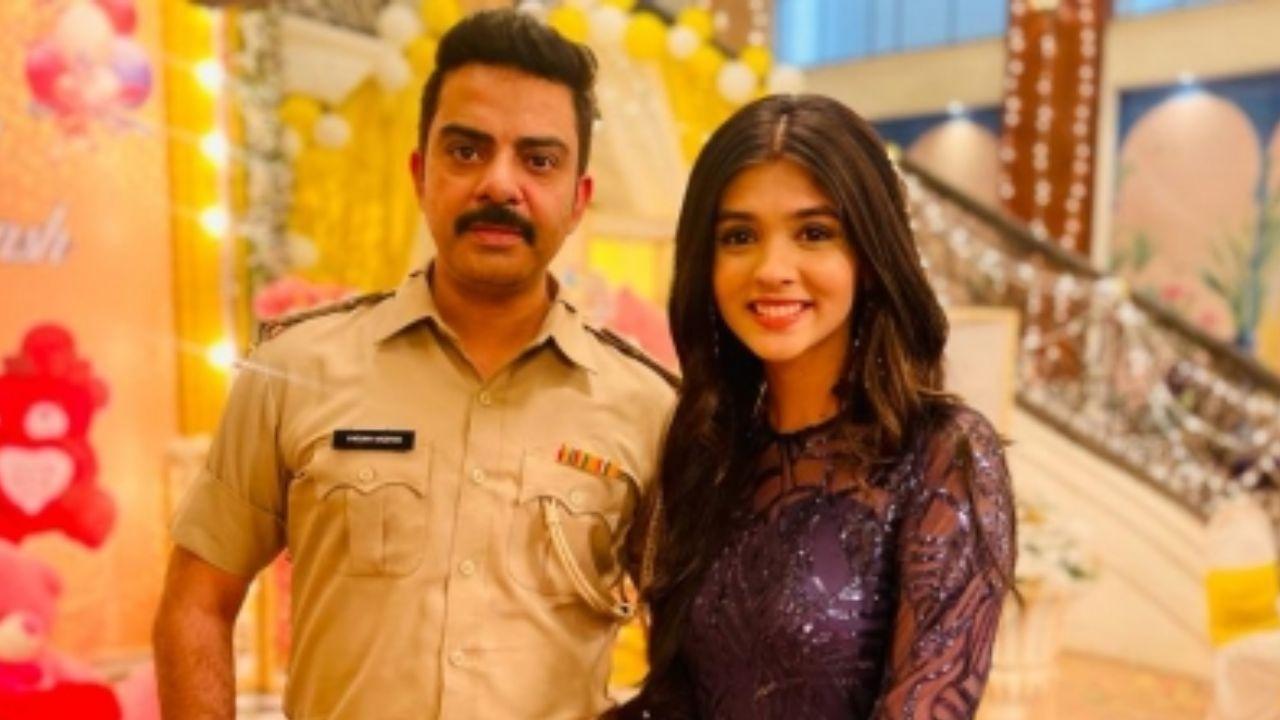 
'Chotti Sarrdaarni' actor Vikram Wadhwa is all set to enter the longest-running daily show 'Ye Rishta Kya Kehlata Hai' and will be seen playing a cop in it. In the coming episodes, Dr Abhimanyu (played by Harshad Chopda) will be shown being arrested by Vikram's on-screen character. The actor has been part of TV shows such as 'Hero - Gayab Mode On, 'Imlie', 'Crime Alert' and others. He expresses his excitement about playing a cop.

He adds: "I personally think now that I am a cop in real life. I have played this particular character in so many shows. All I can say is I am living my childhood dream." Meanwhile, in the coming days, there are a lot of twists in the show.

Akshara (Pranali Rathod) plans a baby and this brings happiness to the entire family however things are not that easy for her and how she deals with it is yet to be watched.

Next Story : Priya Ahuja Rajda’s husband Malav Rajda's comment over her photo is winning the internet