On Saturday, the EOW recreated the meetings that took place between Sukesh and actresses Nikki Tamboli and Sofia Singh within the premises of Tihar Jail (where Sukesh was lodged earlier) 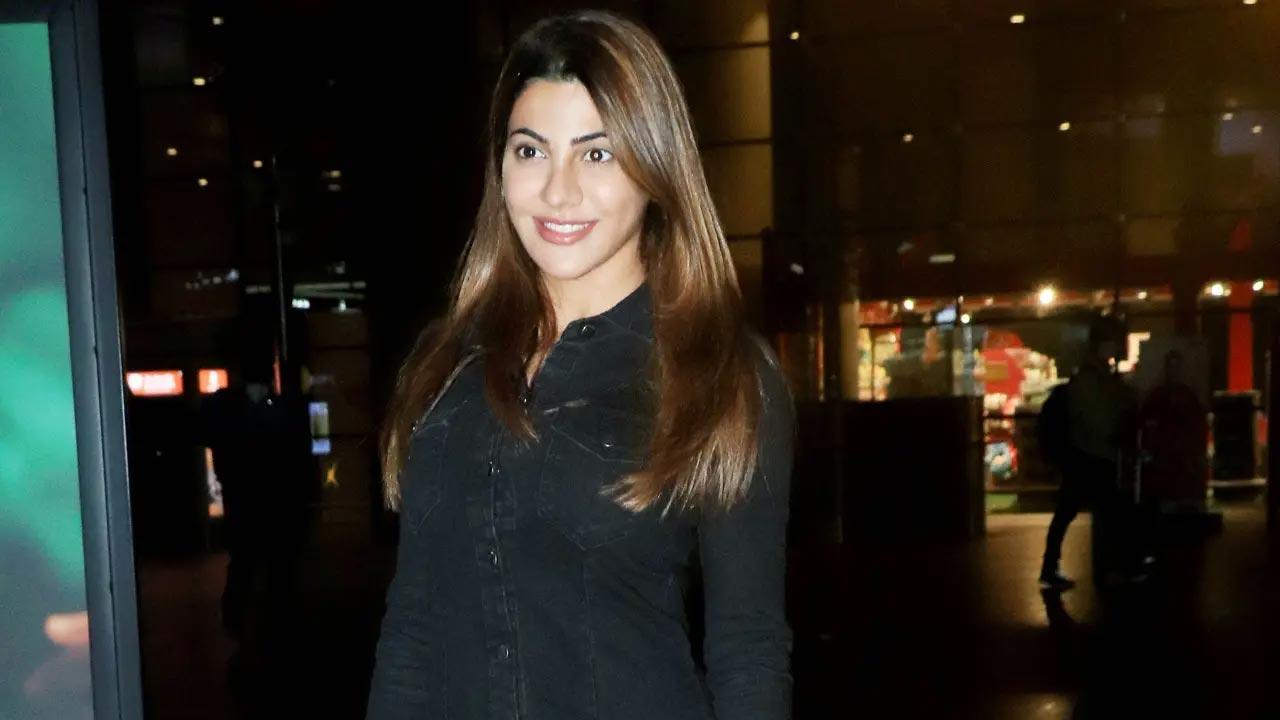 
In order to get a better understanding of how Sukesh Chandrashekhar ran his extortion racket from jail, the Economic Offences Wing of Delhi Police resorted to a unique way. On Saturday, the EOW recreated the meetings that took place between Sukesh and actresses Nikki Tamboli and Sofia Singh within the premises of Tihar Jail (where Sukesh was lodged earlier).

Speaking with ANI, special CP EOW Ravindra Yadav revealed that the two actresses had gone to meet Sukesh while he was in jail and that he offered them good roles in films during their interaction. Ravindra Yadav further told ANI that they recreated the meeting in the jail premises to get a better picture of how he operated from prison.

"It was very important for us to find out, how exactly was Sukesh able to run his syndicate within the cell. That's why we recreated the whole scene in Tihar Jail. The crime scene was recreated with two actresses, Nikita Tamboli and Sophia Singh. They had met Sukesh inside the Number 1 Jail. They were introduced to Sukesh by Pinky Irani," the officer said.

"Sukesh had arranged the whole setup inside the jail. We tried to recreate every detail of the modus operandi. From which gate did they enter? and where exactly did they meet Sukesh? We tried to recreate every detail. It will help us very much in court. We have also done videography and created the draft of the case," the officer added.Ravindra Yadav further said that Sukesh is an expert in decoying people with his confidence and money."Both actors said that they felt suspicious but still Sukesh was able to decoy them. Sukesh Chandrashekhar is an expert in decoying people with the level of confidence he speaks with, it can even completely convince people who doubt him. He conned the actresses on the behest of offering roles to them," the officer said.

"Sukesh used to say big things about himself. To someone he said that he is a big producer, to someone else he said that he is the head of a South Indian channel. He had even called the jail cell his office. He had a good amount of money, that he used to lure people with and they ended up believing him. He told the two heroines that he is making films from inside the cell only," the officer added.

The Special CP also revealed the involvement of some more actresses in the case and said that no one has been given a clean chit. He added that the names of a few jail officials who were helping him have also come to the fore. "All this was running inside the jail and some jail officials too were involved in this. There are some more heroines involved in the case. We haven't given clean chit to anyone, and these actresses might be called again if needed," the officer told ANI.

Bollywood actress Jacqueline Fernandez on Monday got interim bail from the Patiala House Court in the Rs 200 crore money laundering case. On September 15, actress Nora Fatehi and Pinky Irani, who had apparently introduced her to Sukesh were questioned by the EOW of the Delhi Police.

Sukesh Chandrashekhar has been accused of running an extortion racket worth Rs 200 crore when he was lodged in Rohini jail, as he tried to extort money from Aditi Singh, the wife of jailed former Ranbaxy owner Shivinder Singh, posing as an official from the union law ministry and the PMO, on the pretext of getting her husband out on bail. Sukesh Chandrashekhar, a native of Bengaluru in Karnataka, is currently lodged in a Delhi jail and faces over 10 criminal cases registered against him.

Next Story : EXCLUSIVE: I have travelled to more than 25 countries, says Priya Ahuja on the occasion of 'World Tourism Day 2022'