Delhi Crimes Canadian director Richie Mehta responds to detractors who questioned how a series, rooted in 2012 Delhi gang rape, could be moment of pride for India 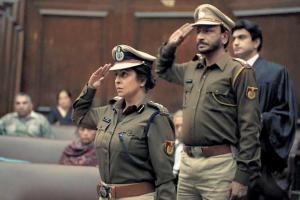 
He may have earned a place in the hall of fame last week, but Richie Mehta says little has changed since. "I am the same person with holes in my socks, and undying love for croissants. Nothing has changed after the win; there is only gratitude," begins the creator-director of Delhi Crime, which was adjudged the Best Drama Series at the 48th International Emmy Awards.

Take him back to the big night, and Mehta vividly remembers the tension in the air — he was in a digital waiting room and led into the virtual awards ceremony only seconds before the presenter announced those two magical words, "Delhi Crime", as the winner. "It took a moment to sink in," says the Canadian writer-director, who is based in London. A spree of congratulatory calls followed. "The first call came from my parents, followed by another from my in-laws. Then we celebrated over calls with the producers, cast and crew. When I called Shefali [Shah], she was still going OMG!" Later in the night, wife Olivia and he celebrated with chocolate cookies. 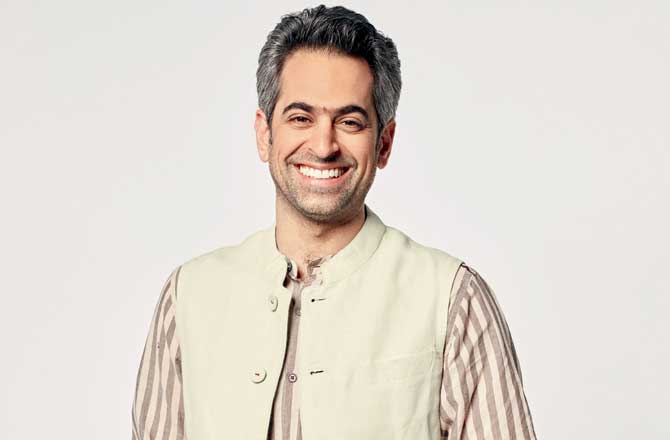 In the past few days, a section of netizens wondered how the country could be celebrating the Emmy win of the series, which has its roots in the 2012 Delhi gang rape that shook the nation. Some social media users were upset that 'incidents of the horrific night' have become 'a moment of pride' for India. Mehta says, "I don't understand how people can say this. Either they have not watched Delhi Crime or misunderstood it. The series is not about the crime, but about the people, particularly the women, who are trying to solve it. It is about human beings fighting the crime on the frontlines. Since the first episode is important to hook the audience, I delved into the back-story of the characters."

The second season of the crime drama is lined up, but Mehta chooses to keep it hush-hush. He is currently developing a couple of scripts, inspired by real-life incidents. "I will continue to write on subjects I find relevant, even though I enjoy watching fun stuff." He acknowledges that the tag of Emmy winner is making him work harder on his scripts. "Earlier, I would have at least 40-50 drafts, but now I spend more time on the research and outline."