Penny Dreadful, The Witcher: 5 web shows for fans of the supernatural

If you find that the coronavirus outbreak isn't enough to give you a nervous breakdown, here are five supernatural web shows that will make you run under your security blanket! 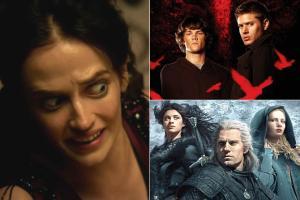 
So you're a supernatural fan, then? Like your daily dose of the creeps? Love it when shivers run down your spine, spiking your adrenaline like you've just seen a ghost? If horror and the supernatural is your scene, then these five web shows should definitely find pride of place in your to-watch list! 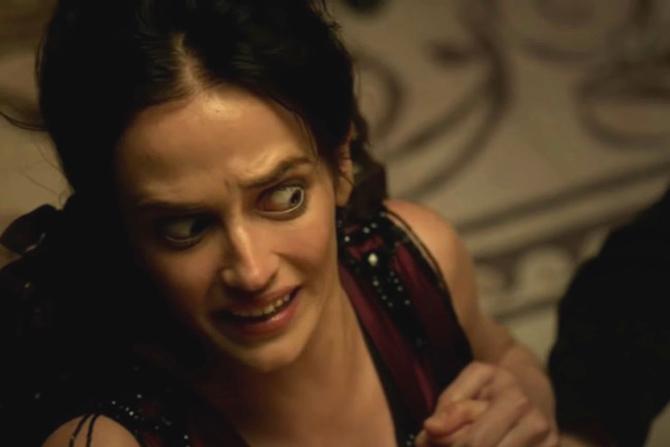 Penny Dreadful might take you by surprise. This is the kind of show that may be hidden away among countless other in-your-face horror shows, but once you find it and start watching it, you won't be able to stop. Penny Dreadful, shouldered by the incredible, unparalleled Eva Green, among other stellar actors, is a menagerie of a number of classic horror book characters like Dracula, Dorian Gray, Frankenstein, to name a few. What the show brings to the table is the sort of horror that will make you fall in love with the genre. Catch the show on Amazon Prime Video. 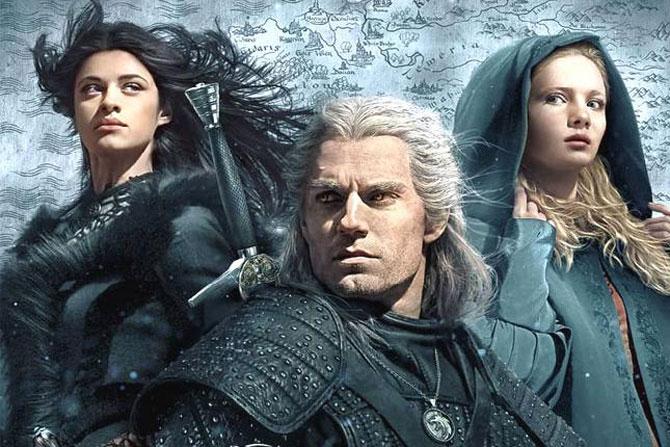 The Witcher is based on Geralt, a mutated monster hunter, played by the strapping Henry Cavill, who, by the way, also played Superman. How can one man play both characters so effortlessly you ask? Well, it's Henry Cavill and he can make anything look easy and amazing. While you watch this show, don't miss out on the many times Geralt goes 'Hmm', something that has got many a girl swooning for the way he says it. The first season told the stories of Geralt of Rivia, Yennefer the sorceress, and Cirilla the crown princess of Cintra. These characters will continue their epic adventure in season 2, which will release in 2021! Catch the show on Netflix. 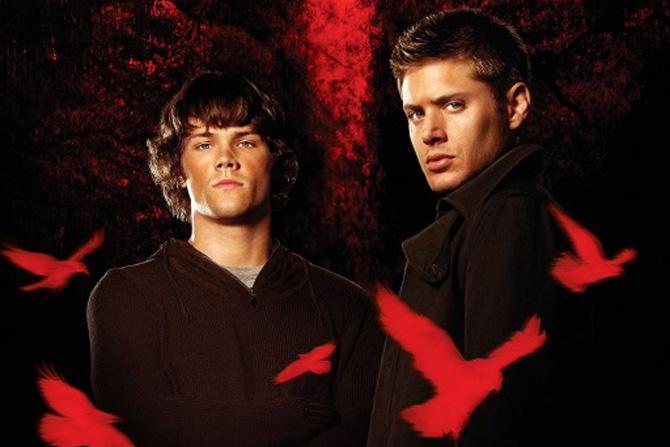 The title itself has the dreaded word so you know this show is going to freak you out from the word go. Based on two brothers who witness their mother's paranormal death as kids, and who are then trained by their father to help him hunt down the thing that killed his wife. In Supernatural, brothers Sam and Dean Winchester (played by Jared Padalecki and Jensen Ackles respectively) fight demons, ghosts, monsters, and other supernatural beings, all the while making you reach for your security blanket. Catch the show on Amazon Prime Video. 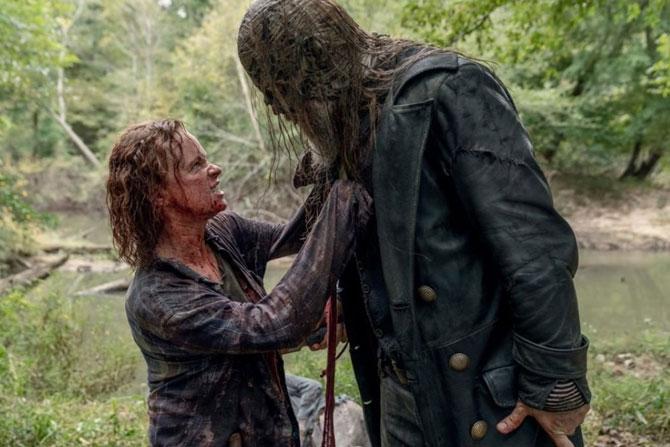 Are you a fan of zombies? If you haven't signed up for the cringe-factor, give this show a miss. But if you love your horror with a side of blood and gore, The Walking Dead is everything you need and more. While that rhymed, we're sure your terrified screams will scare even your neighbours. This post-apocalyptic horror series is based on a comic book series, so you know it's as good as it can get. Eleven seasons down and The Walking Dead keeps on living. Catch the show on Netflix.

The Haunting Of Hill House 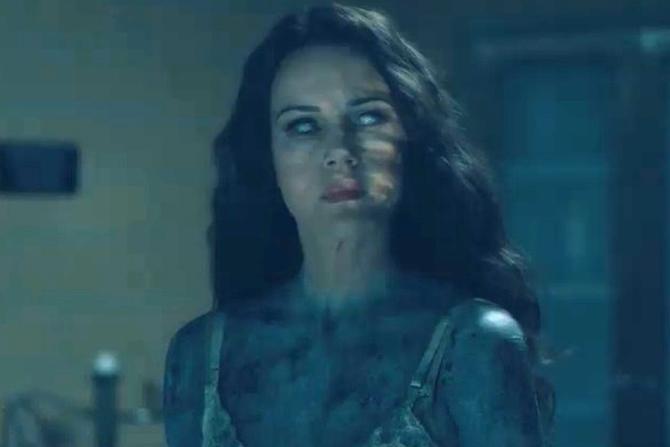 The Haunting Of Hill House is an anthology supernatural horror drama that will keep you coming back for more. The show follows the story of a family that confronts haunting memories of their old home and the horrifying reasons why they left it. This show will give you your dose of evil spirits and chilling jump scares, and can easily be regarded as the kind of classic horror story you tell your kids to scare them into sleeping! Catch the show on Netflix.

Next Story : Paatal Lok: Based on his book, but nothing to do with Tarun Tejpal