Karan Johar released a promo of the upcoming episode on Monday and in the video, Anil Kapoor confessed that "sex" makes him feel younger! Well, he gave the statement right before he said, "Dance kar ke thak gaya!" 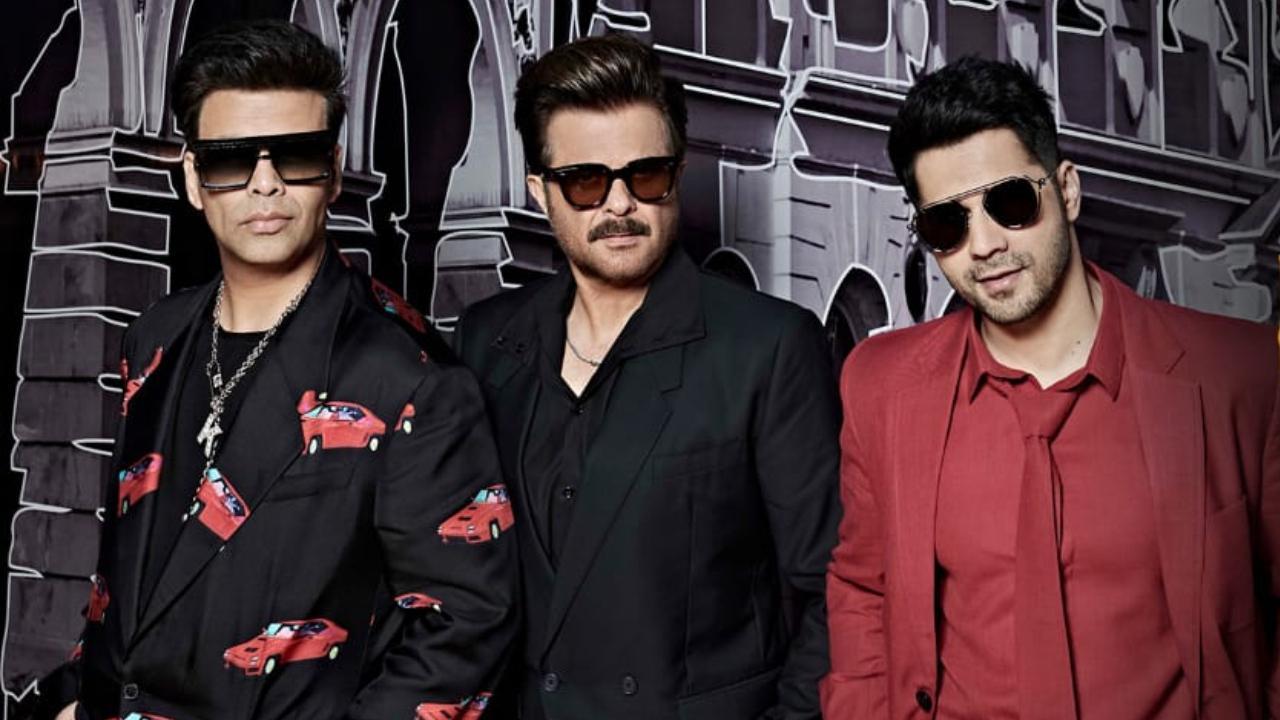 
Anil Kapoor and Varun Dhawan will be seen together on the latest episode of 'Koffee With Karan' which will be out this Thursday, and needless to say, it looks like the duo is going to leave us in splits.

Karan Johar released a promo of the upcoming episode on Monday and in the video, Anil Kapoor confessed that "sex" makes him feel younger! Well, he gave the statement right before he said, "Dance kar ke thak gaya!"

The promo opened with Karan asking Anil Kapoor to name three things that make him feel younger, to which he replied saying, "Sex, Sex, Sex", leaving both Karan and Varun in splits.

Moments later, Anil Kapoor said, "This is all scripted!"

On the other hand, it looked like Varun Dhawan had a bone to pick with Arjun Kapoor as he kept mentioning his name for every question Karan asked!

Later a snippet showed Karan asking Varun whether he would want to work with Katrina Kaif or Deepika Padukone and Varun is heard saying, "I always get told that I look like a kid!"

Karan then cross-questioned him asking, "You think they look older than you?" Varun then quickly defended his statement and said, "I am told I look younger..."

However, Karan refused to buy it, and said, "That means they look older than you." Then, Varun closed the conversation with, "You are saying (that)."

Also Read: Karan Johar asks Kiara Advani if she role-played in bed; here's what she said

Later, both the guests are seen dancing their hearts out in a face-off, post which Anil Kapoor leaves a remark, "Dance karke thak gaya yaar!"

Check out the promo:

The episode, as mentioned above, will be out this Thursday on Disney + Hotstar.