Another beginning for Babil 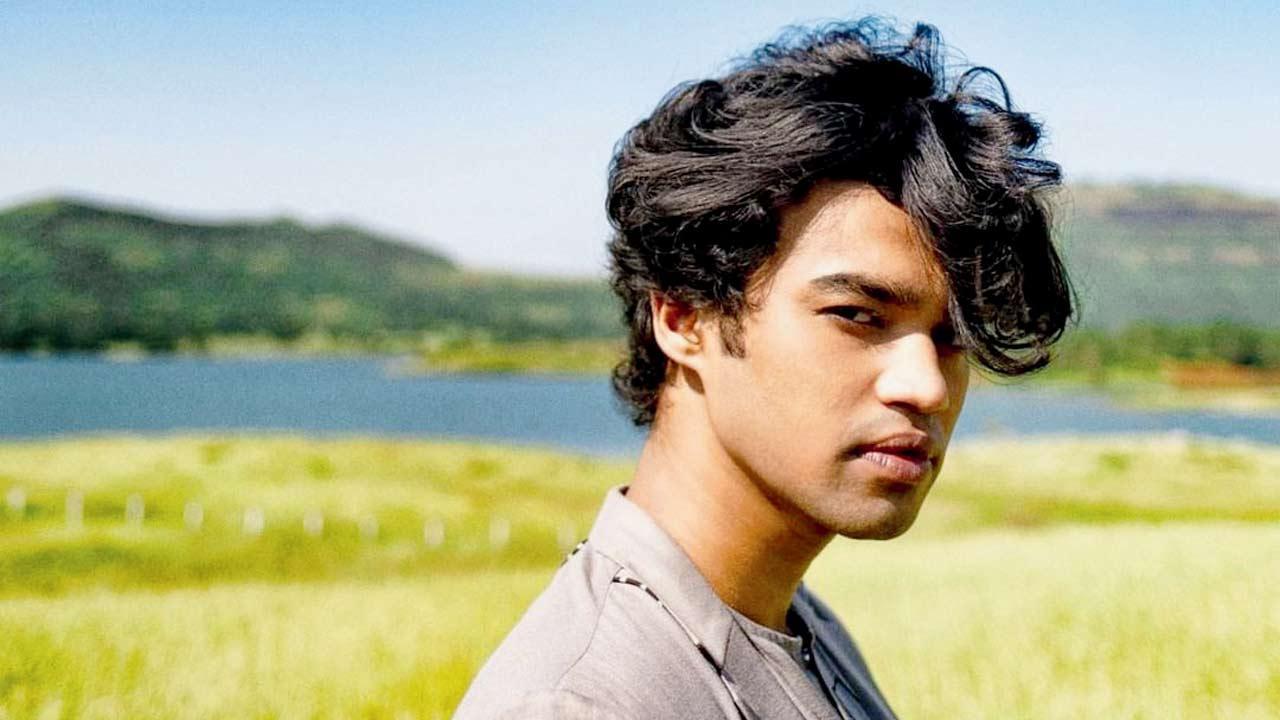 
Babil Khan is ready to make a splash in Bollywood later this year with Anvita Dutt’s Qala. Even before the audience has got a glimpse of his debut film, the young actor seems to have bagged another big-ticket project. He is said to be headlining Farhan Akhtar and Ritesh Sidhwani’s next, titled Friday Night Plan. The web series, directed by Vatsal Neelakantan, went on floors over the weekend. 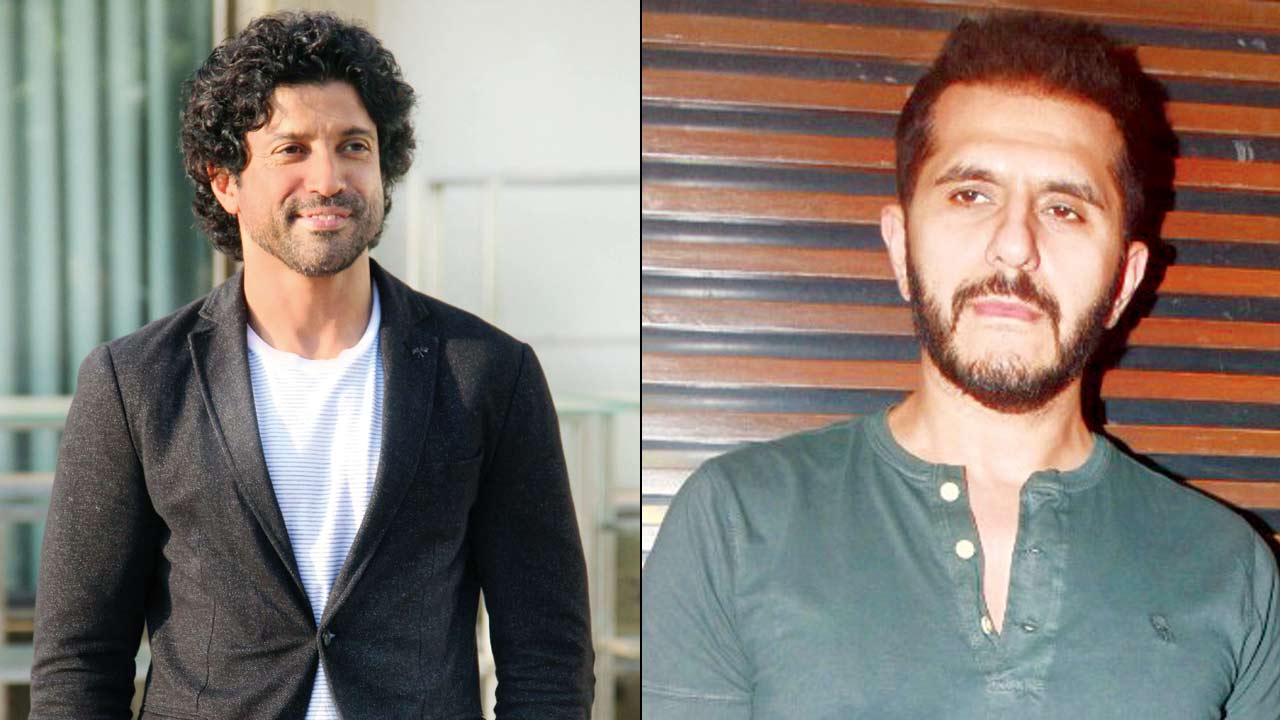 The series is backed by Akhtar and Sidhwani

It is heard that the team cordoned off the area around Grand Hotel in south Mumbai for the shoot. “They filmed through the night. The makers were in talks with Babil for a long time for the project. The unit will shoot in different parts of the city over the next two weeks,” reveals a source. Little is known about the show, which is touted to be an intense drama. The makers have been guarded, ensuring that word about the series does not get out. Khan, meanwhile, is also giving finishing touches to his upcoming web series, The Railway Men, which is a retelling of the 1984 Bhopal gas tragedy.

Next Story : 'Lock Upp' contestant Payal Rohatgi: Nobody ever told me to freeze my eggs