Begin with golden era of Bollywood 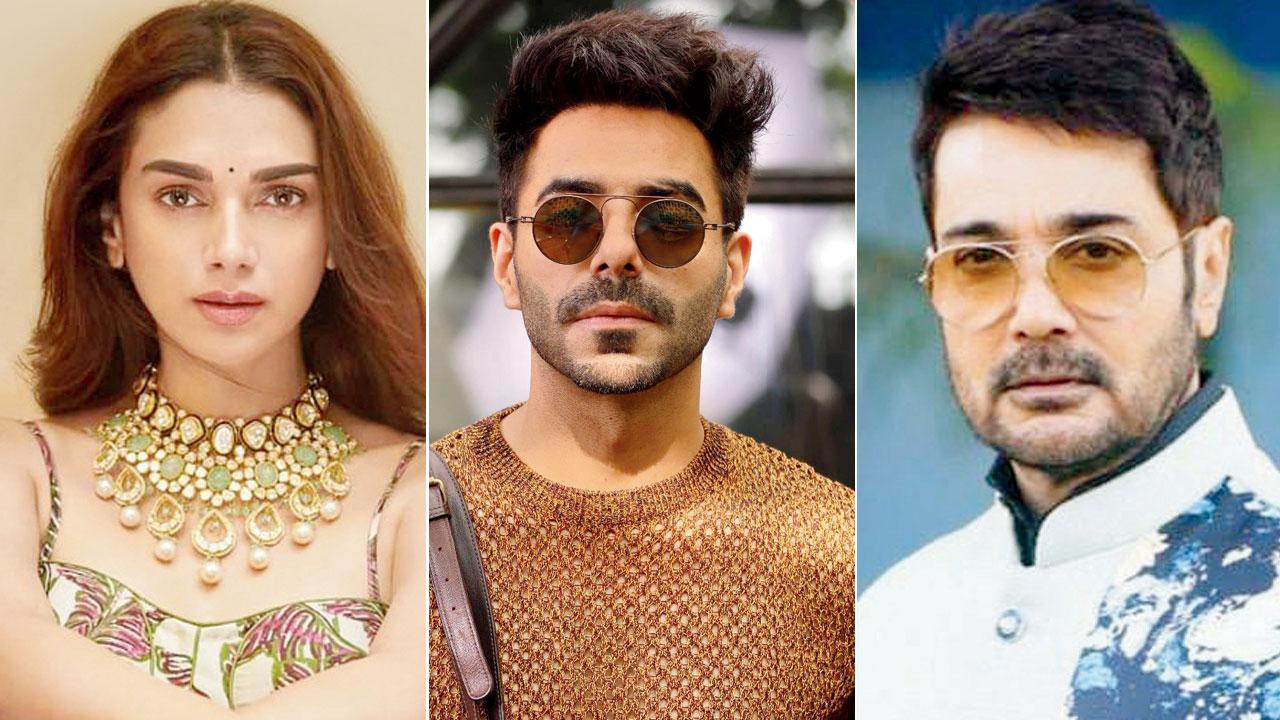 
Who better than the astute Vikramaditya Motwane to take us to the Bollywood of yore? With his ambitious web series, Stardust, the filmmaker has harked back to the ’40s, tracing the evolution, rivalries and changing work culture of the Hindi film industry over the subsequent decades. Bengali superstar Prosenjit, Aditi Rao Hydari, Aparshakti Khurana and Wamiqa Gabbi lead the proceedings. While it is known that the Amazon Prime Video web series is inspired by true events, it is now heard that the first season borrows a few elements from the lives of Devika Rani, her producer-husband Himanshu Rai and actor Ashok Kumar. 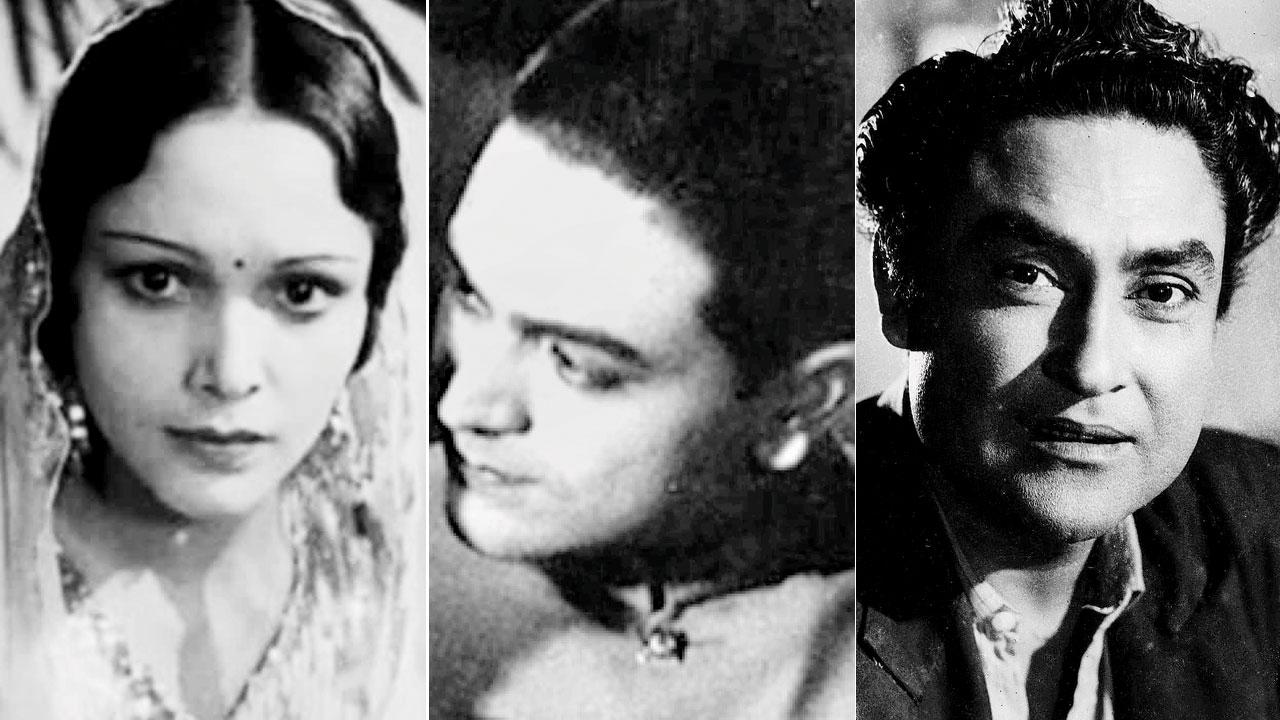 A trade source reveals that the upcoming first season will focus on the 1940s, when Hindi cinema was flourishing under the studio system. “The show, though rooted in real-life events, offers a fictional take on them. Prosenjit and Aditi’s parts are said to be modelled on Himanshu Rai and Devika Rani, while Aparshakti’s role is inspired by Ashok Kumar. Prosenjit’s character is depicted as one of the pioneers of Indian cinema. The story delves into how the Hindi film industry’s first studio was founded in the 1930s by a star couple, who end up making a superstar out of a Kolkata boy,” says the source. Rai and Rani had founded Bombay Talkies in 1934. The studio went on to produce many films, even serving as the launchpad of several stars including Dilip Kumar, Leela Chitnis and Madhubala. 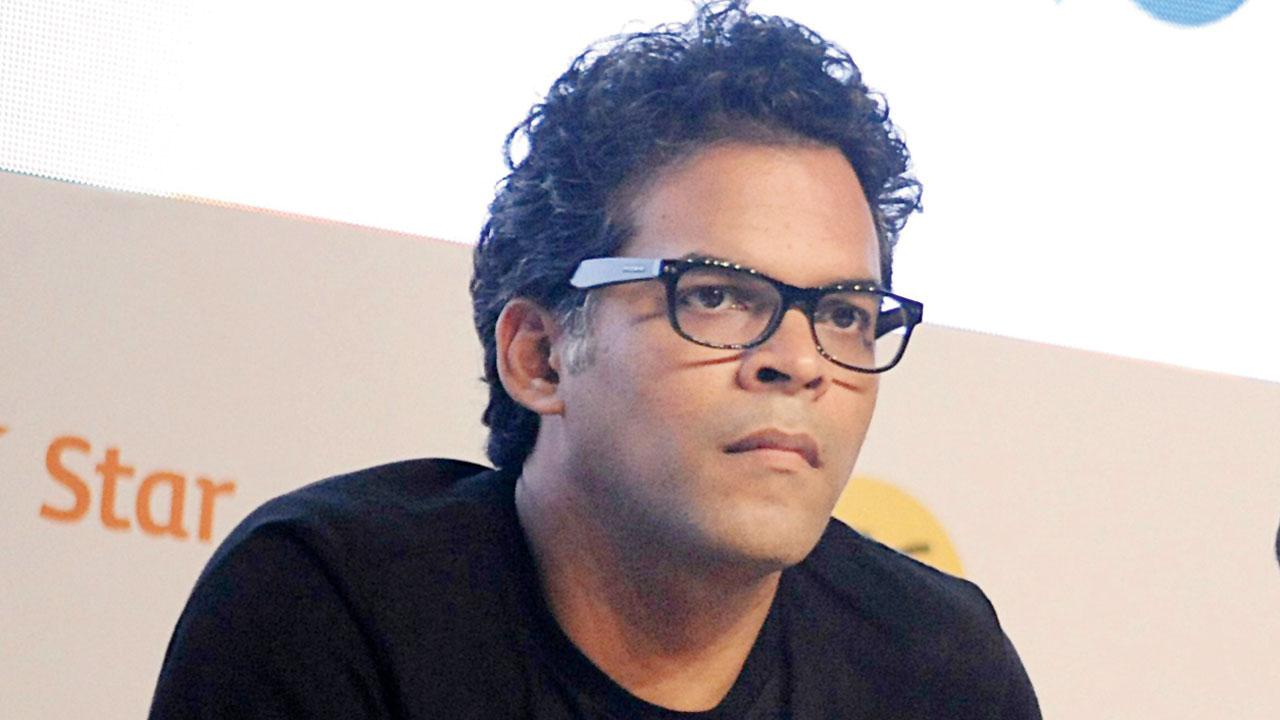 While Motwane had taken his labour of love on floors last March, the shoot had to be halted due to the second wave of the pandemic. The team, which had resumed work late last year, finally called it a wrap on the project in February. The source adds, “The nine episodes were shot in a start-to-finish schedule in Mumbai over the past three months. The subsequent seasons will delve into the lives and times of the stars of the following decades.”

When mid-day reached out to Prosenjit, he said, “I am doing a special project with Vikramaditya Motwane. It was wonderful working with Aditi and Aparshakti. That’s all I can say.” Equally reluctant to talk about the project, Hydari said, “Motwane is a director I wanted to work with, for long.”

Next Story : Siddharth Nigam: My fans had been requesting that they wanted to hear me sing