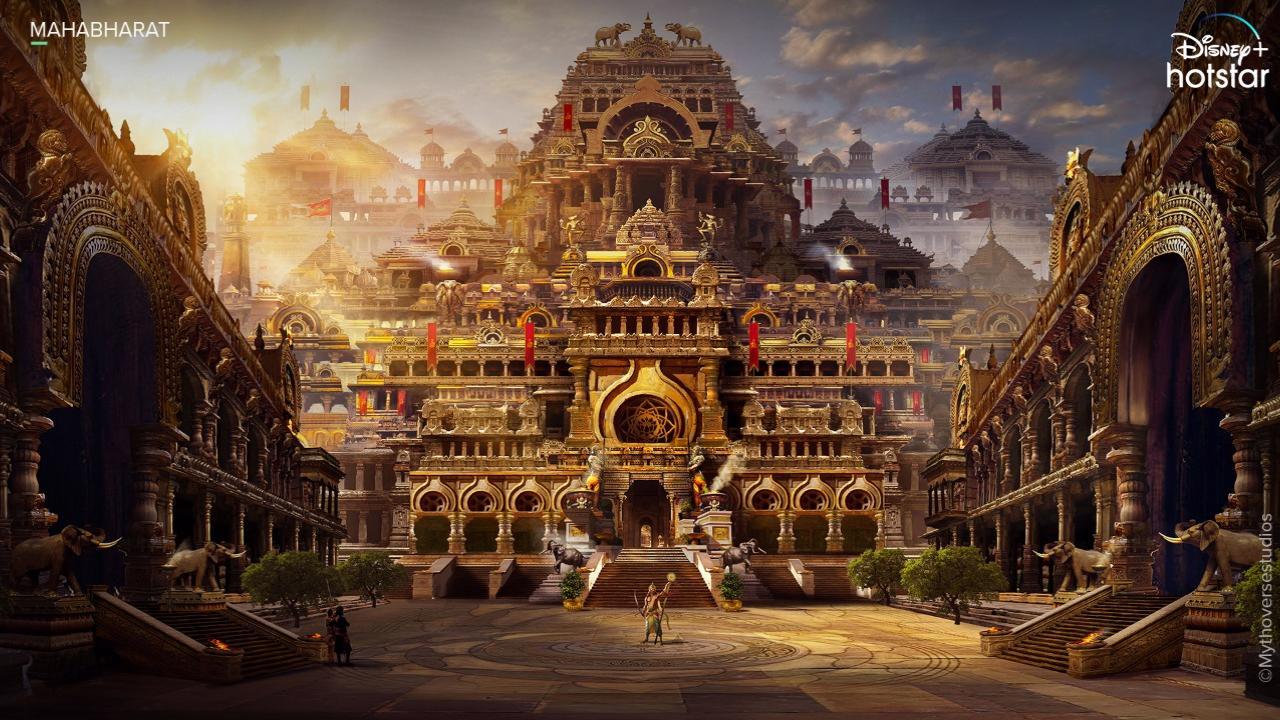 Sharing his views on the upcoming Indian lineup, Gaurav Banerjee, “Over the last several years, India has emerged as a content powerhouse, pushing the envelope with stories that transcend language and cultural boundaries. For a nation at the center of the OTT revolution, Disney+ Hotstar’s pioneering stories have been dominating viewers’ preferred content library. We couldn't have asked for a more profound curtain raiser on our upcoming lineup at a globally coveted platform such as D23 Expo 2022, where we have an opportunity to share the glimpse of soon-to-be-launched shows 'Showtime', 'Mahabharata' and 'Koffee with Karan' Season 8.”

Producer, Director, and host Karan Johar said, “I am excited to associate with Disney+ Hotstar for our new collaboration, announced at the prestigious D23 Expo. In addition to yet another exciting season of my beloved show, Koffee With Karan (Season 8), happy to announce an all-new Dharma Production series, Showtime, which will lift the curtain on India’s entertainment industry’s biggest trade secrets.”

Producer Madhu Mantena said, “For centuries Indian epics have captured the imagination of billions around the world. These epics are deeply woven into the very fabric of our nation. The Mahabharata - one of the oldest epics in India, despite being as old as time, is still relevant today for the many lessons and words of wisdom hidden within its ancient verses. It is said that every known emotional conflict experienced by mankind finds form in Mahabharat through its complex characters and storylines. We at Mythoverse are absolutely delighted to have this opportunity provided by Disney+ Hotstar to bring out a rendition of this great Indian epic Mahabharata and for announcing this news on a prestigious global platform at the D23 Expo.”

Koffee with Karan Season 8:
Koffee with Karan, one of India’s most-watched talk shows, with its iconic host Karan Johar and popular celebrity guests, unique combinations, exciting games, and the steamiest rapid-fire round. Being an all-time favorite for over 18 years, the talk show has made headlines with superstar guests and intimate, fun conversations.

Showtime:
Bollywood is the land of dreams - dreams that are dreamt with eyes wide open. Showtime, a drama series, brings forward all the off-screen fights for the power that runs the show. A deep, raw, unconcealed & uninhibited look into the battle lines that are drawn and crossed to keep the camera rolling and the audiences clapping. There is only one emperor that sits on the chair - but what’s a throne without a fight to get there? So, lights…camera…and action!

Mahabharata:
The show is based on one of the greatest epics out of ancient India. The Mahabharata speaks of the ultimate conflict between Dharma & Adharma manifested through the battle for succession between the Pandava & Kaurava princes.