Koffee With Karan: Siddhant Chaturvedi reveals why Ishaan Khatter may be single

The tenth episode of Koffee With Karan Season 7 will feature – Katrina Kaif, Ishaan Khatter and Siddharth Chaturvedi; stream it on September 8th, at 12 am, exclusively on Disney+ Hotstar 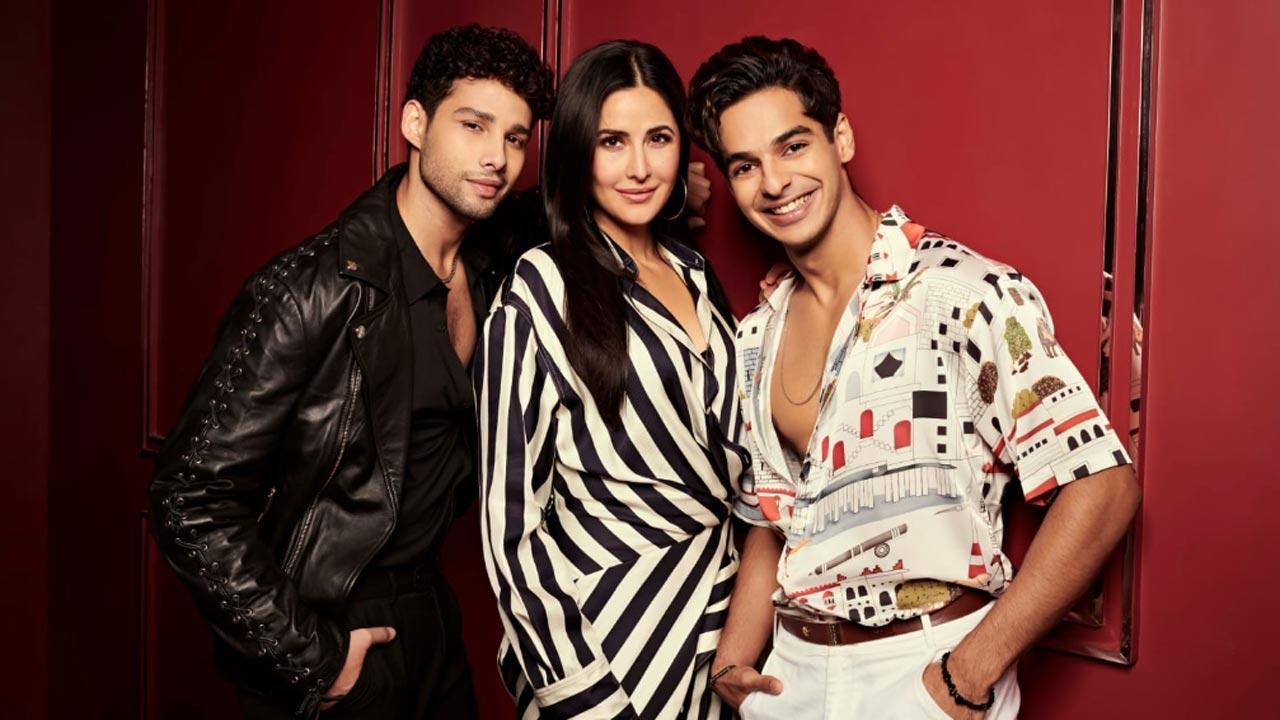 
Glamour and fashion are embedded hard in the DNA of Koffee With Karan Season 7 with celebrities bringing not just their wardrobe A-game, but also the signature enigma. It is what crowns them as diva and us go fida! In the tenth episode of the season, the glamour game skyrockets as Katrina Kaif graces the couch with her co-stars – the heartthrobs, Ishaan Khatter and Siddhant Chaturvedi. Marking the season’s first trio, the three turn up the heat as they discuss bromance, love interests, and the concept of suhaag raat. Chronicling fun with a side serving of charisma, the trio captures hearts and laughter with panache.

When you are one of Indian entertainment’s most eligible actors, your relationship status is a national curiosity. Iconic host Karan Johar finally puts this curiosity to rest for us on his show by evoking a full and final response from Ishaan Khatter on his current relationship status.

“It does not matter who broke up with whom but I am currently single,” finally declared the star but not without his close friend Siddhant Chaturvedi revealing a possible reason for Ishaan Khatter’s singlehood. “Mere saath ghumte ghumte ye bhi single ho gaya,” he added.

Stream Hotstar Specials’ Koffee with Karan Season 7 (before they turn into headlines) every Thursday at 12 am exclusively on Disney+ Hotstar.

Next Story : Purab Kohli: Bringing the emotional arc of the character to screen is my job