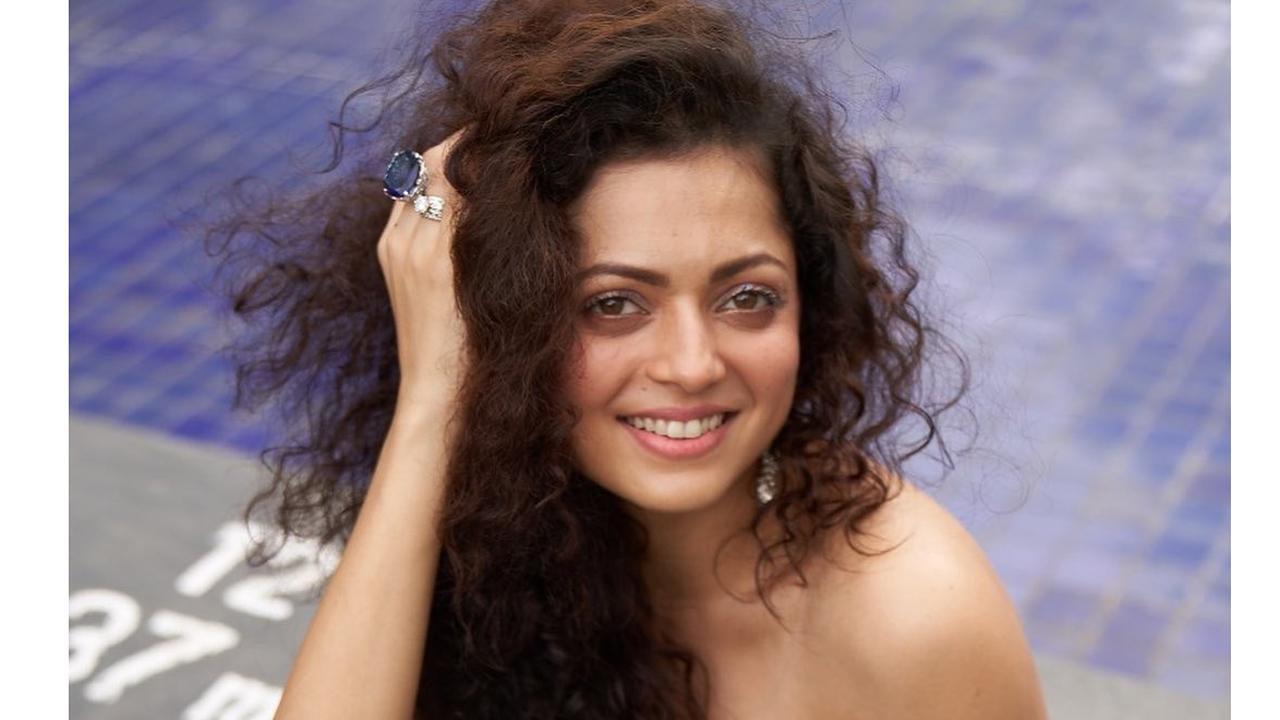 
Actor Drashti Dhami will be seen sharing screen space with Gulshan Devaiah in a project titled 'Duranga'. Directed by Pradeep Sarkar and Aijaz Khan, 'Duranga' is an official adaptation of the Korean show named 'Flower of Evil'.

Duranga chronicles the love story of Sammit (played by Gulshan Devaiah) and Ira (played by Drashti Dhami), that unfolds in three different timelines. Hiding a twisted past, Sammit maintains a facade of a perfect husband to his Inspector wife -- Ira. With a series of twists and turns, Ira begins investigating multiple gory copycat murders by the suspected accomplice of a psychopathic serial killer Bala, twenty years after his suicide. This case leads her to some shocking revelations about her husband! In true Kafkaesque style, the story will show how the protagonists wade through constant problems, despite which, they stand tall.

Nimisha Pandey, Chief Content Officer - Hindi Originals, ZEE5 said, "Korean shows and their intricately relatable storylines have found a huge fan base in India, and we are thrilled to present the first ever adaptation of a Korean series in the Indian market. We are excited to unveil 'Duranga' on ZEE5, a unique love story with a twist where circumstances pit lovers against each other. Our vision of creating the show has been brought to life by an exceptional team at Rose. It was a pleasure to collaborate with Goldie Behl, and directors Pradeep Sarkar and Aijaz Khan. With 'Duranga', the audiences will witness Drashti Dhami in a stellar performance as a cop, a never seen before avatar for the audiences. Gulshan Devaiah enlivens the complex character of Samit Patel with aplomb, making it a captivating watch. We hope the audiences enjoy the rollercoaster ride that 'Duranga' will deliver."