EXCLUSIVE: I have a very healthy relationship with social media, says Vihaan Samat

After having made a mark in showbiz with Mismatched Season 1, Vihaan Samat is hoping to repeat history with the show’s second season 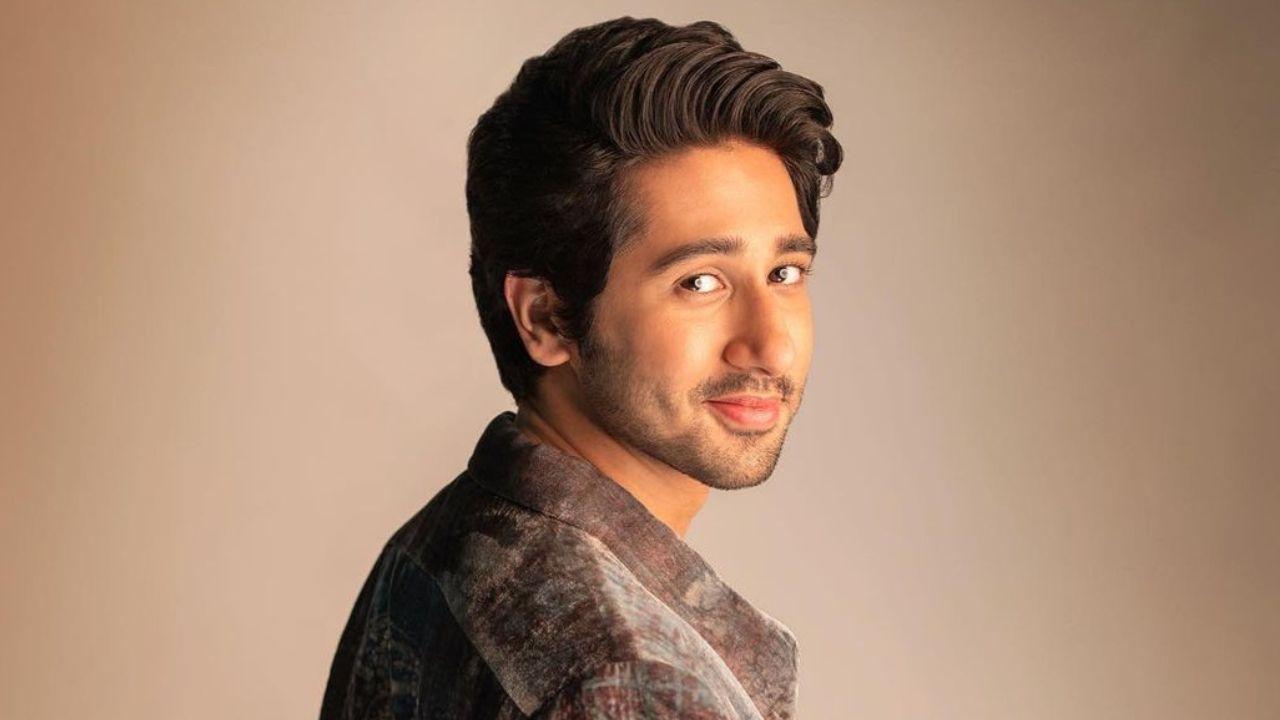 
After having made a mark in showbiz with 'Mismatched' Season 1, Vihaan Samat is hoping to repeat history with the show’s second season. Not a newcomer to showbiz anymore, he is now all set to challenge himself as an actor with his upcoming projects. Mid Day Online met up with him for an exclusive interview. Here are the excerpts:

Vihaan, first things first. How was it to be mentioned by none other than Priyanka Chopra herself?
It was absolutely amazing, I was so happy and so excited, when she posted about me. It took me 5 seconds to even process and realize. Initially I thought it's a Priyanka Chopra's fan club who had posted about my show. Then, then I checked the profile and saw that it was actually HER! I am very grateful, that she took the time out to watch my show. Out of the million things on Netflix and millions of things on other OTT platforms, she actually picked up this one and decided to watch it and genuinely liked what she saw… especially the performances! So, it feels validating coming from such a big star of her times.

How much are you close to your character that you play?
If you are talking about Ray (my character name), I feel like when I was younger… I was less confident, much awkward and also an over thinker. So, I wasn't close to it in that sense. Now I am a bit better when it comes to Harsh (my character name). I think that I have that youthful energy. I am the kind of one who wants to socialize and like to have a good time, just like his personality. Harsh is a different kind of personality as he is from a different culture. He is from America. So, in that sense, he is little bit different from the actual me. Also, when I started acting as a Harsh, the one thing which I really liked was the idea of jewellery on men. Initially, I hated it. But, eventually, for my character when I wore it, I liked it. So, I don't mind doing this minor random change in my life. Now I don't mind wearing one or two rings! (smiles).

Also Read: Kritika Kamra to star opposite Pratik Gandhi in Netflix show For Your Eyes Only

How’s your rapport with your co-star Prajakta Koli?
It's very good. She is an amazing friend and we had a great time on the set. We had spent a lot of days shooting together and I have learnt a lot from her. She carries herself very well. She is also one of the few people I have seen who works incredibly hard and then party even harder. I really don't know how she does it.

Your co-star Prajakta Koli is a bonafide YouTube star. Are you planning to do something in that direction?
No. I am not planning to do something in that direction, but, I do enjoy YouTube. It’s a certain kind of market value. When someone sits down and watches you being so casual on YouTube, it creates a different kind of market value.  Once in a while, I do like to go for live streaming on Twitch. But, I am not planning anything right now.  My focus is very much on doing films or webseries, to be on sets and acting doing great scripts. That's it!

Have there been offers which has come your way?
Yes, there have been multiple offers come to my way. I am grateful that I am getting good scripts and offers. I am really looking forward to have a good opportunity. I have said yes to lot of things and no to few things. So, I will be shooting for something interesting by the end of this month. I am always pushing myself for the better.

If you had to describe your show in one word, what will that be?
Passionate (smiles)

Give us three reasons for a person to watch your show ‘Mismatched 2’?
Drama, drama and more drama. It is a very sweet and relatable show, which is also very impactful. It really moves you, as its also dramatic. It is so crazily dramatic that every young soul would relate to it.

You are a certified social media person. What does social media mean to you?
Actually, I have a very healthy relationship with social media. Before ‘Mismatched’, my social media account was not certified (verified). I used to post for myself with things which made me happy. I try to post stuff which is relatable for my audience.

Are you addicted to social media?
Not at all. I am not at all addicted to it. I will be still happy if I won't post anything on Instagram for a month or two months or even three months! But, I do make it a point to check it every day.

Can you stay without social media for a week?
A week would be hard as a week would be a testing zone (laughs). I feel after 3-4 days I will start itching to check it. But if someone challenges me, then, I think I would easily do it. I would miss out a lot of popular culture and updates. I will come back like an alien to check up on what all were going on when I was away for week. But, I guess I could do it. I don’t think that will be a problem.

Do you 'indulge' in digital detox?
I do not, because, I think I am not super addicted. If feel like it's necessary, I definitely will. I love traveling and I have already traveled to 15 different countries. I have been very fortunate that I got a chance to travel that much. And… that's my detox! (laughs)

What are your other projects you working on?
There is one project, which, at the end of this month, will start shooting for it. It's a web series for a reputed Indian production company. I wish I could give you more details but at this moment, but, I can't reveal much. As of now, my entire focus is on ‘Mismatched 2’, which is streaming now. So please watch and I hope you guys enjoy it.

Who all form your inspiration from Bollywood?
I have so many inspirations that its hard to narrow down a list. Having said that, let me also tell y9ou that, hopefully in 5 years or so, I will be up there with all of them! (smiles with gratitude).