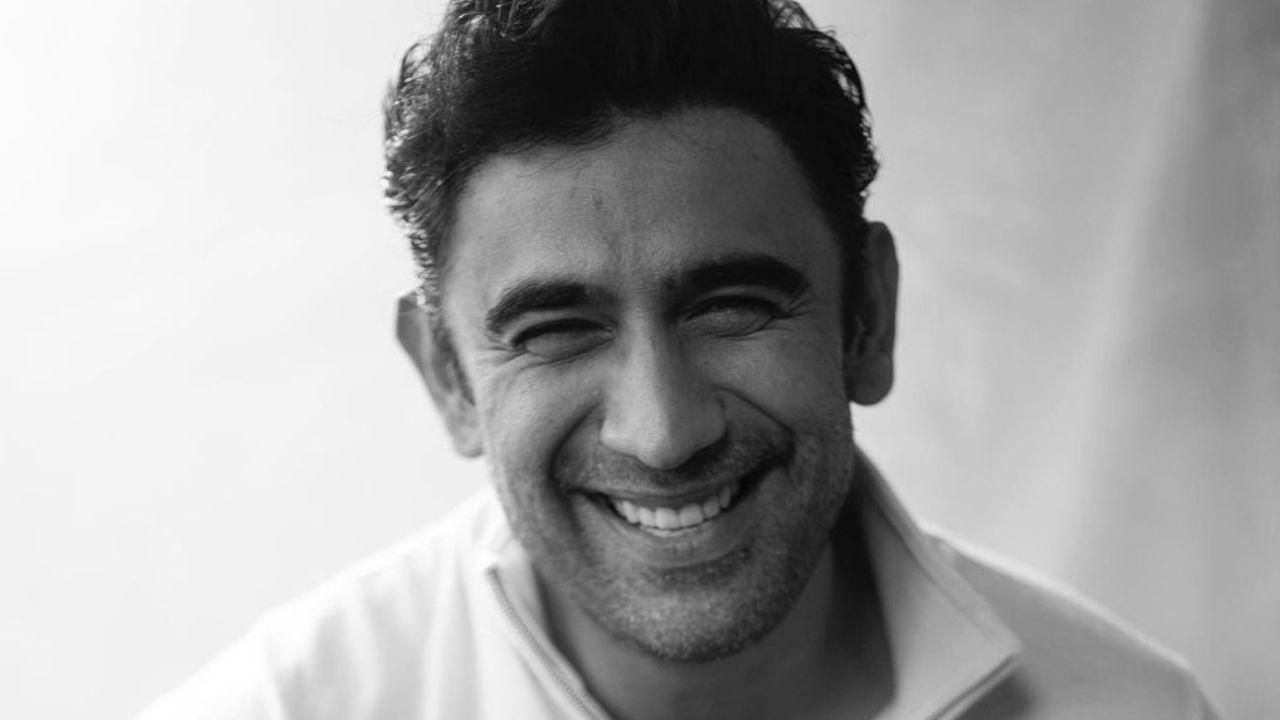 
Amit Sadh, has emerged as a game changing actor who's constantly reinventing his craft. He's mastered the thriller genre with smash hit series like ‘Breathe’ and the recent ‘Duranga’, which was an absolute OTT blockbuster! It became the most viewed Zee5 original series, boasting of a colossal 270 Million+ viewing minutes. Loaded with multiple twists and turns, the 9-part thriller suspense series also co-stars Abhijit Khandkekar, Barkha Sengupta, Rajesh Khattar, Divya Seth and Zakir Hussain. Helmed by Pradeep Sarkar and Aijaz Khan it is produced by Goldie Behl.

Sadh had a surprise cameo in ‘Duranga’ season 1 and got so much appreciation from the audiences and the makers, that he's now bagged the lead role in ‘Duranga’ Season 2. He said "It's time for some thrill yet again! Ab aayega asli maza, filming begins soon!" The popular series garnered a lot of attention amongst K-Drama fans as well. Amit's character got a detailed introduction in the last episode, leaving fans asking for more of him!

‘Duranga’ Season 1 ended on a major cliffhanger, creating a sensation amongst audiences. Season 2 hasn't still begun filming yet but it's in the pipeline. With the talented and capable actor that Amit Sadh is, we can't to see what on-screen magic he and the makers create for us in the coming days.

Next Story : EXCLUSIVE: I have a very healthy relationship with social media, says Vihaan Samat