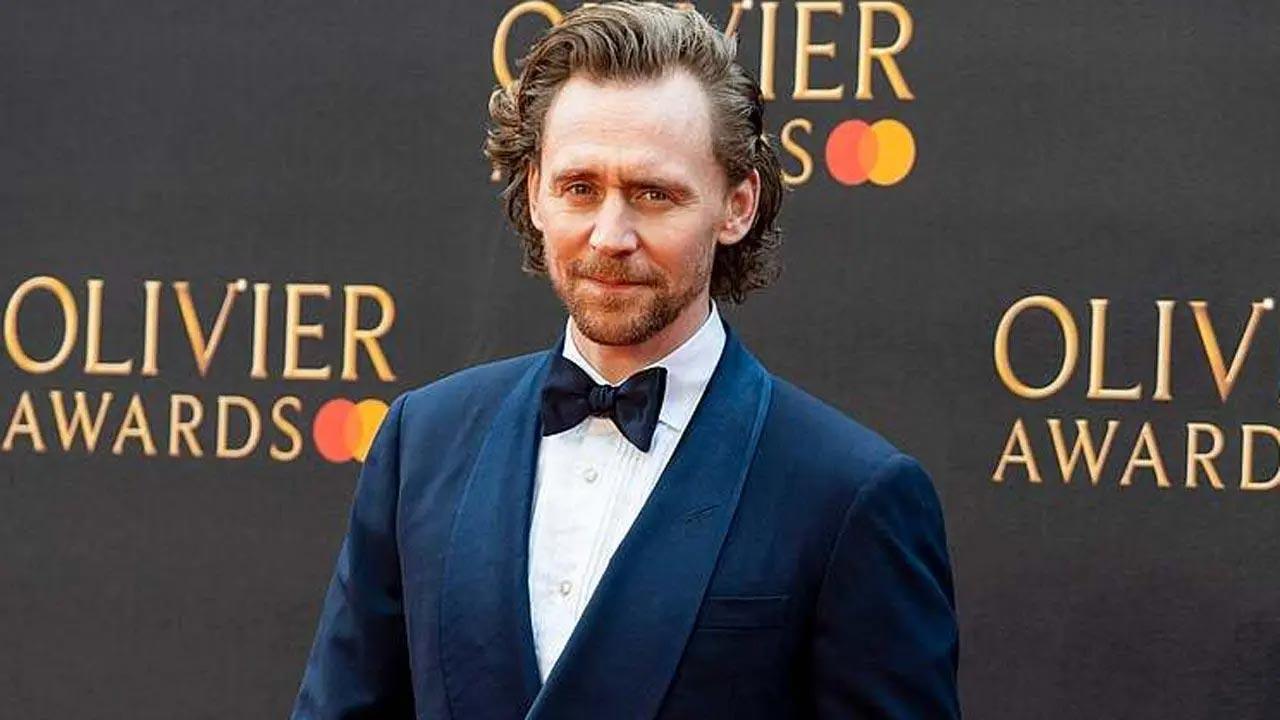 According to Deadline, details about Dickie's character have been kept under wraps but there are speculations that she might play a villain.

'Loki' is set in a Marvel Cinematic Universe-adjacent world, in which the God of Mischief is a fish-out-of-water when he lands in trouble with the bureaucratic TVA (Time Variance Authority) after absconding, with the Tesseract.

While plot details are being kept under wraps for now, 'Loki' is the first show in the Marvel series line-up to get a second season; every other show that premiered in 2021 ran as a limited series. Marvel announced the second season would be on its way in the end credits of the season finale.

Meanwhile, Dickie is known for her roles as Lysa Arryn in 'Game of Thrones' and Lex in BBC's 'Tinsel Town'. Her most recent television credits include 'Inside Man', 'Summer Camp Island', 'Annika' and 'Small Axe'.

Next Story : Sumeet Vyas: 2022 has been the busiest year of my life