‘Her growth will be gradual in five seasons’

Neena, who plays the pradhan’s wife Manju Devi in Panchayat, says her character has an interesting arc despite less screen time 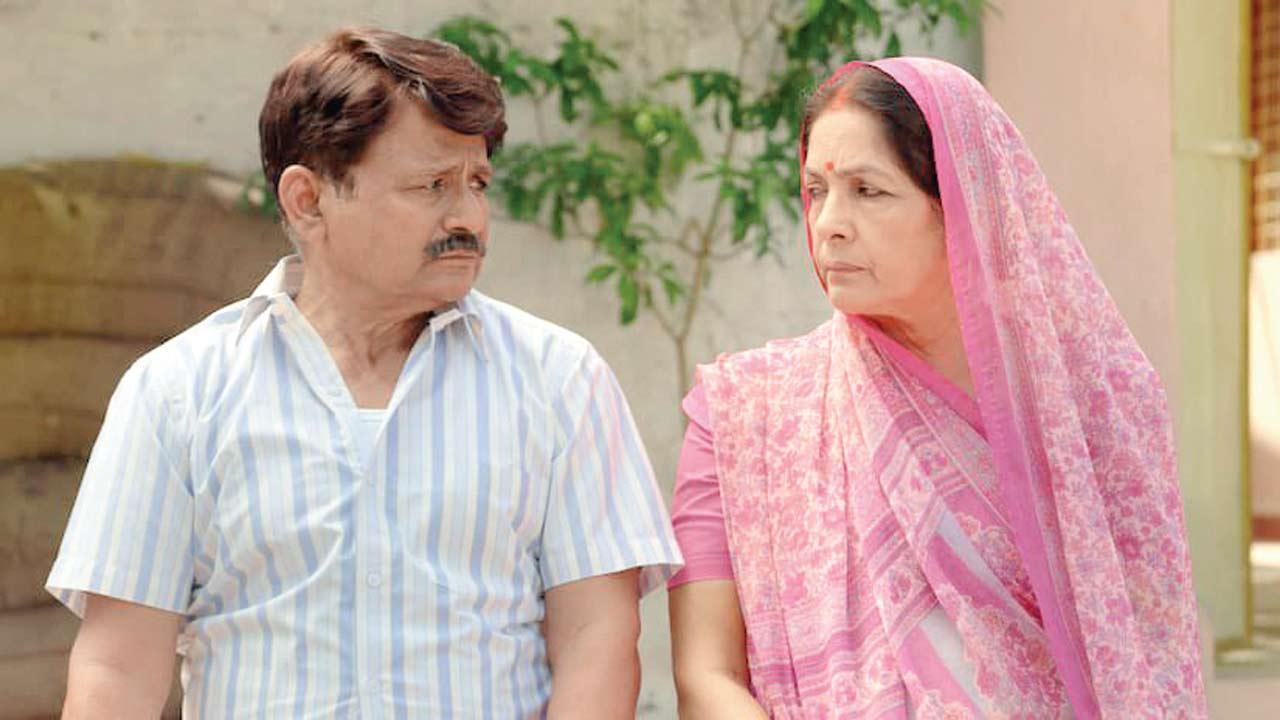 Raghubir Yadav and Neena Gupta in the series


Manju Devi, the village pradhan’s wife, is hardly the central character of Panchayat. But she is one of the many factors that make the Jitendra Kumar-led web series a wonderful watch. Neena Gupta, who plays Manju Devi, says her love for the script overpowered the need for more screen time. “When I was offered this show, I loved the script, but realised I had a small part. So, I was disappointed, but gradually, my role increased. Manju Devi is [initially] a housewife who is satisfied with that role. The last scene [of the first season] was the highlight for me. The makers have planned five seasons, so my character’s growth will be gradual,” says Gupta, promising that her character will evolve in the upcoming season.

The second edition of the Amazon Prime Video comedy will again focus on the everyday adventures of the residents of Phulera, seen through the eyes of the panchayat secretary, essayed by Kumar. The light-hearted fare had won hearts when it premiered in April 2020. The senior actor says, “The simplicity and humour touched people’s hearts. If you tell simple stories in an interesting way, there is no way you will go wrong.”

Gupta’s career has seen a resurgence of sorts since Badhaai Ho (2018), and she is grateful for the opportunities coming her way. “People still prefer writing roles for young [actors], but I am glad I am getting a variety of roles that are age-appropriate.” Approaching distinct parts comes easily to her, she says. “I am particular about the costume. Once I’m in the get-up, I am immersed in the character. As an actor, I follow two rules. I have to mean the lines that I say, and hear the lines of my co-actors.”

Next Story : Plabita Borthakur: Swastika is amazing to work with, she is a brilliant actor