Huma Qureshi: Moving from Delhi to Mumbai changed my life

Huma Qureshi, who will be seen playing protagonist Rani Bharti in the upcoming web series 'Maharani', talks about the show and her journey so far in showbiz. 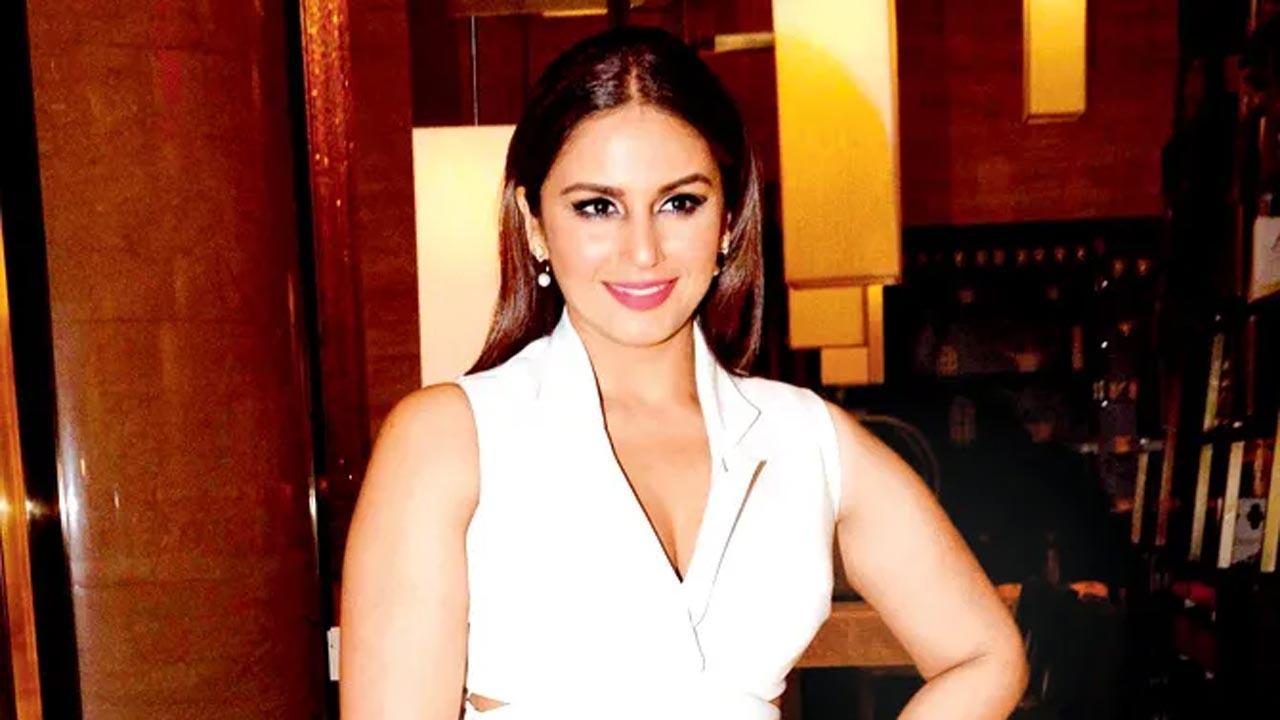 
Actress Huma Qureshi says playing the protagonist Rani Bharti in the upcoming web series 'Maharani' was exciting because it involved 'forgetting' a lot of what she knows, in order to become the character. She says moving from Delhi to Mumbai to be an actress was an experience that in some way helped her understand Rani. Rani is an illiterate village woman, oblivious to most things in the world outside, and yet she finds herself in the centre stage of Bihar politics after a twist of fate, and ends up being chief minister of the state. Like Rani's ignorance about the world of politics, Huma says she had no idea what it meant to be a part of Bollywood when she was growing up.

"Rani Bharti has never stepped outside her village. To play her was a big challenge. She's absolutely opposite to how I am. That was the exciting part. If you know something how, do you forget about it? How do I show in Rani's eyes if she doesn't know something despite me knowing it? That was fun and challenging. The look and costume really helped," she told IANS.

"Moving from Delhi to Mumbai has been a turning point. It changed my life completely. I was living a different life in Delhi. I never thought that this was the world I belonged to. I grew up in Delhi, my friends are also from there. I dared to be somebody I was told I can't be. For me and my family, me moving to a different city was a big change," she says.

The actress is happy to be able to entertain people during this tough time. "The world is shut down. I was talking to my cousins, and two years of the kids' lives are gone. They can't go out to play, meet school friends. Their childhood has gone. Theatres have shut down, the industry has shut down. Of course, it's sad but we have to make the best of the situation. I am happy that I am blessed that I can put out some work where people can forget all this for a while and watch something. So, maybe I can help in this way," she said.

In fact, she adds that social media has been a big help right now. "This pandemic has shown us the worst that is there. It is heartbreaking and shocking. This pandemic has also shown us humanity. So many people have used social media to help people, get someone a bed, get plasma. I have done that for people on my social media. I have seen the goodness of human beings. That has been my one takeaway from this time," she says.

Also read: Army of the Dead: Huma Qureshi is hanging out in the ruins

Next Story : Koi Jaane Na, Panic, Supergirl: Binge away to the most captivating storylines this weekend