“I knew about the ambiance from where the character is,” says Rajesh Tailang on preparing for 'Dahaan’ 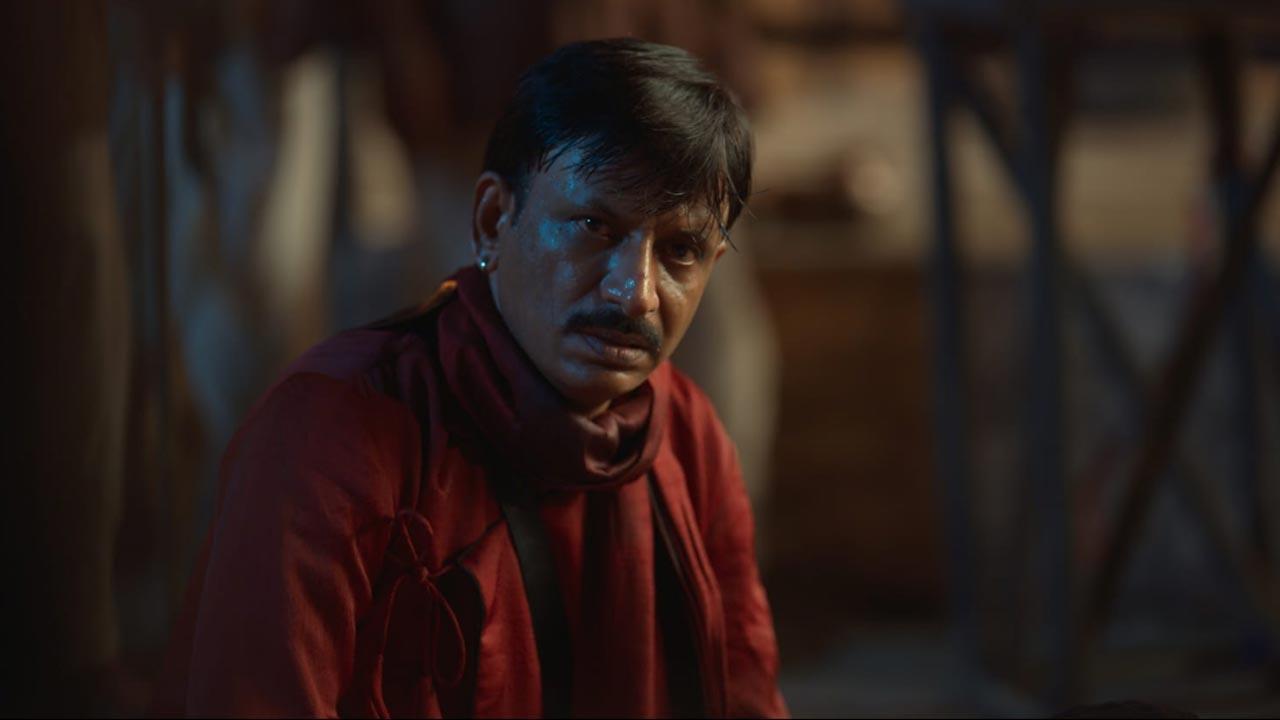 
While the trailer of Disney+ Hotstar’s 'Dahan - Raakan ka Rahasya' has captured the attention of the masses with its interesting story of paranormal occurrences in a quaint, rustic village of Shilaspura, also known as the ‘The Land of The Dead’, it will also see an IAS officer who is fighting amid a dark tale of myths and superstition. Well studded with a talented star cast, the series will see Rajesh Tailang playing a pivotal role in this nine-episode series that is set back around his native place in Rajasthan.

While the theme of 'Dahan' also sets back on the grounds of Rajasthan, Rajesh has got the added benefits of residing in the same place which helped him a lot to get the depth of the character. While sharing his experience about his preparation, Rajesh Tailang said, "So the benefit I got from being from Bikaner is that I had the knowledge about that ambiance from where the character is actually from and a bit of language that he speaks. Other than this, any character you prepare for has his own psyche and it doesn't have a full resemblance of it from the place where he belongs, so rest all the preparation that I had was similar to that of other characters. Yes, it was definitely a positive point that I knew the language and I belong to that area, so I was playing on the home ground so it gets a bit easy."

Tune into Disney+ Hotstar to join IAS officer Avani Raut as she sets out on a mission to uncover the truth of Shilaspura, streaming exclusively on the platform from September 16th.

Indian cricket fans, are you satisfied with the squad selected for WT20?