Imtiaz Ali on 'SHE': Elated at the response

One of the most watched non-English titles this week, the series has turned out to be an audience favourite, featuring in the Top 10 of 11 countries within two weeks of its release 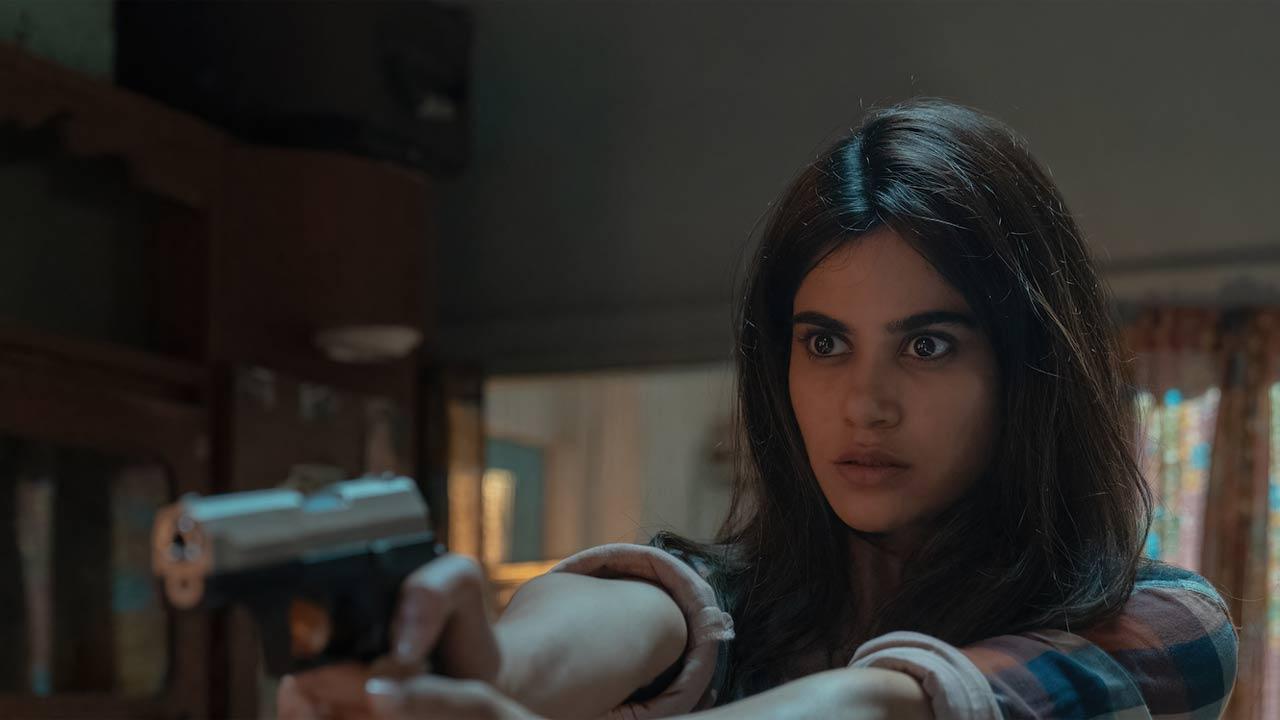 The series has been watched for more than 9.5 million hours. The series has also been trending at  #1 on Netflix India’s Top TV list for the week.

Writer and showrunner of the series, Imtiaz Ali says, “I am elated at the response because I feel that the basic conflict of 'She' is very subtle and internal. It's about a woman who feels she has no sexual prowess and when she has to put on an act of being a sex-worker as part of her call of duty, she discovers that the very thing that used to be her biggest disadvantage becomes her biggest weapon. Something that’s so internal and subtle has found traction with the global audience and that is a matter of great happiness and hope for me. It encourages me to come up with more interesting although subtle story ideas in the future.”

The Netflix series follows constable Bhumika Pardeshi, essayed by Pohankar, who goes undercover as a sex worker to expose a drug lord. Ali says prepping for the seven-part season took him back to his theatre days. “The subject is such that you have to treat it in the right manner. We are not in the game of skin-show or making it titillating. Aaditi deserves a pat on the back for pulling off the role. In a way, we have worked on She like we used to do in theatre, because Aaditi is from theatre, as are we. We did several rehearsal shoots in my house, and reading sessions before taking it on floors. We thoroughly enjoyed the process.”

Also Read: Imtiaz Ali turns 51: How many of these iconic films have you seen by the ace director?

Next Story : Kareena Kapoor, Karisma Kapoor, Malaika Arora and Amrita Arora to come together for a show?