Imtiaz Ali turns 51: How many of these iconic films have you seen by the ace director?

As we celebrate one of the most talented storytellers of Bollywood, let's take a look at his unconventional, romantic, and complex love stories, which have weaved magic for more than a decade now 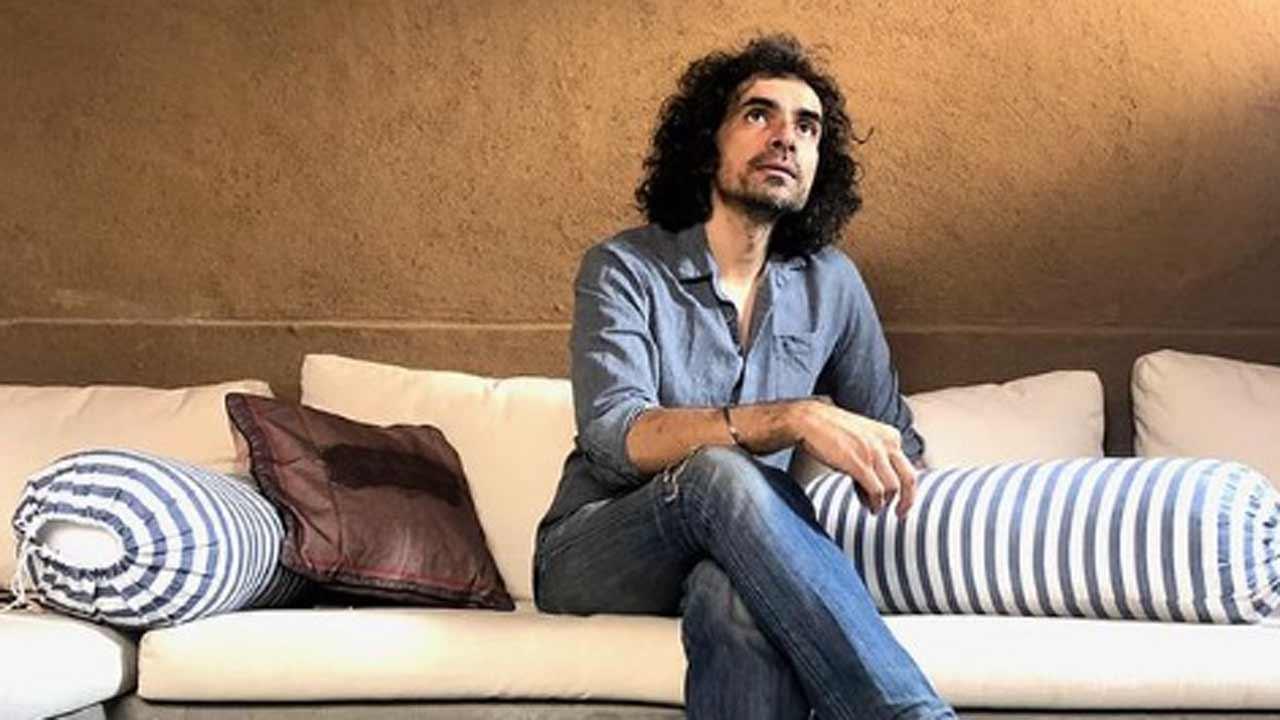 
One of the most celebrated filmmakers in the country, Imtiaz Ali, turned 51 on Thursday. A director, producer and writer - Imtiaz Ali, who is known for creating magic on screen, turns a year older today. As we celebrate one of the most talented storytellers of Bollywood, let's take a look at his unconventional, romantic, and complex love stories, which have weaved magic for more than a decade now.

So, how many have you seen out of these magical stories?

The movie not only acted as the turning point in Kareena Kapoor Khan's career but also created a wave at the box office. This one is touted to be one of the best romantic comedies this country has ever seen. Even after a decade and a half, 'Jab We Met', the movie continues to be a fan favourite.

Also Read: Imtiaz Ali: Can call the shots on my turf, not here

Deepika Padukone and Ranbir Kapoor-starrer 'Tamasha' enjoy a huge fan following, and a lot of Imtiaz fans vouch for this complex love story. The rawness of the story made its way to people's hearts with broken and confused characters that take you on a rollercoaster of emotions.

The movie that made Ranbir Kapoor a real-life 'Rockstar'! Don't you guys agree? This film gave the Indian Cinema one of the best music albums of all time, along with scenes that will etch a special place in your heart. Romance, pain, anger, and heartbreak, this film has it all!

Alia Bhatt and Randeep Hooda seemed like a mistake to many at first, but after watching the film, the audience had a new perception of this unusual pairing. 'Highway' will surely take you on a journey of self-discovery and will leave you wanting the road to never end. With powerful music and exceptional writing, the simplicity of Highway made it one of the most loved films of all time.

Starring Deepika Padukone and Saif Ali Khan, 'Love Aaj Kal' revolved around relationships and their complexities in a practical world. Both the actors set the screen ablaze with their crackling chemistry.

With his exceptional masterpieces, Imtiaz Ali continues to rule the hearts of many.

Next Story : Birthday Special: Have you heard these chartbuster melodies by Amaal Malik?