In this series, Abhishek explains how and why he came to be a cold-blooded killer 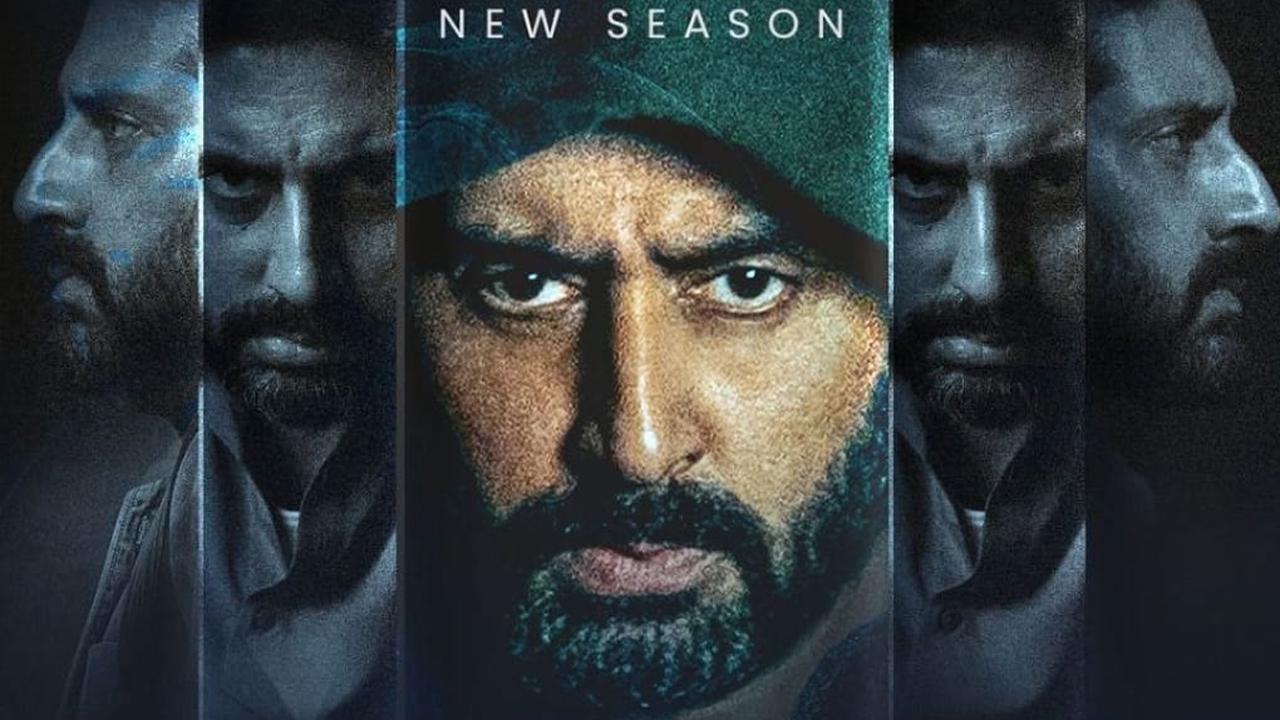 
The much-anticipated Amazon Original was exclusively released on November 9 in India and 240 countries worldwide on Prime Video and has successfully maintained the number 1 spot. While the competition has become fierce, some shows keep the audience glued to their screens. Abhishek Bachchan's 'Breathe: Into the Shadows, Season 2' has captured hearts with its gripping story. The show maintained its spot with 15 million views and remained at No. 1 for two weeks.

In this series, Abhishek explains how and why he came to be a cold-blooded killer. The series follows him on his journey, and actors like Amit Sadh, Nithya Menen, and a recently introduced character named Victor, played by Naveen Kasturia, all contribute significantly to the show's success. Taking to social media, the actor states, "This is amazing!!! Thank you all so much for your love. More than 15 million views and No.1 on the OTT charts for the last 2 weeks! Inspires me to work even harder."

The first season ended on a cliff hanger, with a 12-episode run establishing the show's foundation; the second season, produced by Abundantia Entertainment, has eight episodes. Abhishek Bachchan complimented the director, Mayank Sharma, as well as the producers of the show.

Also Read: The second season of Breathe: Into the Shadows meets with encouraging response