The second season of Breathe: Into the Shadows meets with encouraging response 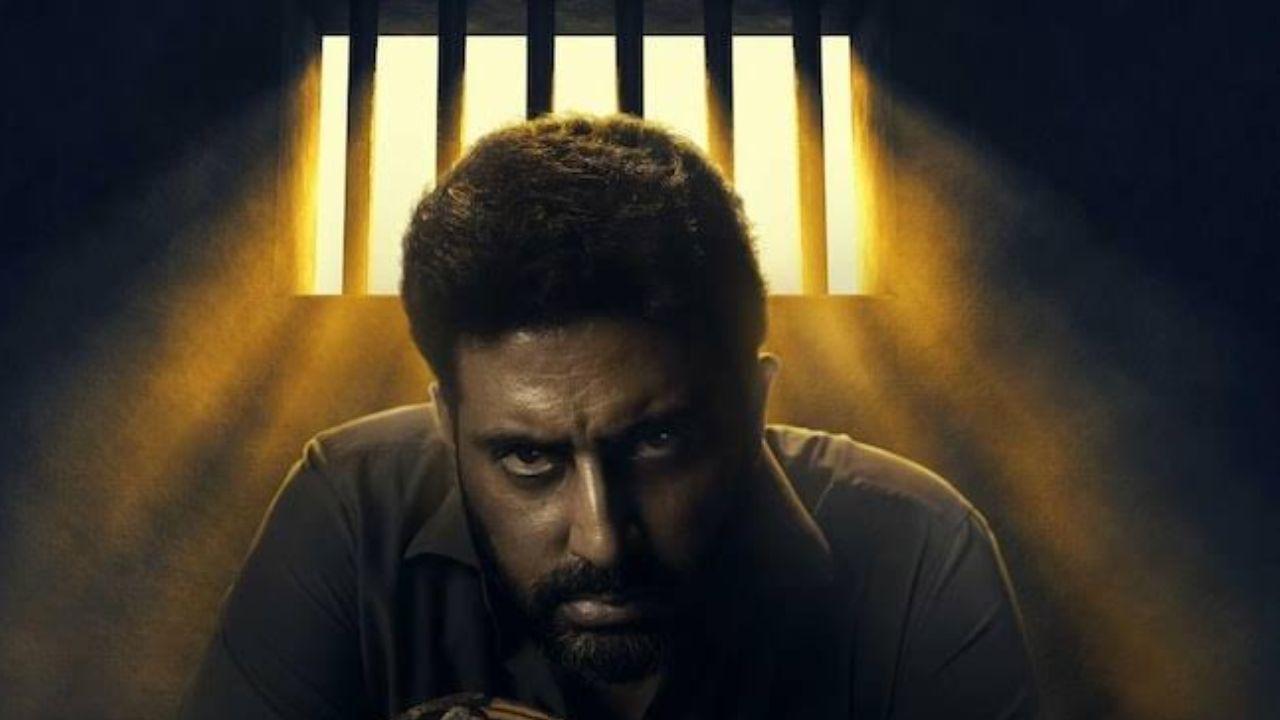 
The most awaited season 2 of ‘Breathe’ starring Abhishek Bachchan has been released and fans are going gaga over how great this sequel is. While Breathe season one has a huge fan following of its own, the second season is equally being loved by the audience. From introducing the sweet Sabharwal family to decoding the masked man’s evil plans, from Avinash suffering multiple personality disorder to him crossing boundaries to save his family, and from inspector Kabir joining the dots to unravel the secrets to explaining the Raavan connection behind the merciless murders, the unraveling of mysteries of the season one has truly entertained us.

And now that season two has been released, netizens have a lot to say about it too. Breathe: Into the Shadows Season 2 is a psychological crime thriller featuring Abhishek A Bachchan, Amit Sadh, Nithya Menen, Naveen Kasturia, Saiyami Kher, and Ivana Kaur in prominent roles.

Next Story : Adil Hussain: Most good directors hire the right actors and that is 50% job done