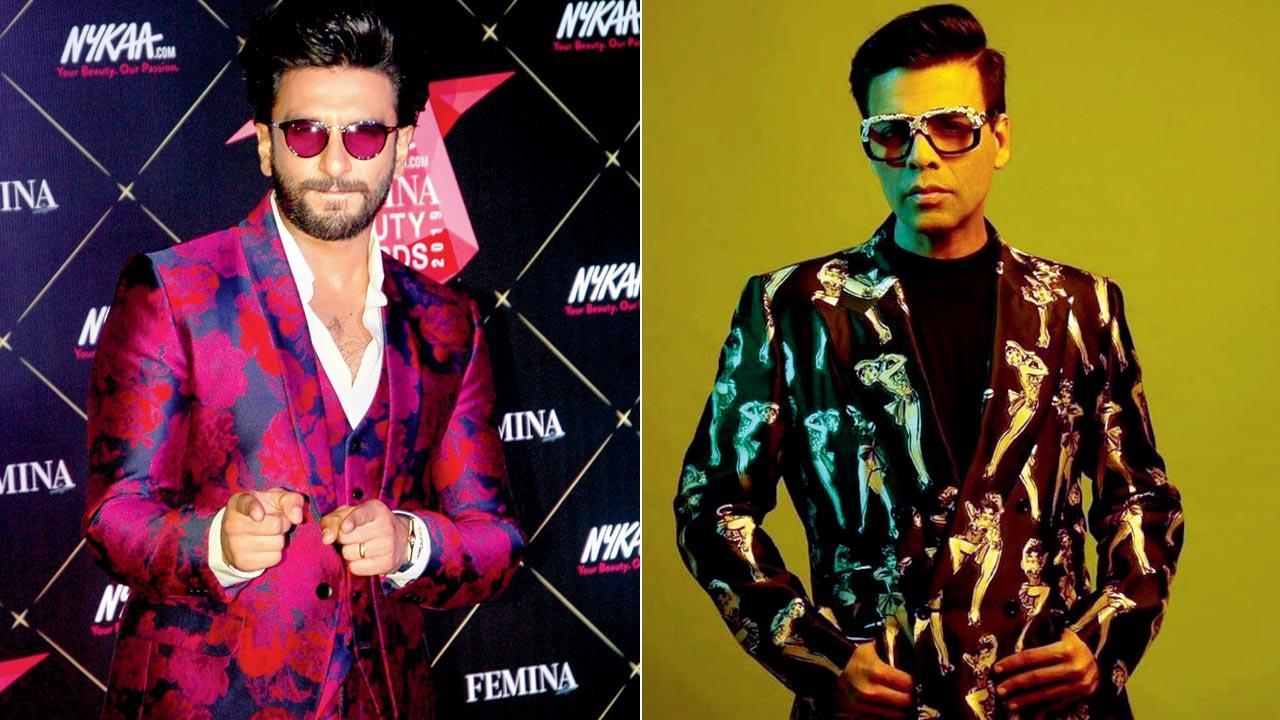 
By its very nature, Bigg Boss is as much about the entertainment provided by the host as it is about the friction between the contestants. Karan Johar, who is hosting Bigg Boss OTT that premiered on Voot last week, has not been disappointed on that count. From quipping about how he would “always be overdressed, even while sleeping” if he were a contestant, to keeping the housemates in check with his sarcastic remarks, the filmmaker-host has lent a playful and cheeky flavour to the show.

As much as he is enjoying his new role, Johar says Ranveer Singh will be a great co-host for the controversial reality show. “Ranveer is a powerhouse of energy and entertainment in Bollywood and is a treat to watch and interact with. He would fit in well because he is over-the-top, unfiltered, and is his real self. [These elements] are required for the show,” says the filmmaker.

The reality show, which sees Shamita Shetty, Neha Bhasin and Ridhima Pandit, among others, as contestants will have a six-week run online before Salman Khan takes the baton for the television outing.

Also Read: Shehnaaz Gill: 'Bigg Boss' has given me a new identity

Next Story : Siddharth Shukla: My Bigg Boss journey wouldn’t have been the way it was without Shehnaaz