"Khushboo is an exceptional talent", says Pankaj Tripathi on pouring his heart for her reel life wife Ratna aka Khusbhoo Atre 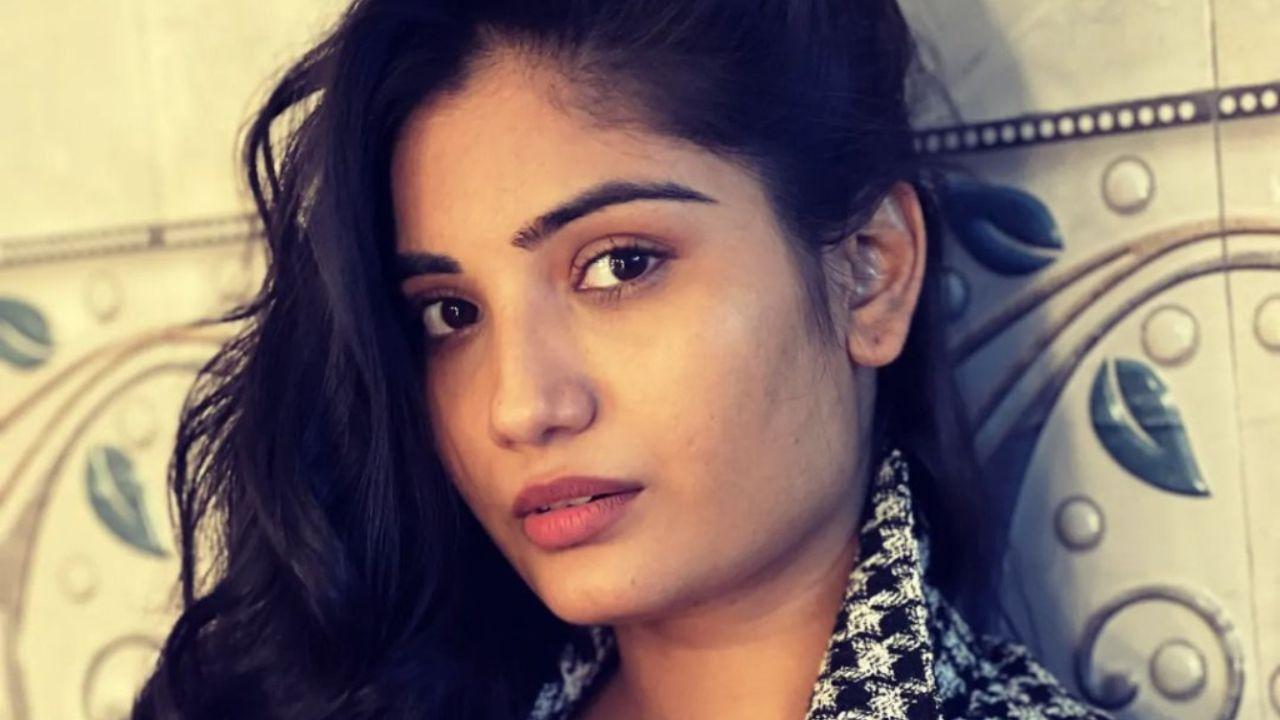 
Making a big name in Bollywood has always been a dream of every actor. And it's entirely another achievement whenever you interact with or share screen time with one of the incredible icons of Bollywood and get acknowledged by them for your work. In the acclaimed television series Criminal Justice, actress Khushboo Atre played Ratna, Pankaj Tripathi's wife has been receiving applause from audiences.

Also Read: The actors who truly won our hearts with their character of a politician

Khushboo is undoubtedly one of the best actors we have lately seen, as seen by her work in Criminal Justice. In an interview with the season one cast, including Jackie Shroff, Pankaj Tripathi expressed his admiration for Khushboo and said that he was astonished by her skill. Pankaj Tripathi went on to say " Khushboo Atre Indore ki ladki hai aur voh kamaal ki talent hai. Voh 20-25 awaaz nikalti hai, Khushboo jo meri wife bani hai. Aur voh  cartoon show me bacchon ke awaaze dubb karti hai toh brilliant voice artist hai Khushboo Atre aur Indore ke pas ke ek chote se kasbe se hai, kamal ki actress hai. (Khushboo Atre is an exceptional talent from Indore. Khushboo who is playing my wife's character, can make 20-25 different voices. She even dubbs for different cartoon shows and is a brilliant voice over artist. She comes from a small town near Indore, and is an extraordinary actress)".

Undoubtedly we can say that Khushboo is one of those raw talents who has sworn the audience with her stunning performance. And we just can't wait to see what the actress has in her kitty to serve all her fans. On the work front, Khusboo has done prominent roles in movies and series like Raazi, Illegal, Shamitabh,Vodka Diaries, and in tv shows like Udaan, Saath Nibhana Sathiya. Currently, the actress is shooting for 2 Bollywood films as lead about which the official announcement will be made soon.