During the iconic rapid-fire round in the show, Karan Johar asked Arjun the "weirdest places" he has made out 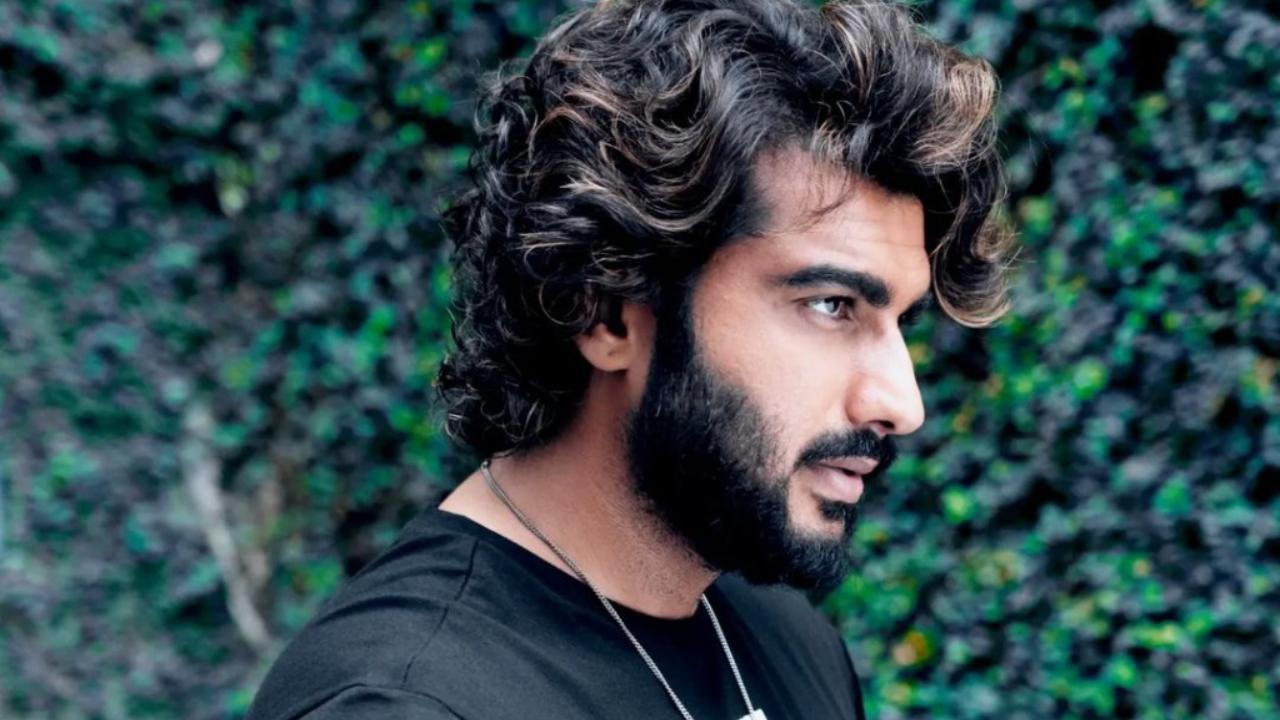 
Bollywood actor Arjun Kapoor on the latest episode of 'Koffee With Karan' revealed that he has made out in planes and vanity vans. During the iconic rapid-fire round in the show, Karan Johar asked Arjun the "weirdest places" he has made out.

To which, Arjun replied: "Plane, Vanity van." Sonam made a grossed-out face and said: "It's so dirty, germs in their bathrooms." When asked about who should be in jail for taking wrong scripts, Arjun replied: "I would like to get out of jail now. I have selected quite a few wrong scripts."

Also Read: Arjun Kapoor thanks trollers for motivating him to do better