Konkona Sen Sharma: Roles may leave a mark that I’m not yet aware of

Fronting another tense story in Mumbai Diaries 26/11, Konkona discusses how she has managed to shake off emotionally wrought characters so far 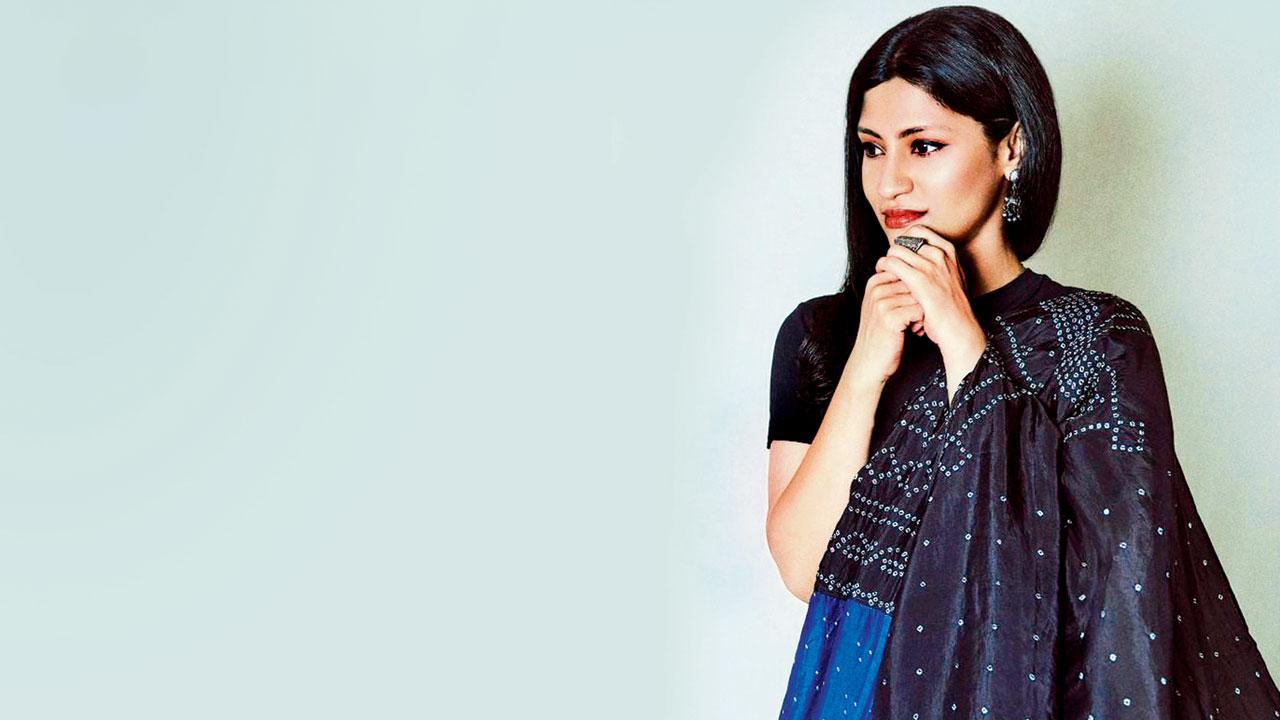 
When Konkona Sen Sharma says that the script of Mumbai Diaries 26/11 was “a page-turner”, it isn’t to be taken lightly. The praise, after all, is coming from not only one of the finest actors of the current generation, but also someone who has displayed a firm command over filmmaking with her directorial debut, A Death in the Gunj (2017). “The series is not trying to analyse the 26/11 [terror attacks in Mumbai]. It has used [the attacks] as a backdrop to see what could happen inside a government hospital in the city,” begins Sensharma. She plays the social services director of the hospital in which the Amazon Prime Video offering — also featuring Mohit Raina and Shreya Dhanwanthary — is set. “She is dealing with her own baggage. Somewhere, the incident changed all of us. She goes from a position of vulnerability to that of strength. I enjoyed that growth.”

Her rich filmography is the result of her breathing life into diverse characters, some breezy, others layered. Sensharma’s mantra to play emotionally taxing characters — never take them back home. “I don’t know how or why, but I am able to [shake the characters off]. When you are shooting, it’s fragmented and is different from what you finally watch when it’s completed. While filming, you have to conjure [the tension]; it’s not your reality. Maybe the roles leave a mark on me that I am not yet aware of.”

The actor gave one of the most loved performances this year in Geeli Pucchi in Ajeeb Daastaans. Tell her that she has luckily not been pigeon-holed, and she offers a different view. “I haven’t fully managed to escape being typecast. Earlier, I would keep getting roles that were morally upright and honest. It’s only now that I have started getting dark roles,” she states, noting that there has been a sea change in writing that has led  to better-defined women characters.