Manoj Bajpayee on The Family Man 2: Here to tell a story, not to offend anyone

After Tamil Nadu govt seeks ban on The Family Man 2 due to its purported depiction of Tamils, Manoj Bajpayee emphasises that people should watch series before jumping to conclusions 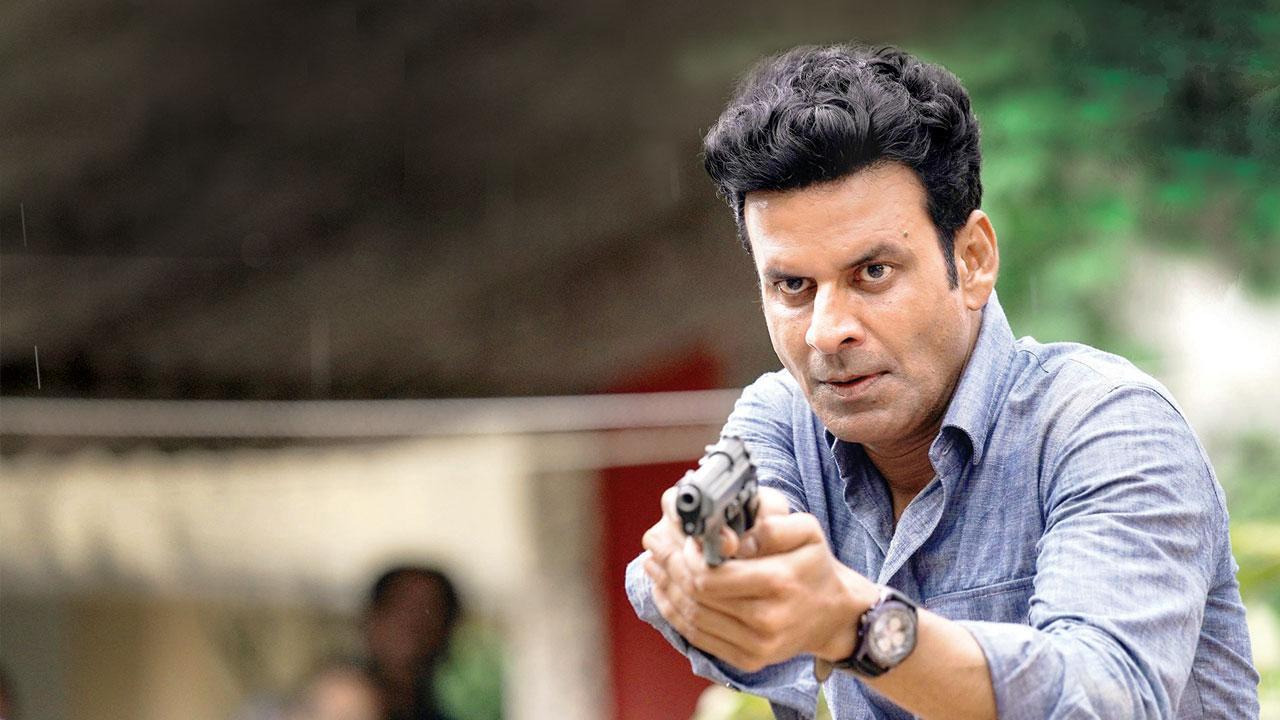 Manoj Bajpayee in The Family Man 2


He finds himself in a paper-pushing job, far away from the exhilarating world of espionage, and his marriage is hanging by a thread. Not quite what you’d imagine about a quick-thinking spy. After a long wait, we return to Srikant Tiwari’s universe next month as he sets out on a new mission in the second season of The Family Man.

For Manoj Bajpayee who won praise for his spy act in 2019, the charm lies in his character’s simplicity. “I don’t know how to play a hero because for me, each character is a person from everyday life. I have been trained during my theatre years to make every part relatable. To me, Srikant is RK Laxman’s The Common Man, witnessing the irony and joys of life,” he says.

There have been sweeping changes in digital entertainment in the one-and-a-half years since the first season of the Raj-DK creation debuted on Amazon Prime Video. Earlier this year, the Information & Broadcasting Ministry introduced a set of regulations, including age-based content classification, and a three-tier regulatory mechanism to monitor online content. “It has been implied that it’s up to the OTT platform to self-regulate. The script comes to us at the last stage — after it is written and sanctioned. This show was shot and edited much before the self-regulation policy came into effect. So, the second season is unaffected by it.”

That is not to say the upcoming instalment has escaped the wrath of people. After the trailer — that sees Samantha Akkineni as a Tamil rebel — dropped online, the Tamil Nadu government requested the Centre to stop or ban its release, alleging that the series depicted the Eelam Tamils in “a highly objectionable manner”. Bajpayee emphasises, “We are not here to offend anyone; we are here to tell a story. We are trying to be honest to the content that we want to create. We have no reason to be apprehensive. People will love the series after they watch it. But they have to watch the content before forming any opinion.”

Also read: Sharib Hashmi on The Family Man 2: There’s nothing objectionable in the series

Next Story : Ray: The teaser of this drama combines love, lust, betrayal and truth