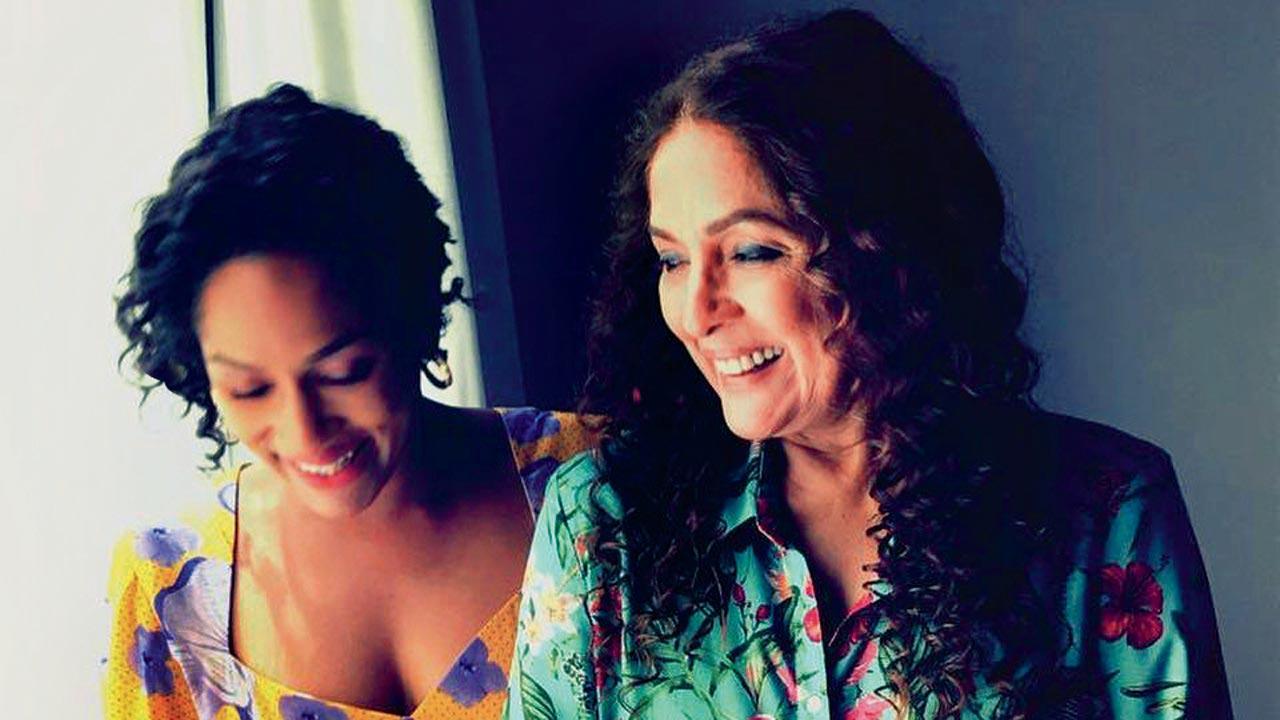 
Only a week into the filming of the second season of Masaba Masaba in late March, the shoot was stalled due to the surging Covid-19 cases in Mumbai. Soon after, the Maharashtra government imposed a junta curfew, thus putting the brakes on shoots across the state. Now, one hears that the makers of the biographical drama — starring Masaba and Neena Gupta — have planned an elaborate Kashmir schedule.

A source reveals that creator Ashvini Yardi and director Sonam Nair had conducted a recce in the valley in the third week of March. “They are awaiting a few local permissions to shoot in the picturesque locations. Though they initially intended to film there in mid-May, the lockdown has altered their plans. Depending on the situation in the valley, Netflix’s go-ahead and the crew’s vaccination, the team, in all likelihood, will kick off the Kashmir schedule in late July. Post that, they will turn their attention to the Mumbai leg again,” says the source.

For the uninitiated, streaming giants Netflix and Amazon Prime Video had suspended all their shoots since late March due to the worsening situation across the country. Work on the projects will resume only after their international counterparts deem it fit, in adherence with their safety guidelines.

Also read: Masaba Gupta on racism: Friends brought up colour of my skin every time

Next Story : Four More Shots Please and Made In Heaven makers to revive long-pending foreign schedules?