‘Need to bring a lot more to the table’ 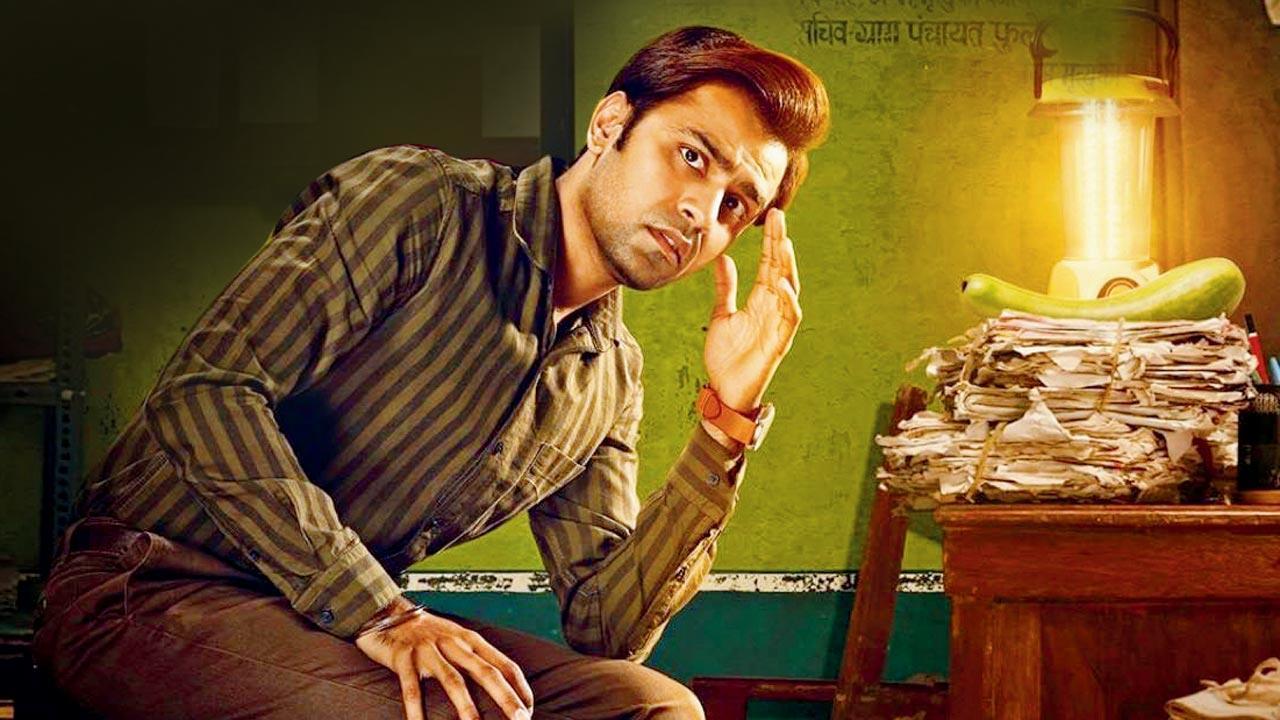 
In the role of a city boy who is forced to become a panchayat secretary in a remote village after failing to procure a job post graduation, Jitendra Kumar knew he was tackling a character that wasn’t traditionally glamorous. Discussing his work on Panchayat season two, Kumar says, “It is challenging to play a character who is simple. There are a lot of areas to work on. I have to seek advice from my writer, and director to bring more to the table to essay a simple character. If you watch any episode of Panchayat, you’ll notice that there isn’t too much drama. No one takes the effort to crack a joke either. This is how the character is written, and if an actor is expected to deliver, a lot of hard-work needs to be put into it.”

At the same time, showcasing Abhishek Tripathi’s antics in the Amazon Prime Video show is a feat he finds enjoyable. “It was nostalgic to return to the village again for season two. When we were making the show, a lot of urban stories were being told. We felt that we must tell the stories of a village, not because urban stories had been gaining attention, but because it was [important] to explore stories from villages. Sending an educated boy to a village was the unique element in the script, because we usually see people from villages moving to cities.”

The show starring Kumar, Raghubir Yadav and Neena Gupta, has had a lasting impact on the actor. “I’ve realised that it is important to visit your village every now and then. There is purity in the food, in people’s honesty, and in the simplicity of the place. Everybody should experience this life. Our country is an agricultural country. It’s important to push technological advances in villages for the sake of agriculture. Currently, I’m not making much effort, but I would like to do something for the villages in the future.”