In an email statement to entertainment news portal Deadline, 'The Crown' creator Peter Morgan said the show is a "love letter" to Queen Elizabeth 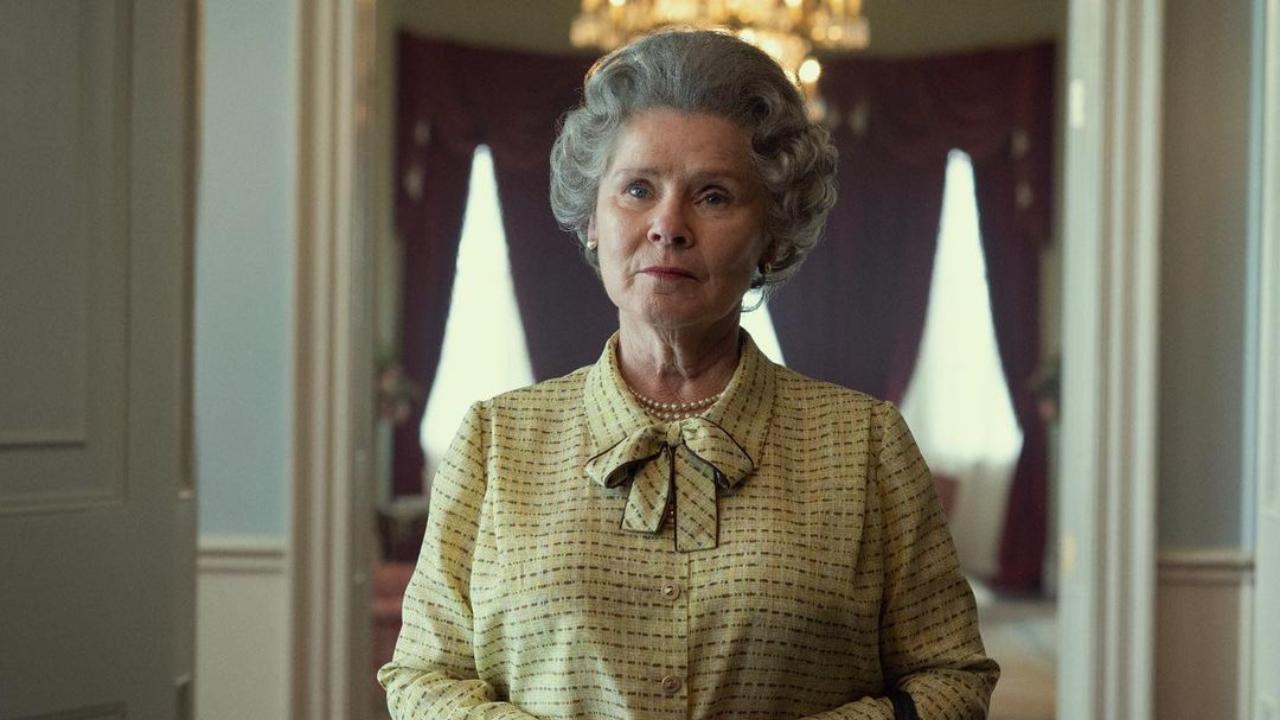 
Netflix royal drama 'The Crown' is expected to pause filming on its sixth season "out of respect" for Queen Elizabeth II, the UK's longest-serving monarch who passed away on Thursday. Queen Elizabeth II died at Balmoral Castle in Scotland after reigning for 70 years. She was 96.

In an email statement to entertainment news portal Deadline, 'The Crown' creator Peter Morgan said the show is a "love letter" to Queen Elizabeth. '"The Crown' is a love letter to her and I've nothing to add for now, just silence and respect. I expect we will stop filming out of respect too," Morgan said.

Morgan also wrote the script for the 2006 movie 'The Queen', starring Helen Mirren as the monarch. He created 'The Crown' in 2016 with the first season following a young Elizabeth II (Claire Foy) and her early days as Queen. Actor Matt Smith played her husband, Prince Philip.

After two seasons, Olivia Colman replaced Foy for seasons three and four of the show, with Tobias Menzies taking on the role of Prince Philip and Helena Bonham Carter as Princess Margaret. The show's fifth season, which is expected to be released on Netflix in November this year, will feature Imelda Staunton as Queen Elizabeth.

Next Story : Saiyami Kher and Gulshan Devaiah to star in an untitled project produced by Anurag Kashyap