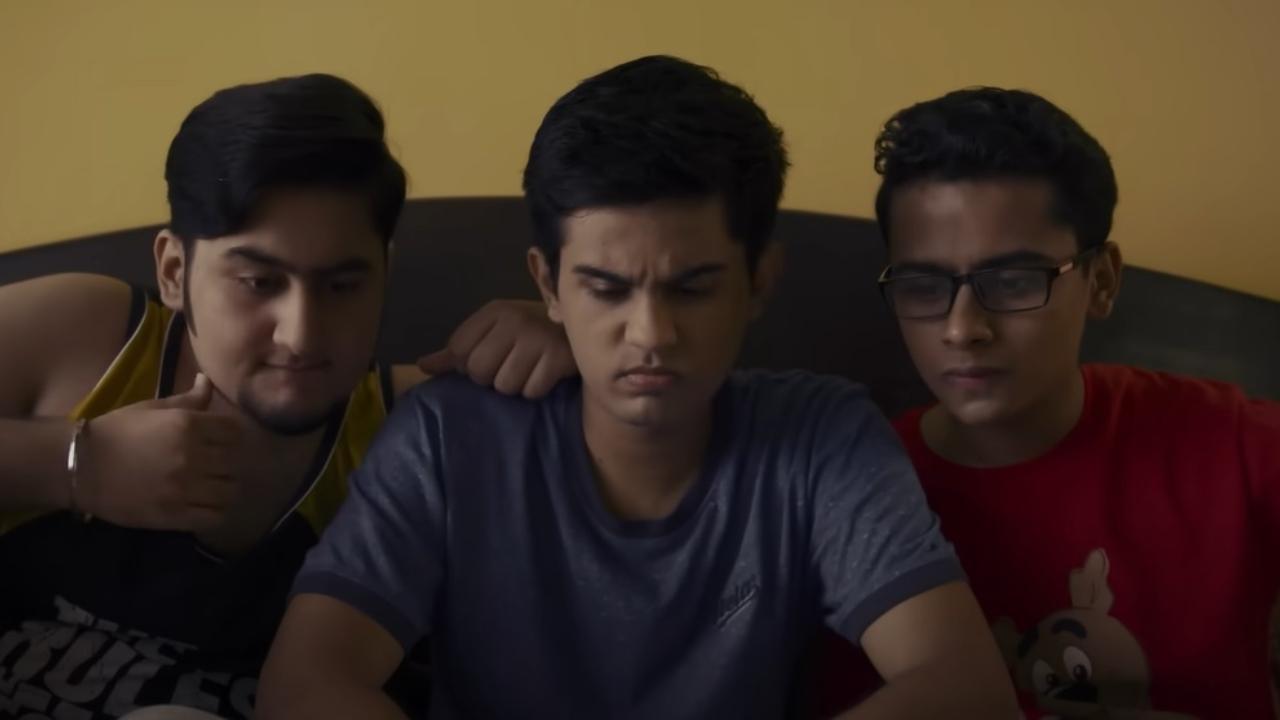 
After taking the audiences on a rollercoaster ride filled with love and laughter in its maiden season, Prime Video today announced the launch of the second season of the hit series 'ImMature' with an exciting trailer. Set for a worldwide premiere on 26 August on Prime Video in over 240 countries and territories, the series promo gives a peek into the lives of the characters as they are stuck between childhood and adulthood. Created by The Viral Fever (TVF) and directed by Anant Singh, the comedy-drama features Omkar Kulkarni, Rashmi Agdekar, Chinmay Chandraunshuh, Naman Jain, and Kanikka Kapur in pivotal roles.

Also Read: JD Payne on 'The Lord of Rings, The Rings of Power': We can’t ever meet everyone’s expectations

“At Prime Video, we continue to bring relatable and diverse narratives across genres for audiences of varied age groups,” said Manish Menghani, Director, Content Licensing, Prime Video. “We are delighted to collaborate with TVF to bring the second season of their yet another hit series, ImMature. The story gives a window into the everyday life and challenges of youngsters, making for a fun, relatable and entertaining experience for audiences of all ages”.

“ImMature chronicles the lives of characters who are in their last years of childhood and going through the highs and lows of that phase,” said Vijay Koshy, President, The Viral Fever. “We are thrilled to release the new season of our widely-loved coming-of-age series on Prime Video and take ImMature to a wider-audiences across 240 countries and territories. We are hopeful that not only will existing fans love and enjoy the new chapter but also find more fans worldwide. 'ImMature' is the first and only show from India which was selected as an official entry at Cannes Series Festival, and premiered at the prestigious festival, a feat achieved by no other Indian series.”

“In ImMature Season 2 we have retained the humor and hardships of characters that are stuck between childhood and adulthood, spruced it with more fun moments and challenging setbacks,” said Anant Singh, director, ImMature Season 2. “Dhruv, Chhavi, Kabir and Susu are a reflection of what we were as students, and I am sure the series will not only keep audiences wanting for more but also take you down the memory lane.”

Next Story : Badshah on 'Case Toh Banta Hai': The Ilzaams, the puns, the jokes, all of it in India's first official court of comedy is a treat for the viewers