'Breathe Into the Shadows's Season 2 is packed with double the action, suspense and thrill, capped with an engaging storyline and performance by an ensemble cast 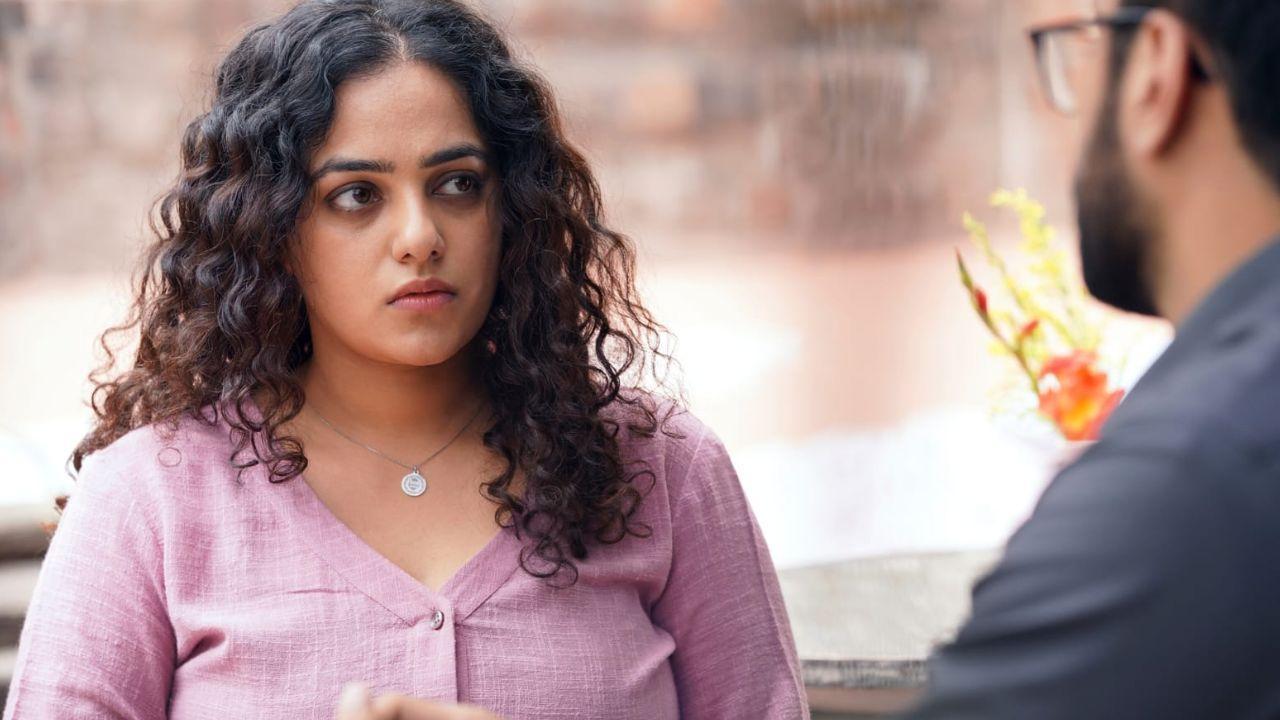 
While most of the cast members have been vocal about their character building in Amazon Original Series Breathe: Into the Shadows Season 2, Nithya Menen, who reprises her role as Abha Sabharwal, shares her view and reaction on the second instalment of the franchise. Nithya Menon who plays the role of Abha Sabharwal in the series says, “Firstly, I feel lucky to have been a part of the Breathe franchise and work with immensely talented people on set. I have been a part of the team for a few years now and the first instalment of Breathe: Into the Shadows was a special experience undoubtedly. Audiences from across the globe showered immense love and appreciation, but while we were soaking it all in, the pressure of making the sequel even better was something that had all our focus on because, with good content comes great responsibility.”

“In season 2 every character has evolved beautifully, adding to the mysteries and suspense that kept the audiences hooked to the series. I thank Mayank Sharma for making my character Abha Sabharwal so impactful that even after 2 years my character is being recognized and lauded by the audience. This season witnesses Abha being engulfed in mind games as she tries to untangle the threatening mystery set up in the series and to keep her family safe,” Nithya further added.

Also Read: Karan Tacker opens up on being cast in Neeraj Pandey's 'Khakee'

Next Story : Vaibhav Modi: Maybe our next will be along the lines of James Bond