Pankaj Tripathi will slip into the garb of a lawyer again for Criminal Justice 3, which rolls later this week 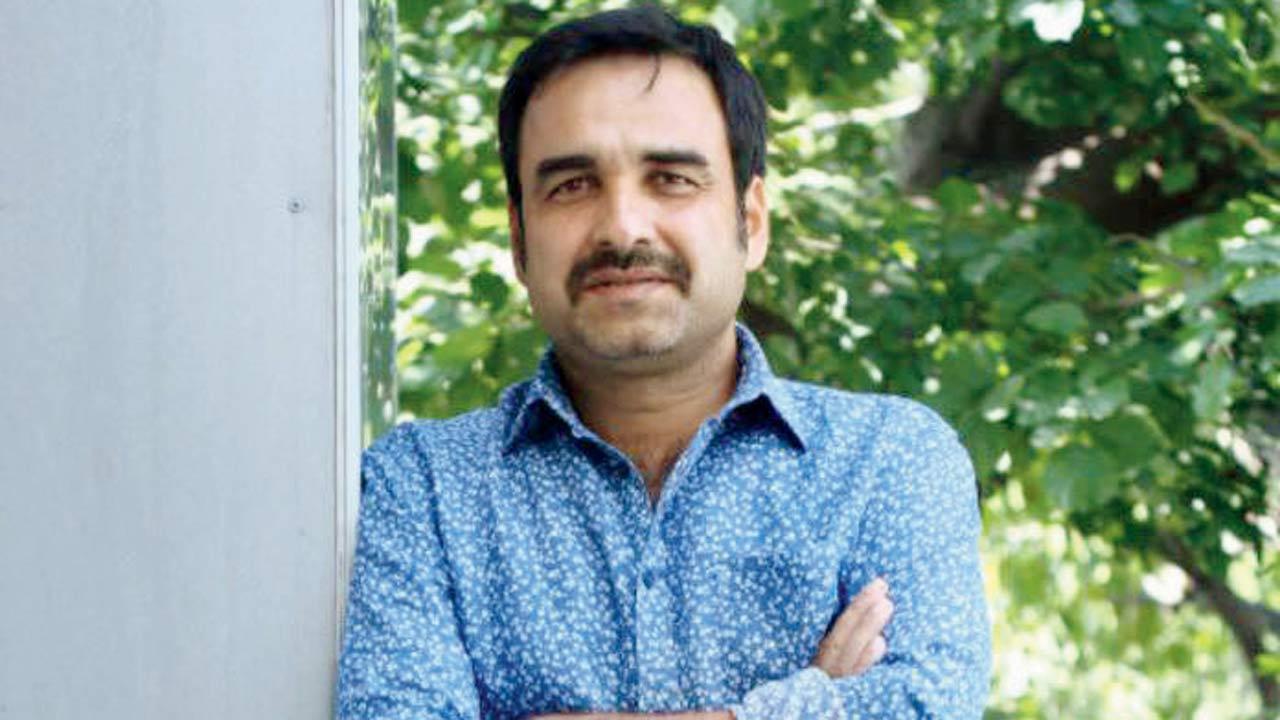 
Having rolled at the turn of the year, Pankaj Tripathi’s Criminal Justice 3 will see him slip into the part of lawyer Madhav Mishra, again. The third instalment of Applause Entertainment’s popular courtroom drama is set to be filmed on a bigger scale when compared to that of its previous editions. Apart from several revered acts, a bunch of new characters are also expected to feature in this version.

Tripathi, who is currently spending time with his family in his hometown, Belsand will commence filming in Mumbai, soon. A source close to the production says, “Criminal Justice has always been a franchise that has been close to Pankaj. Madhav Mishra’s character is quite like Pankaj himself — he supports what he believes is right regardless of the consequences, believes in uplifting weaker sections of society, and relies on honesty and talent.”

Tripathi has been a recurring cast member of the series, the first edition of which featured Vikrant Massey. The second edition saw Kirti Kulhari in a prominent role. The show will stream on the web platform, Disney+ Hotstar towards the end of 2022. Director Rohan Sippy returns to helm the series, which will be shot across Madh Island and Dadar from this week onwards.