'People should move on from Game of Thrones finale,' says Peter Dinklage

The 'Cyrano' actor also said the fantasy series was good at "subverting" viewer expectations, and said he particularly liked the scenes in which a dragon burned the iron throne - as it signalled that no-one would be crowned King or Queen of Westeros at the end of the series 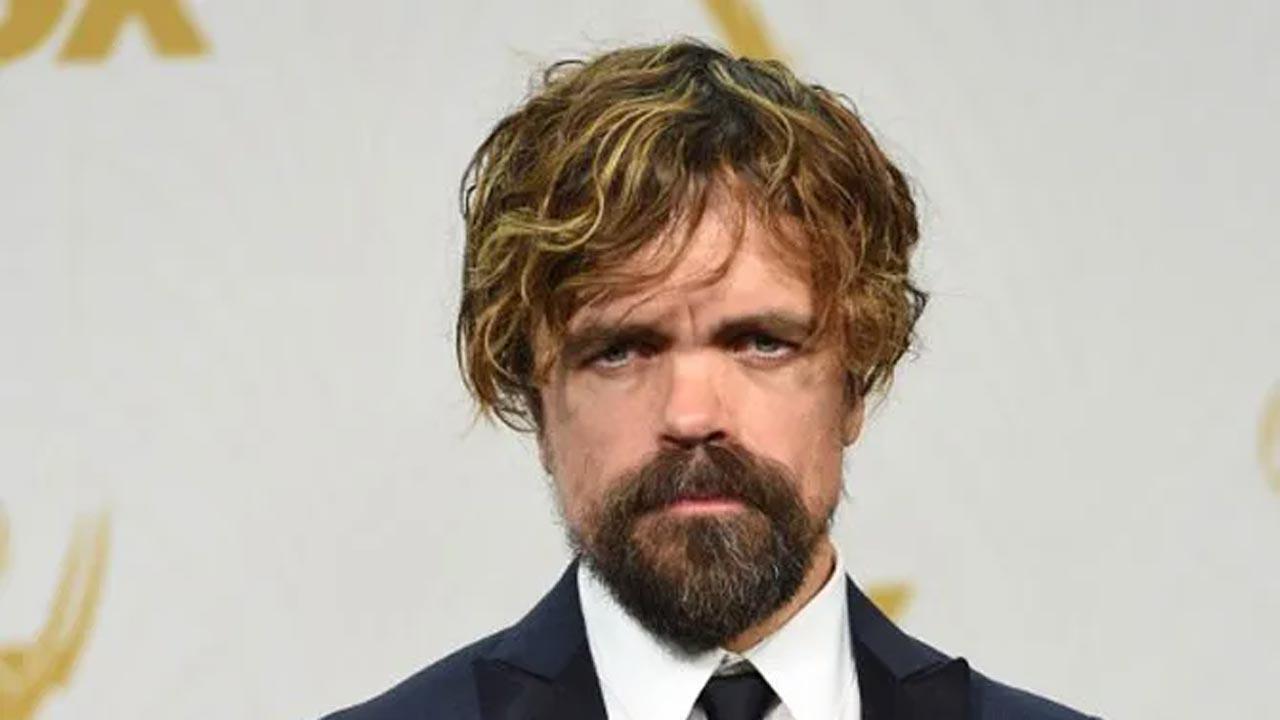 
Actor Peter Dinklage wants people to "move on" from the 'Game of Thrones' finale, as he believes the series did a good job of "subverting" people's expectations.

A Change.org petition was launched when the show wrapped calling for a re-do, but Dinklage says people just wanted to see "the pretty white people" have a happy ending, reports femalefirst.co.uk.

He said: "They wanted the pretty white people to ride off into the sunset together. By the way, it's fiction. There's dragons in it. Move on."

The 'Cyrano' actor also said the fantasy series was good at "subverting" viewer expectations, and said he particularly liked the scenes in which a dragon burned the iron throne - as it signalled that no-one would be crowned King or Queen of Westeros at the end of the series.

He added: "No, but the show subverts what you think, and that's what I love about it. Yeah, it was called 'Game of Thrones', but at the end, the whole dialogue when people would approach me on the street was, 'Who's going to be on the throne?'. I don't know why that was their takeaway because the show really was more than that.

"One of my favourite moments was when the dragon burned the throne because it sort of just killed that whole conversation, which is really irreverent and kind of brilliant on behalf of the show's creators: 'Shut up, it's not about that.'

"They constantly did that, where you thought one thing and they delivered another. Everybody had their own stories going on while watching that show, but nobody's was as good as what the show delivered, I think."

The actor thinks the main reason people were unhappy with the ending of the show was because they didn't like the idea of the drama no longer being on air.

He told The New York Times: "I think the reason there was some backlash about the ending is because they were angry at us for breaking up with them.

"We were going off the air and they didn't know what to do with their Sunday nights anymore. They wanted more, so they backlashed about that. We had to end when we did, because what the show was really good at was breaking preconceived notions: Villains became heroes, and heroes became villains.

"It was the right time. No less, no more. You don't want to wear out your welcome, although I'm not sure that show could have."