The duo discussed Dinklage's life and career before landing on the most obvious chapter, 'Game of Thrones', which Maron admitted he never watched as he's "not a fantasy guy" 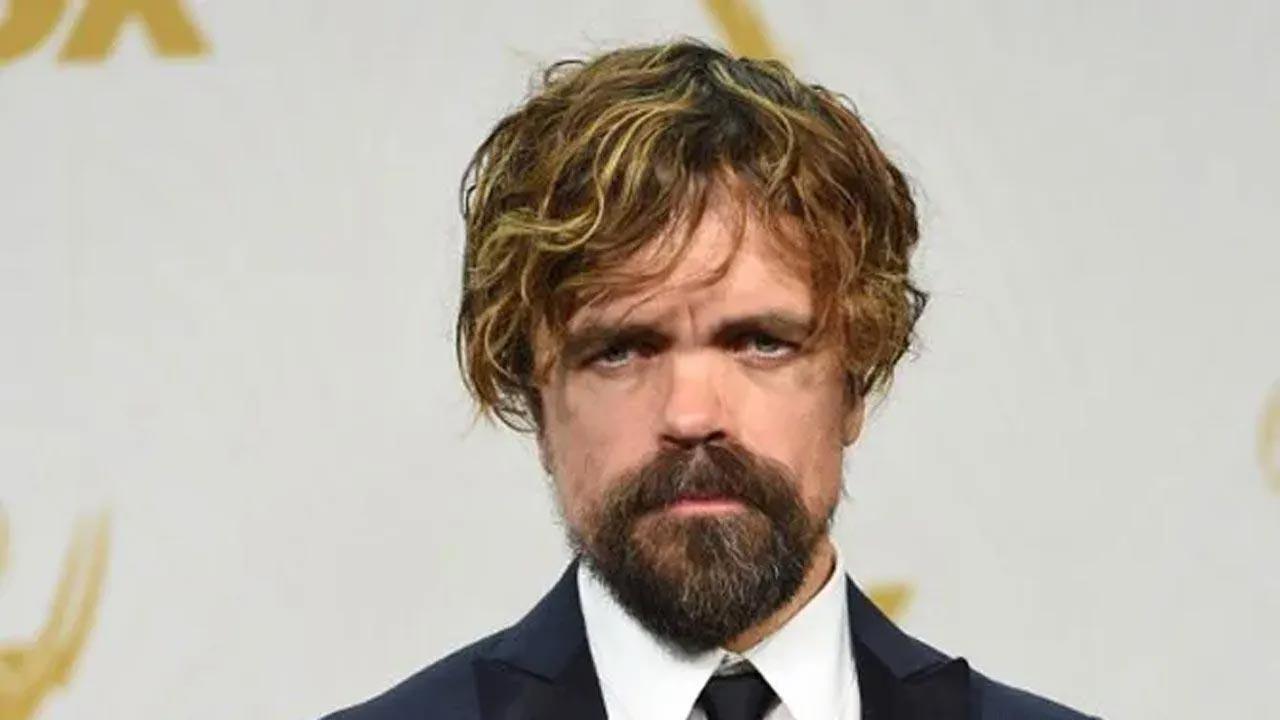 
Actor Peter Dinklage has mixed emotions about the upcoming 'Games of Thrones' prequel series, 'House of the Dragon'.

According to The Hollywood Reporter, Dinklage, who won several awards, including an Emmy for his portrayal of Tyrion Lannister on the original HBO program, was a recent guest on Marc Maron's 'WTF' podcast.

The duo discussed Dinklage's life and career before landing on the most obvious chapter, 'Game of Thrones', which Maron admitted he never watched as he's "not a fantasy guy."

Still, he told Dinklage he was aware of how much people loved the show and how much they loved Tyrion, his character.

It was Dinklage who pointed out how polarizing the final season was, which he attributed overall to fans "not wanting to say goodbye to it," before he brought up 'House of the Dragon'.

Neither Dinklage nor any other actor involved in 'Game of Thrones' will appear in the prequel series, he noted.

"I have an opinion," Dinklage said, to which Maron pried for more.

'Succession' was an example Maron used of a smart risk. Dinklage agreed, saying he loved the show.

As per The Hollywood reporter, the first 10-episode season of 'House of the Dragon' will premiere at some point this year.