The films are 'Man of the Match', 'One Cut Two Cut' and 'Family Pack' and they will be available exclusively for Prime Members worldwide 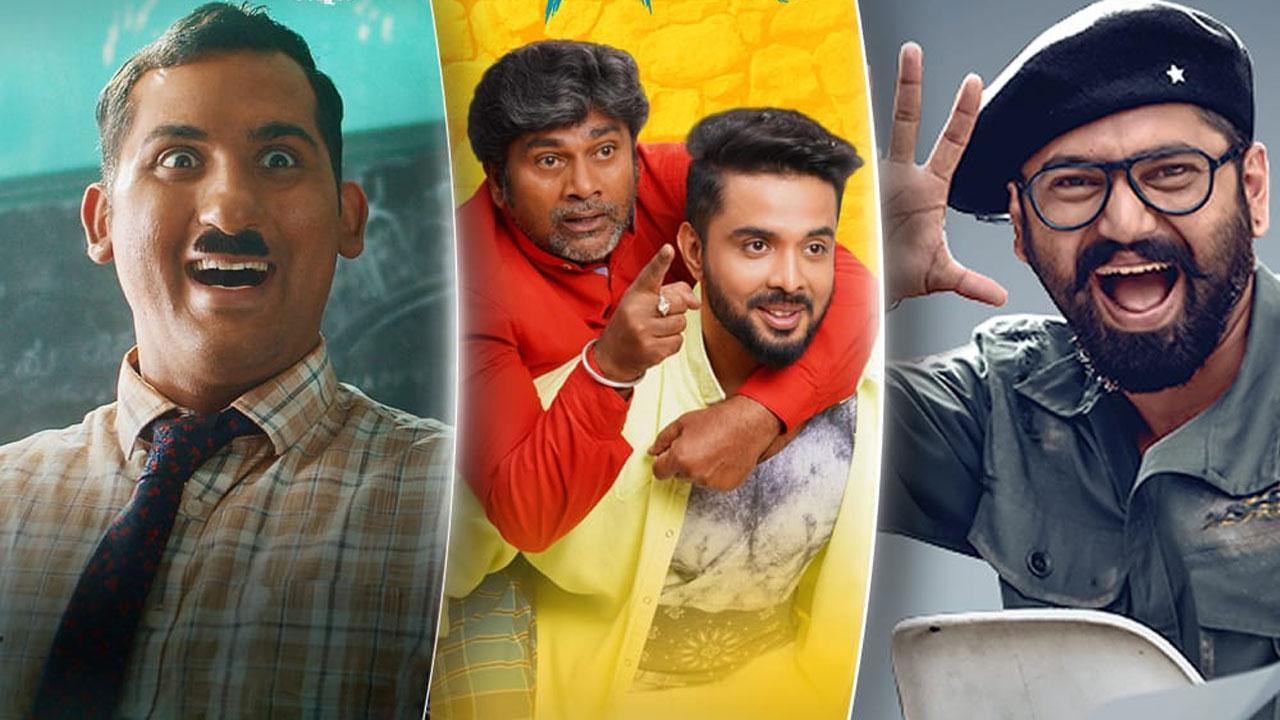 
Honouring the creative prowess of the late Puneeth Rajkumar, Prime Video on Friday announced the premiere of three new Kannada movies from his PRK Productions.

The films are 'Man of the Match', 'One Cut Two Cut' and 'Family Pack' and they will be available exclusively for Prime Members worldwide.

The three-film announcement is an ode to the craft and legacy of the late actor and filmmaker whose contribution to cinema will make his legacy a part of all creative conversations. Featuring popular faces from the Kannada film industry, this repertoire of films will premiere on Prime Video in India and across 240 countries and territories worldwide. 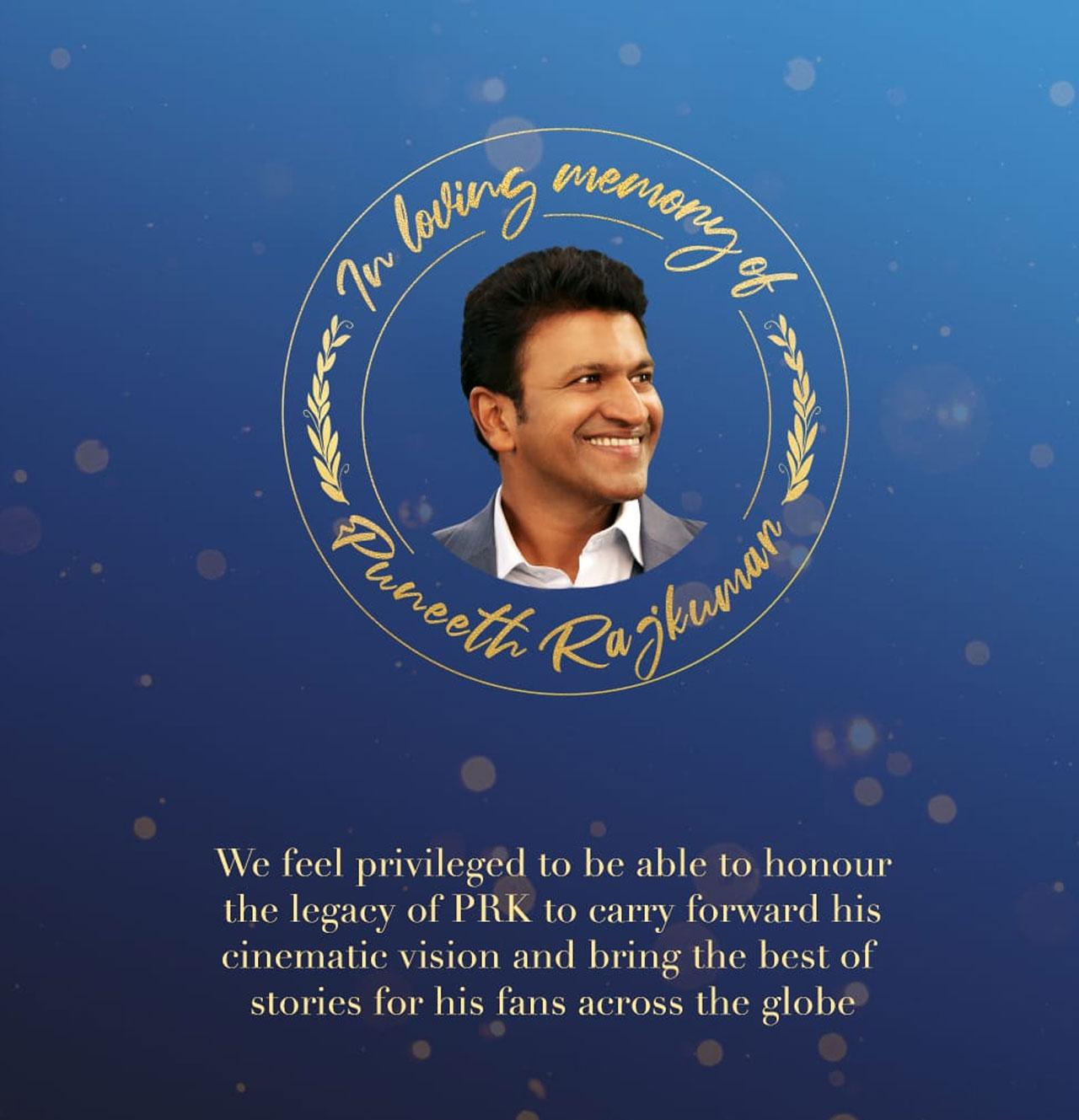 The cast of 'Man of the Match', a modern-day reflection of human emotions and social challenges, also stars some of the finest upcoming actors, such as Atharva Prakash, K. Jayaram, Dharmanna Kadur and Nataraj. 'One Cut Two Cut', which is a mad-cap comedy, narrates the story of a day when everything went haywire. It features Danish Sait, Prakash Belavadi and Samyukta Hornad. 'Family Pack' is a romantic comedy starring Likith Shetty and Amrutha Iyengar in lead roles.

The Prime Video statement also said that five of Puneeth Rajkumar's most memorable productions -- 'Law', 'French Biryani', 'Kavaludaari', 'Mayabazaar' and 'Yuvarathnaa' -- will be available for free viewing for a month, starting on February 1, to non-Prime members as well.

Next Story : Barkha Singh talks about her fondest memory from 36 Farmhouse