Rajat Barmecha: As a child I was very short-tempered

Udaan fame Rajat Barmecha recalls how he was as a teenager 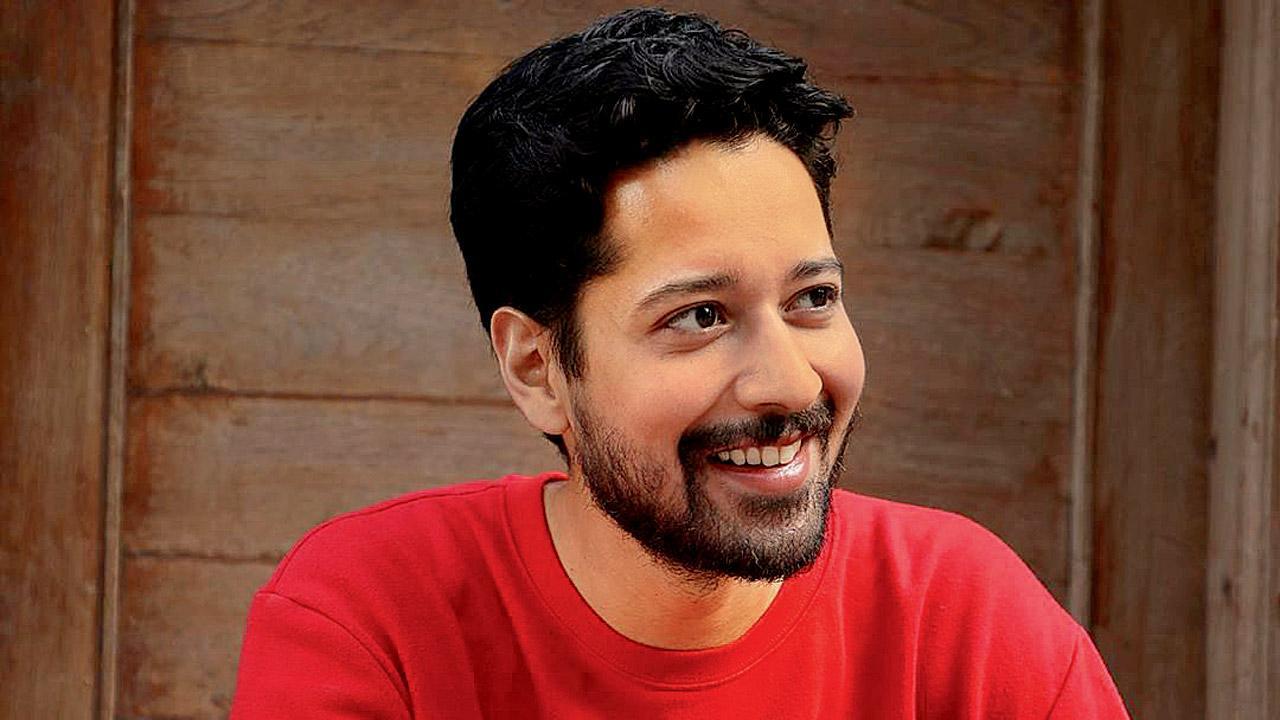 
After making his Bollywood debut as a teenager with a much-loved performance in Vikramaditya Motwane's 2010 film Udaan, actor Rajat Barmecha has followed his heart while trying to find his way through the maze of Bollywood. He is gearing up for the new season of the comedy web series Hey Prabhu. He plays the titular Tarun Prabhu, who is going through a lot of personal and professional hassles as he grows up.

The actor recalls how he was as a teenager. "In my childhood, I was very short-tempered, and that is not a cool thing. I used to get so angry as a kid that I would throw the remote at the TV, I would beat up my siblings, I would jump out from the balcony and run away from home out of anger. I used to get so angry. It is a very bad habit because being a short-tempered person, you do all the wrong things in the heat of the moment, and then later you realise and regret it. But with time, I have changed and worked on myself. Now, I also get angry but for a more substantial reason, the irritation is not random anymore," Rajat told IANS.

What made Rajat angry now? "I hate it when people use plastic -- those water bottles, single used plastic -- that really angers me. I mean, those people are riding an expensive car, rolling down the window and throwing plastic bottles here and there while travelling -- why? Despite reading so many reports, watching documentaries and talking about how single-use plastic is harmful, we are still using it!" replied the actor.

On the show, Rajat's Tarun Prabhu is a social media influencer. Although his followers think he lives a picture-perfect life, in reality, everything from his professional to personal life -- including his sex life -- is messed up.