Rakesh and I are no longer together: Shamita Shetty, Raqesh Bapat announce breakup on social media

There had been speculations about their breakup with no authentic confirmation but on Tuesday, the duo finally broke the silence and announced their separation on social media 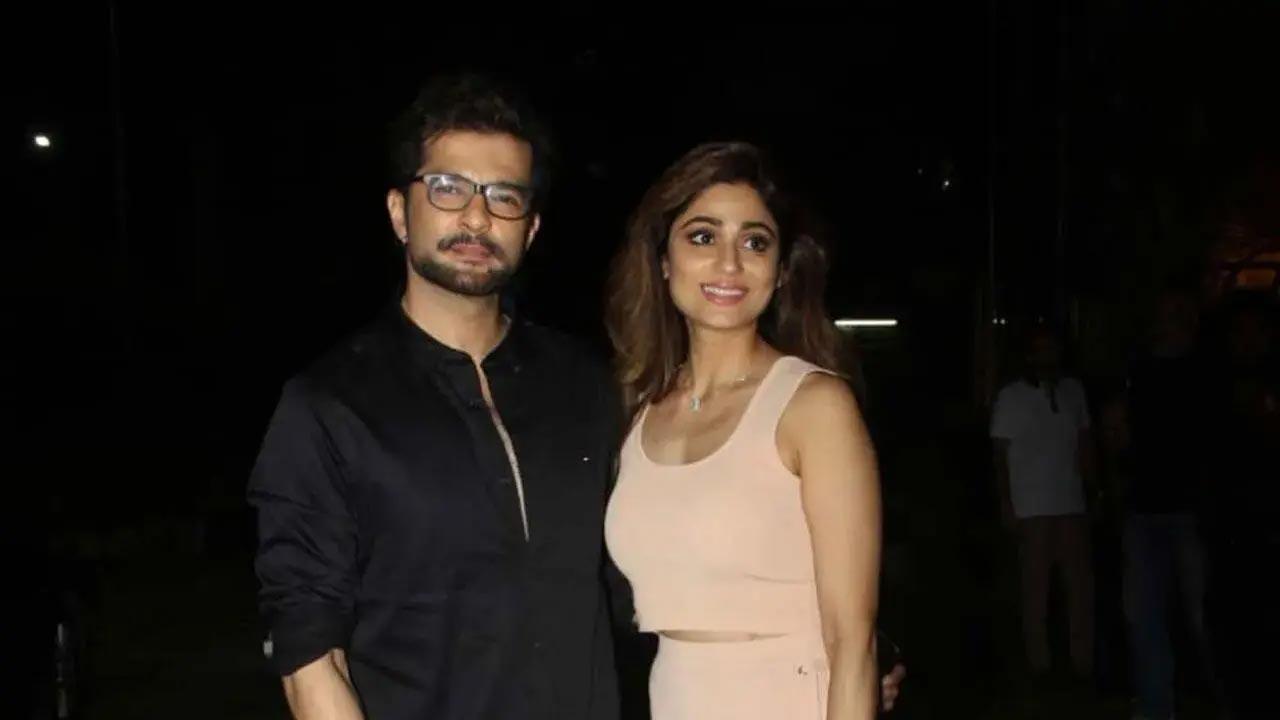 
Actors Shamita Shetty and Raqesh Bapat have finally parted ways after they had fallen in love with each other inside the 'Bigg Boss OTT' house. Earlier, on Monday, a picture of Raqesh lovingly planting a kiss on Shamita's cheek went viral on the internet. However, it turned out to be a still from their upcoming music video that the two have dedicated to their 'ShaRa' fandom. There had been speculations about their breakup with no authentic confirmation but on Tuesday, the duo finally broke the silence and announced their separation on social media.

Also Read: Raqesh Bapat unveils his first painting, will dedicate it to his father

Shamita took to her Instagram handle and shared a story that read, "I think it's important to make this clear. Rakesh and I are no longer together and have not been for a while, but this music video is for all the beautiful fans who have given us so much love and support. Do continue to shower us with your love as individuals too. Here is to positivity and Newer horizons love and gratitude to all." Rakesh also shared a similar Insta Story. He wrote, "I would like to share with you all that Shamita and I are no longer together. Destiny made our paths meet in the most unusual circumstances. Thank you so much to the beautiful Shara family for all the love and support."

"Being a private person, I did not want to publicly announce parting ways, however, I feel we owe it to our fans to put this out. I am mindful that this will break your hearts but hope you can continue to shower your love on us as individuals too. Looking forward to all your support. This music video is dedicated to all of you," added Raqesh. For the unversed, Shamita and Raqesh met each other on 'Bigg Boss OTT' last year and soon fell in love during their stint on the reality show. Following that, they were seen together going on a date, and have also made many party appearances together.