Ritwik Bhowmik: Took time to find a role I’d fall in love with

Over a year after bursting on the scene with Bandish Bandits, Ritwik hopes to surprise audiences again with medical scam drama, Whistleblower 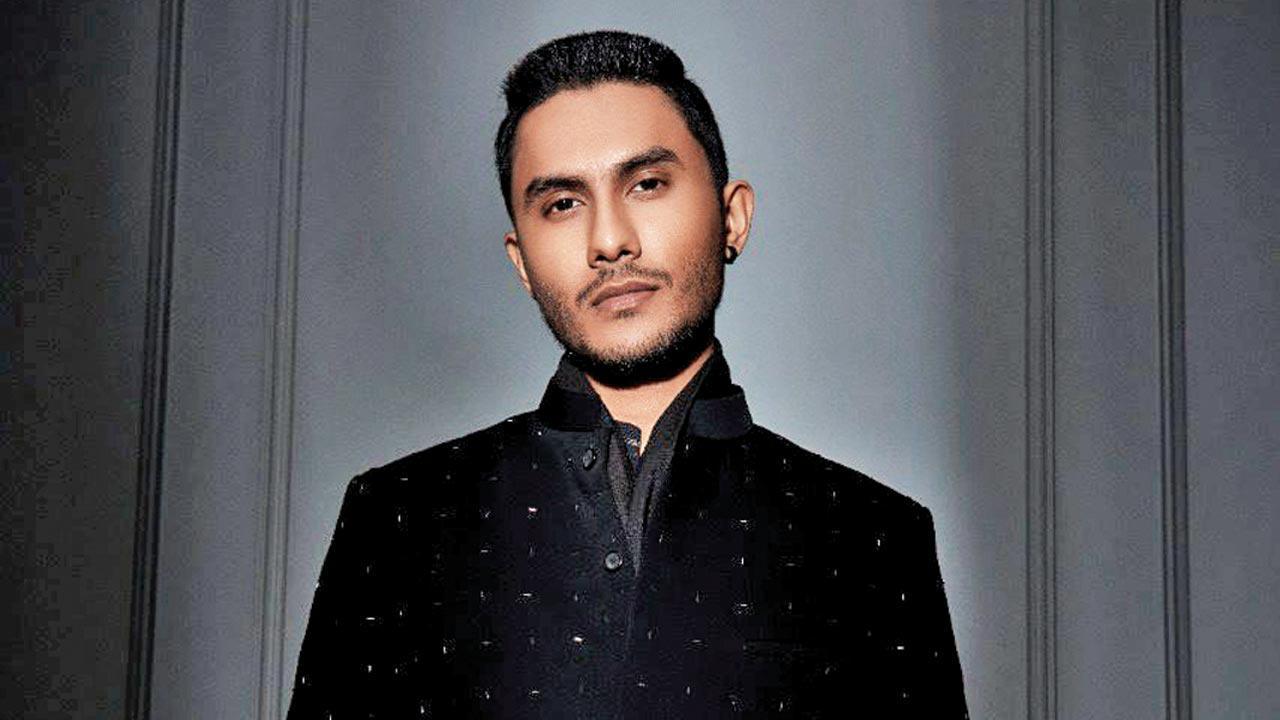 
In the entertainment industry, it’s widely believed that your first project chooses you, and you choose thereafter. If that is indeed true, what happens to an actor whose first series is a huge hit? That’s what we begin our conversation with, when we get on a call with Ritwik Bhowmik. The actor, who burst on the scene last year with the delightful Bandish Bandits, will soon be seen in SonyLIV’s upcoming show, Whistleblower. “During the one-year gap, [I was oscillating] between being confused and excited at the same time. It took me some time to find a role I’d fall in love with. The last one year taught me to be patient,” says the actor.

The show was an easy choice for Bhowmik. The series is told from the eyes of his character Dr Sanket, a bratty final year medical student who turns into a whistleblower of the flawed system that has turned education bodies into money-making machines. “Bandish released in August [2020], and I signed this in January 2021. I kept getting told you must be feeling the pressure [of landing the second project]. I had to ask myself, ‘Yaar, tu pressure kyun nahi le raha hai?’ But what people don’t realise is that as actors, we can only go with our instincts. We aren’t writers and creators who make projects happen. Whistleblower landed from nowhere. It was a powerful script, and in one read, I knew I had to do it. It is poles apart from Bandish Bandits. People who meet me call me Radhe because they know my character. With this series, I have to break the image of Radhe.” 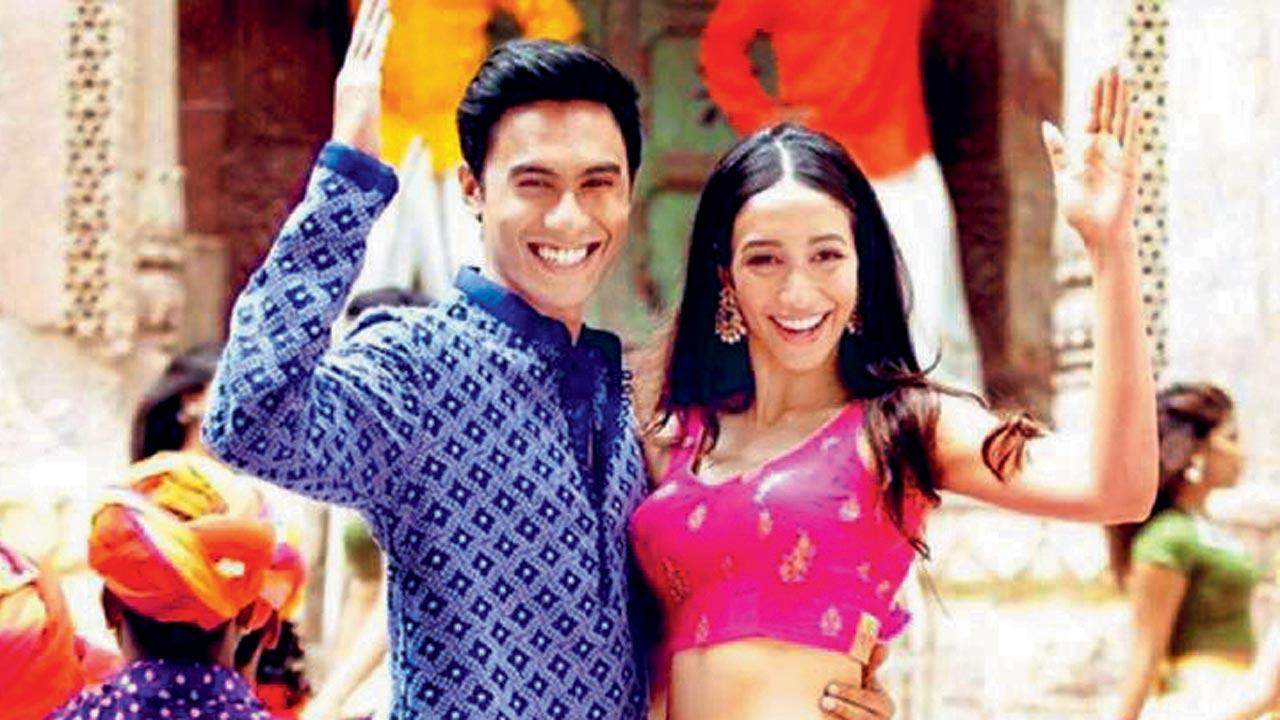 A still from Bandish Bandits

However, a vital concern about the Manoj Pillai-created series is its timing. Over the past one-and-a-half years of the pandemic, doctors all around the world have displayed their unfailing commitment and sense of duty. Isn’t a story that discusses the corruption of the medical system ill-timed in the present day? “The series is set in 2012-13. Also, it doesn’t bring down the importance of the community in any way. The pandemic showed us how we need to give them strength. Our show delves into the period when people in the fraternity realised that there are hindrances that prevent [deserving] people from getting into medical colleges. We’re trying to tackle the issue of fake doctors, and how it affected the medical community at large. We’re discussing the malpractices and corruption of the past.”

We can’t help but sneak in a question about the next season of Bandish Bandits. Bhowmik’s voice chokes, as he says, “The loss of Ajay sir [Sharma, editor] and Amit sir [Mistry, actor] hit us hard. I can’t think of the show without them; they were irreplaceable for the series. Earlier, I wouldn’t understand the term, ‘The show must go on’. But now I do. I know we will make another season [soon].”

Also read: Shankar Mahadevan: The response to Bandish Bandits has been amazing

Next Story : Going for millennials