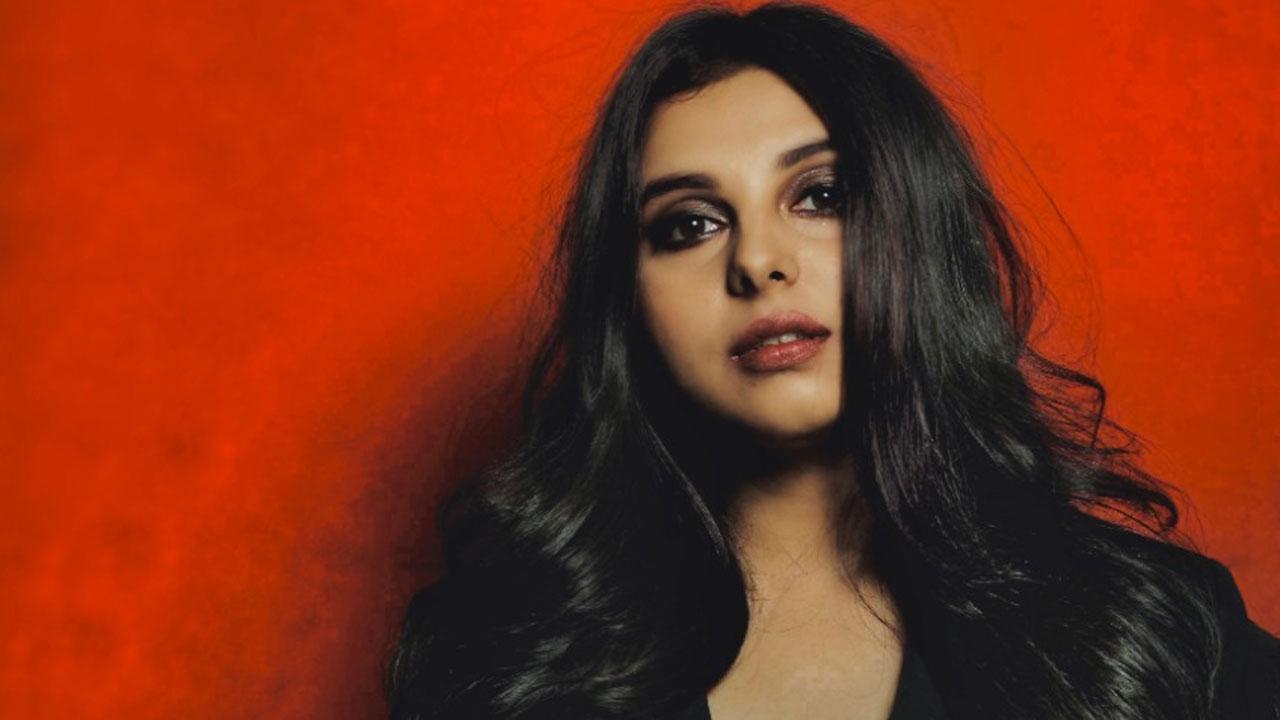 Shriyam has worked in films like 'Baaghi 2' and 'Batti Gul Meter Chalu'; picture/PR


Shriyam Bhagnani is basking in all the glory of the feedback she is receiving for her character Tanya Mehta in Nagesh Kukunoor's 'City of Dreams' Season 2. The actress has previously worked in films like 'Baaghi 2' and 'Batti Gul Meter Chalu', and her current series 'City of Dreams 2' starring Atul Kulkarni, Sachin Pilagaonkar, Priya Bapat, Eijaz Khan and Ankur Rathee is streaming on Disney+ Hotstar.

Shriyam, who also is the head curator of an extremely popular Clubhouse channel called the FilmClub India, hosted a session with the entire 'City of Dreams' cast and crew. The session was super candid, fun, and director Nagesh Kukunoor and all the other actors spoke about the show, its popularity and the team bonding.

Sachin Pilgaonkar, when asked as to which other role he would have enjoyed playing if not for his own, he said, "Every character is so well written in the show, I really like the way every actor has added their own flavour and made the characters so believable. But if I had to play one character apart from Gurav, it would have been Shriyam, aka Tanya's character. She is a very ambitious, strong and fierce girl and has dimensions to her personality which really made Tanya stand out. The way she played Tanya was beautiful, especially with such an ensemble cast and I really wish her good luck for her future. "

Shriyam Bhagnani added, "For me as an actor, nothing could have been a bigger compliment than Sachin sir saying that about my character and performance. The only goal for me is to work more and to learn more and I am really thankful and overwhelmed with the kind of love my character Tanya has received. It was an amazing experience to have worked with such a huge and talented ensemble cast. I am on the 9th cloud and will prefer to stay there a bit longer and enjoy every bit of it. Ever grateful."

Next Story : Bigg Boss OTT episode update: Janta get a chance to save their favourite connection from nomination