Supriya Pathak, whose latest show Tabbar is grabbing eyeballs, credits the OTT boom for the smarter content choices of viewers 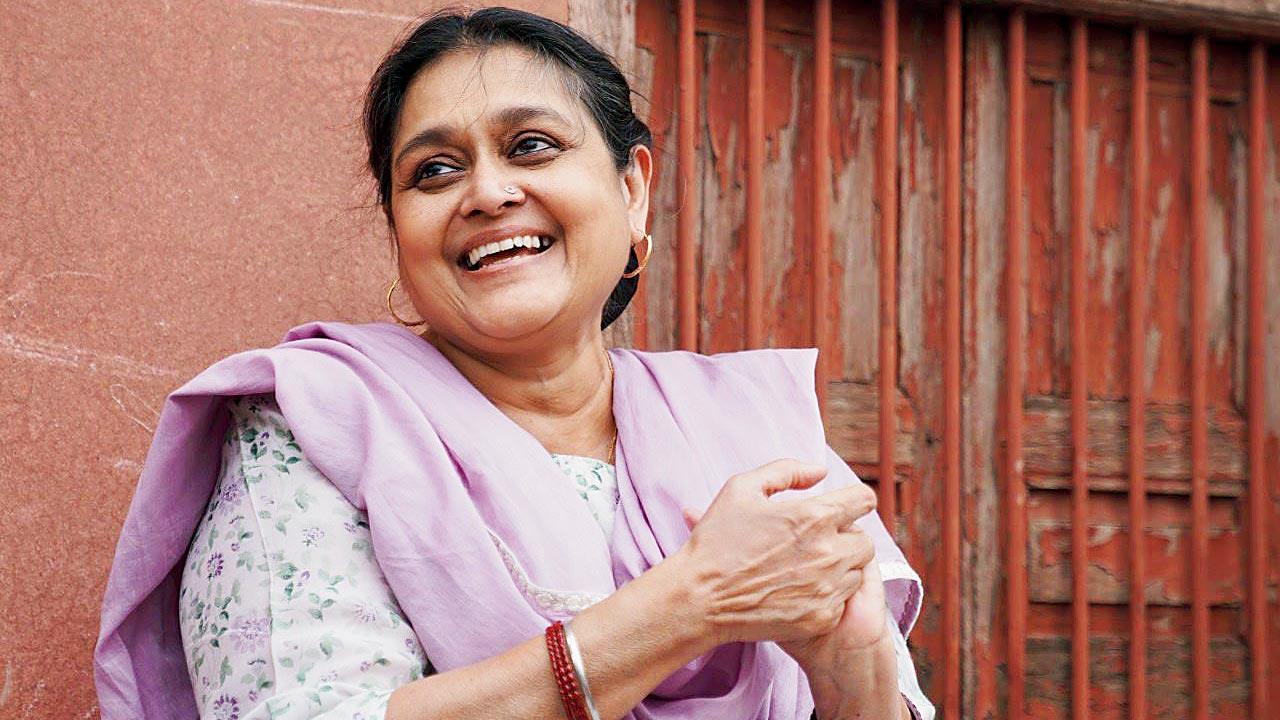 
From Khichdi, Ram-Leela, Mimi to Rashmi Rocket, Supriya Pathak has wowed viewers with her acting prowess. After making her debut in digital entertainment with Cartel, the actor is back with another web outing, Tabbar. From being the mob boss to playing a mother, she says she loves playing characters that have a story to tell.

On SonyLIV’s latest outing, Pathak tries to help her wayward son who commits a crime. Ask her if she feels typecast as the matriarch on screen often, and the actor says, “Every story has characters, and they have relationships. Even if I am playing a mother in Tabbar, which revolves around a family, it doesn’t mean the story isn’t mine.”

While digital platforms have brought a new era of content for viewers, Pathak credits the audience for developing a taste for quality. “Through OTT platforms or their own perceptions, I believe audiences brought about the change. Even before digital entertainment had taken over, a different kind of cinema was still being created. We called it art cinema back then. Since OTT gave it a platform to showcase, the reach has become wider. It happened because the audience chose to accept it. I would give them the credit,” she says. Pathak remembers the advent of television had made her believe that it would enable better storytelling. “We believed we would be able to tell stories, make a difference, but because it was a family viewing medium, everybody had to sit together to watch it. While OTT made the choice a personalised affair, television brought families together.”

Tabbar showcases a family going to great lengths to safeguard their son. However, she advises people to draw a line when it comes to being protective. “I don’t think you should do everything for your family. What we are trying to tell through this show is that there are limits. When someone goes beyond that, they are making a mistake.” Pathak claims that in real life, she is quite the opposite with her own children — Sanaah and Ruhaan. “Luckily for me, my children tell me when I start mollycoddling them. I just couldn’t let them go.”

Next Story : Can Chetan Bhagat tickle the funny bone?