Tanuj Virwani: It was the most gruelling season of Inside Edge 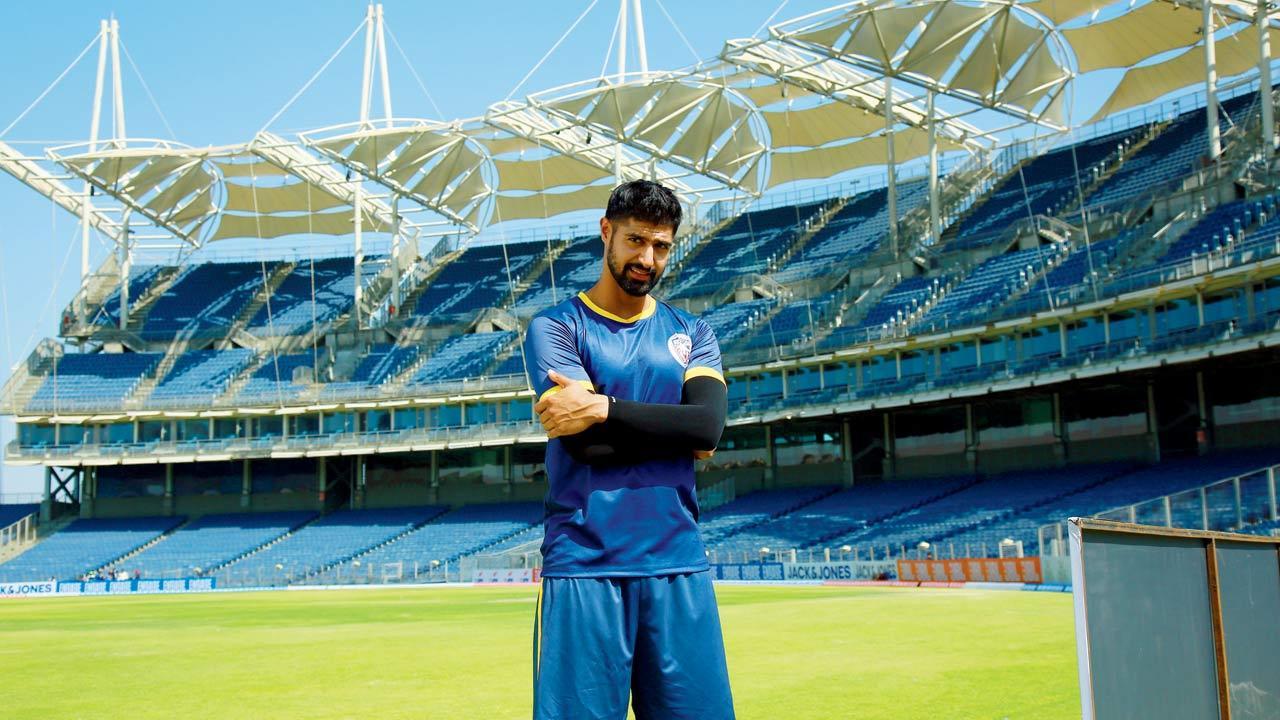 
Two seasons and an Emmy nomination later, the third edition of Amazon Prime Video’s Inside Edge is back with Tanuj Virwani playing cricketer Vayu Raghavan. While the first two instalments centred around IPL and Mumbai Mavericks — a fictitious team playing in T20 — the latest season will focus on test cricket. Promising to stay true to the game, Virwani says, “Maintaining authenticity has been a prerogative for the makers.”

It is mandatory to prep extensively before the camera rolls. To get into the zone of playing test matches, Virwani attended training camps. “This schedule of Inside Edge was the most gruelling ever. We shot during the peak of summer, when temperatures ranged from 40 to 42 degrees. It takes longer to film a test match, which is played over five days. The process was physically [and mentally] draining,” says the actor, who now has a better understanding of the expectations made from a professional player.

During the shoot and while playing with the hand stitched cricket ball, Virwani often sustained injuries, but he says the pain was worth the effort. “I have hurt my rib-cage, neck and even received a scary blow to my helmet. But when the tricolour flag unfurled and the National Anthem played in the background to indicate the beginning of the India vs Pakistan clash in the show, the feeling I had transcended acting.”

Also Read: 'Inside Edge' Season 3 trailer bowls over the audience!