Nithya Menen: They turned me into a non-vegetarian 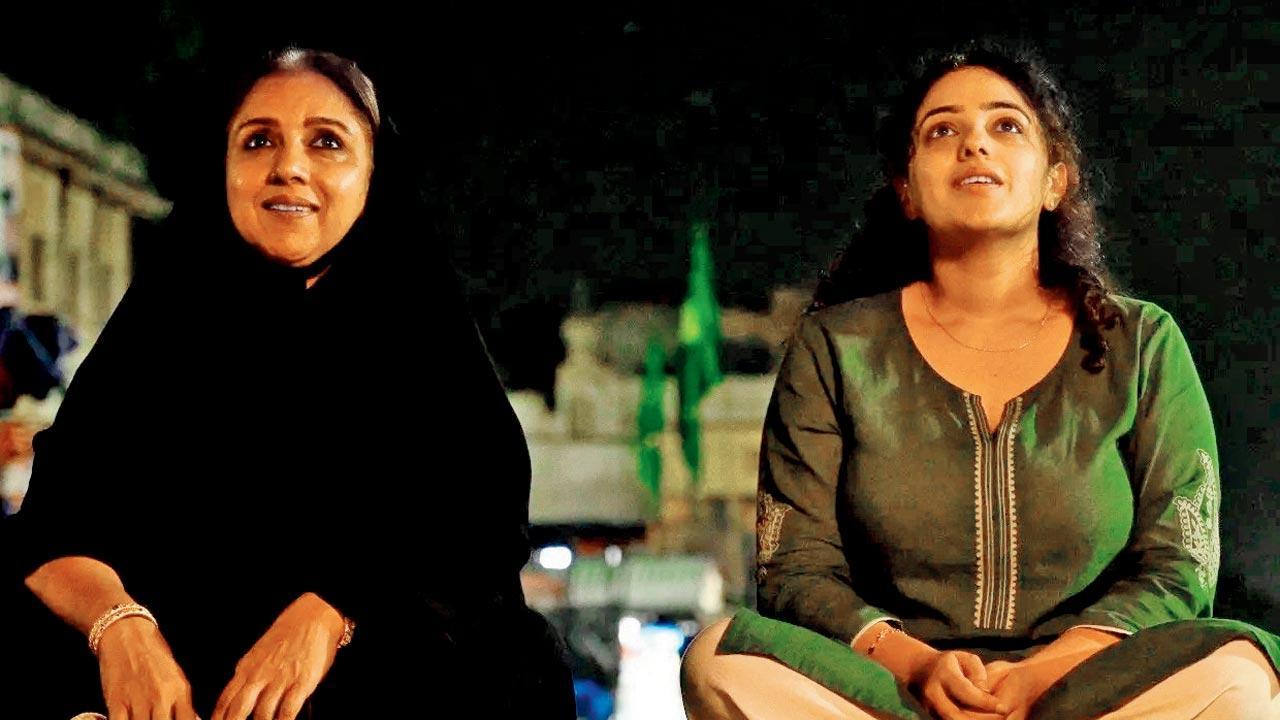 
After a successful run of Modern Love Mumbai, Amazon Prime Video is gearing up for its second edition of the international series, Modern Love Hyderabad.

One of the episodes titled My Unlikely Pandemic Dream Partner brings together two powerhouse actors, Revathy and  , and is directed by Nagesh Kukunoor. Set in the heart of Hyderabad, Kukunoor says the episode marries his two loves — the old-world charm of Hyderabad and local cuisine. Interestingly, the famed Hyderabadi cuisine bowled Menen over so much that she even tasted non-vegetarian food.

Also Read: Nithya Menen and Vijay Sethupathi to feature in 19 (1) (a)

“I had been practicing vegetarianism for a while, and when I told the team about it, they were amazed,” said Menen. She elaborated that the special chef who was invited to cook the Hyderabadi delicacies also made vegetarian versions of those dishes for the shoot.

“There was so much Hyderabadi food. Finally, at one point, I was like, just give me the chicken, I’ll just eat it, it’s fine, I have to look authentic. I keep telling them, they turned me [into]a non-vegetarian. There was too much to eat!”

Next Story : Koffee with Karan 7 promo: Ranveer Singh and Alia Bhatt's banter will leave you in splits