Vivek Oberoi on his 'Dharavi Bank' role: Dignity of men in uniform is important

Having been around men in uniform and been friends with them, the actor was insistent that he plays it as authentically as possible 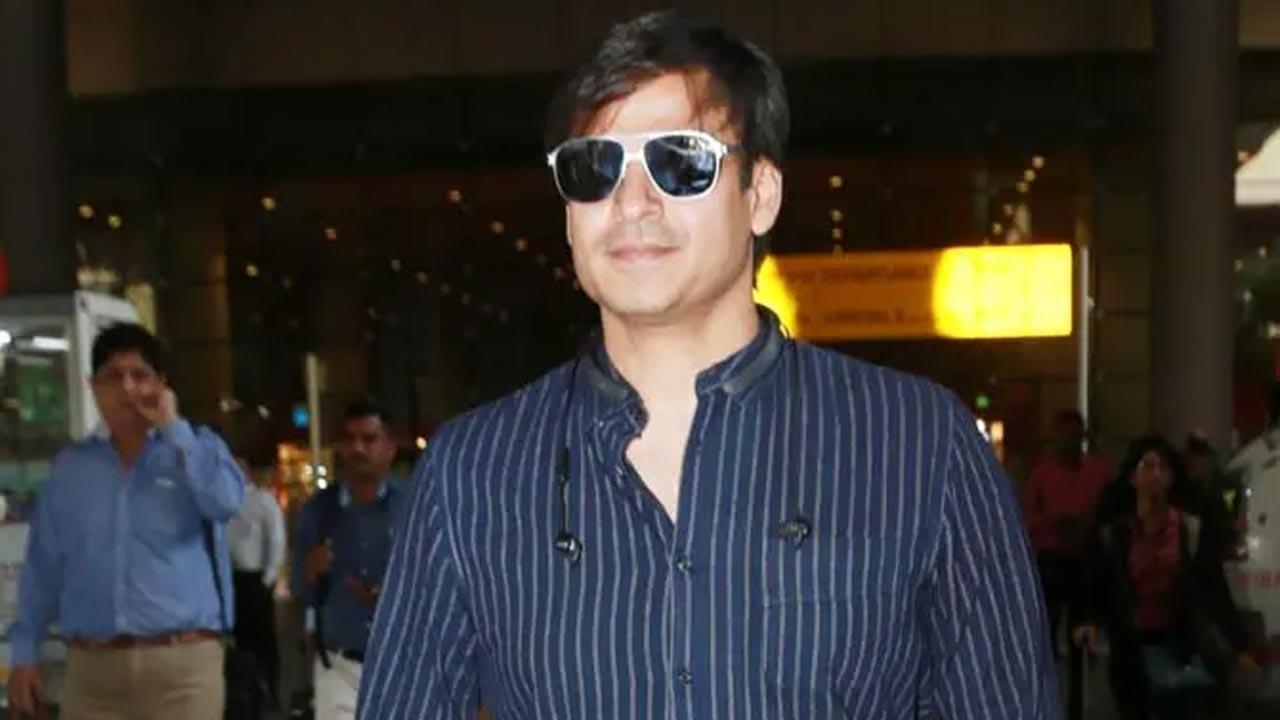 
Bollywood actor Vivek Anand Oberoi, who plays a cop in the recently released streaming show 'Dharavi Bank', is very mindful of portraying the men in uniform in their true spirit and believes that it is important to render a sense of dignity to the roles of righteous cops.

The actor shared that it was important to not play the part in a caricaturish fashion. Talking about the same, the actor told IANS: "It is important to dignify men in uniform. It's a noble profession that commands respect from the artistic community. As writers, creators and even in the audience, we need to make the extra effort to get it right on screen. I wanted to bring in gravitas to the part. I researched extensively and spoke to my friends who are cops about their experiences, their challenges."

Having been around men in uniform and been friends with them, the actor was insistent that he plays it as authentically as possible.

"In the end every fiction series is indeed a dramatic retelling but it is upon the actor to ensure it's as close to reality as possible. From getting the day-to-day cop jargon right, to getting the body language, the walk, the psyche, I went all out to ensure that this depiction of what a cop from the Mumbai Police force is like doesn't resemble past and present screen renditions. I am glad that the response is so positive and heartwarming. It truly makes all the work feel worth it," Vivek added.

Directed by Samit Kakkad, the show, which also stars Suniel Shetty in his streaming series debut, is a classic gangster versus cop story and is currently streaming on OTT platform MX Player.