‘Was worried I wouldn’t remember my lines’

Stating that chemotherapy had led to brain fog, Sonali discusses prepping hard for The Broken News as she returns to acting after seven years 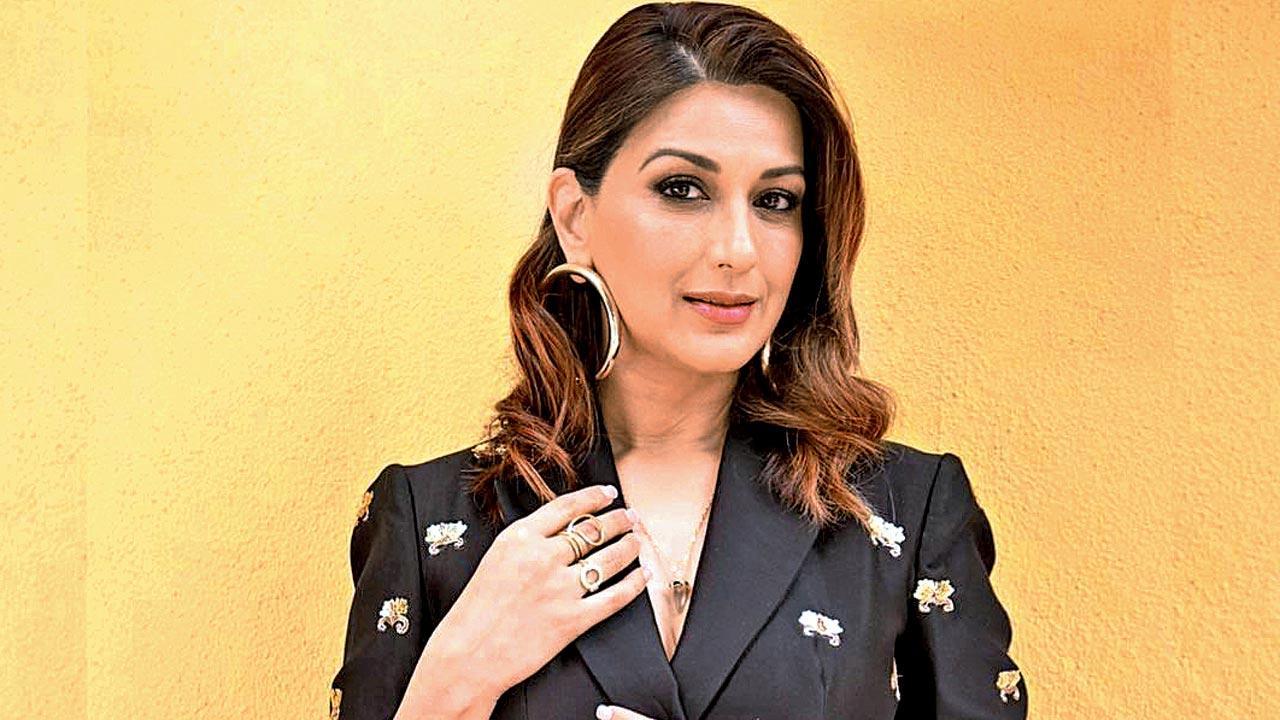 
While she has been a part of several reality shows, Sonali Bendre’s last brush with acting was the TV show, Ajeeb Daastaan Hai Ye. Over seven years and a triumphant battle against cancer later, she is returning to acting with The Broken News. So, how does it feel to breathe life into a role after so long? Bendre sums it up in one word. “Panic,” she laughs, before explaining, “I was scared because so much time had passed in between. People say it’s like riding a bike; you never forget it. I was nervous, but what pulled me out was the excitement that I was back to doing what I liked doing the most.” The ZEE5 newsroom drama sees the actor play a prime time anchor. “I instantly said yes to the character. She is full of strength. She raises [pertinent] questions — what are the boundaries of right and wrong? Is everything black and white?”

The content landscape and language have evolved in the past few years. Bendre, who has been a part of showbiz since the ’90s, is happy to adapt to the change. “I love how the sets have changed. Earlier, the only women on the set, except the actress, were the hairdresser and the stylists. Now, I see female energy on the set. The teams are professional.” 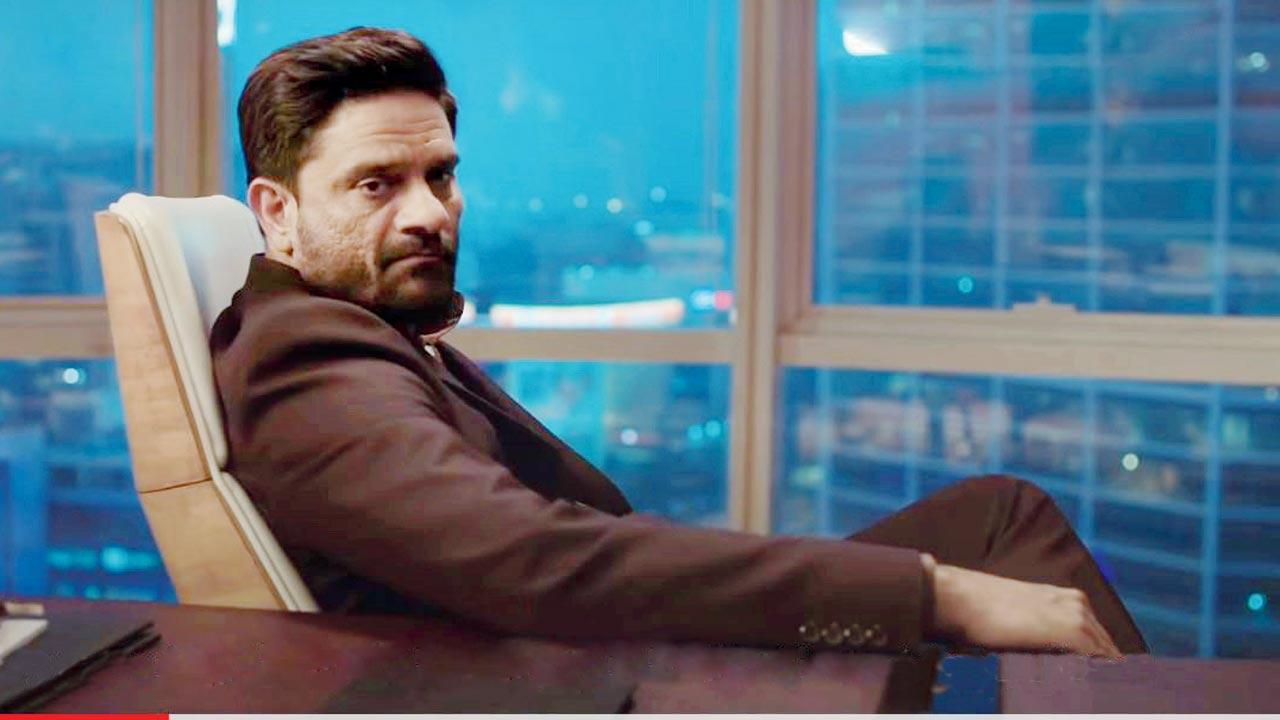 Weeks before the series — also starring Jaideep Ahlawat and Shriya Pilgaonkar — rolled, Bendre began her prep for the part. She admits it was an uphill task. “My chemotherapy had [led to] brain fog. So, I was worried I wouldn’t remember my lines. Earlier, I could recall a whole page of dialogues, but not anymore. So, the first thing I did was get back to remembering lines. During my illness, I learnt that there is no shame in asking for help. I got a coach and spent weeks understanding my character Amina, chalking out her back-story, and her future. The lines found more nuance and meaning because of the time spent on them.”

In the past few years, depiction of the media in films and popular culture has come under scrutiny. How did they ensure authenticity in the newsroom drama? “Authentic depiction depends on how the characters are written. In our show, we haven’t judged anyone or sensationalised anything. We have stuck to the truth.”