Young singles say that dating games are dead in 2022

Young singles are owning the situationship as a valid relationship status. Young singles were still down to play the field this year, but they opted for a high-quality roster where everyone was on the same page 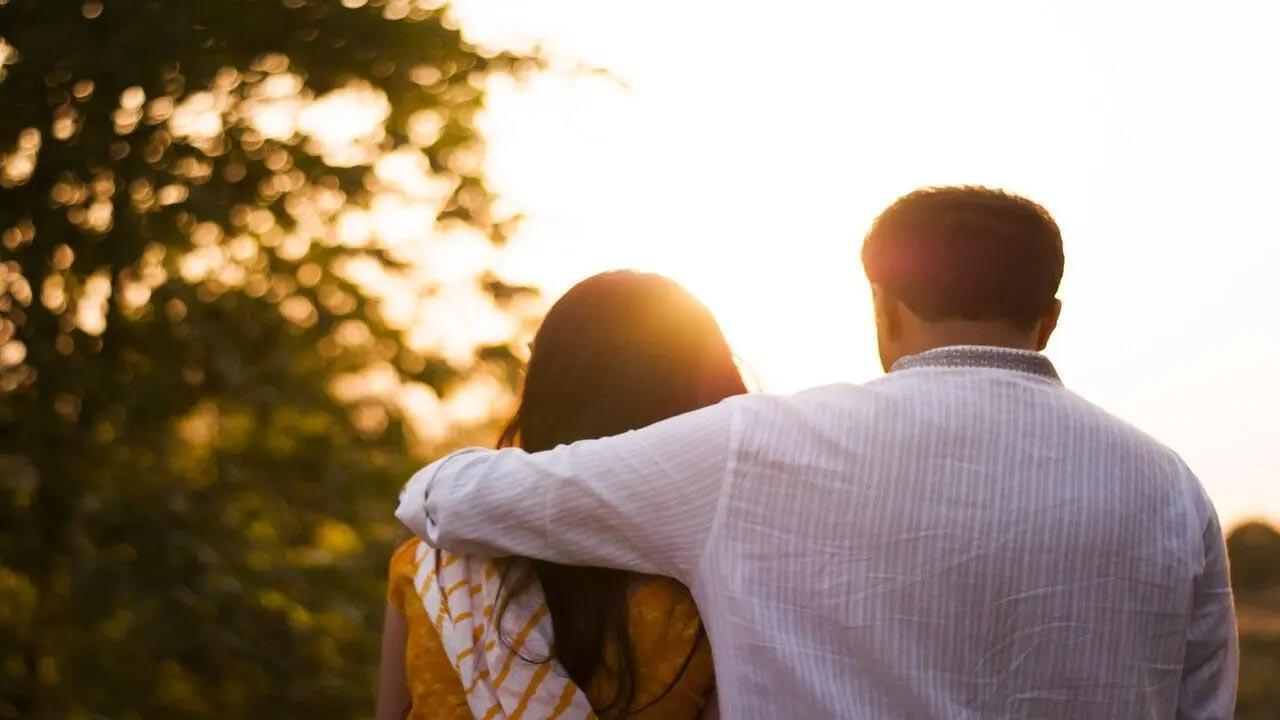 
2022 brought new excitement for getting back 'out there' with our collective resolve to make up for lost time during quarantine. Social activities like travel and live events rebounded in record fashion, and dating was no exception. Millions of young adults who started their dating lives in lockdown, showed they were definitely out and ready to mingle IRL, and unlike previous generations, they were dating on their terms and were done playing games.

With 2022 drawing to a close, Tinder's Year in Swipe shares the top flirt flexes of the year. From new relationship labels and stances on social issues to sober dating trends and the hot new emojis popping up in the chat, here's the state of the date:

Young singles are owning the situationship as a valid relationship status. Young singles were still down to play the field this year, but they opted for a high-quality roster where everyone was on the same page. More than a hookup, but not quite a traditional relationship, the "situationship," a casual - yet clearly defined - relationship came to rise in 2022. Tinder saw a 49 per cent increase in members adding the new relationship intention to their profiles and over 1 in 102 surveyed young singles said they prefer situationships as a way to develop a relationship with less pressure.

Positivity was a major plus. Originally known as the parking symbol,? has been repurposed to represent Pushin' P and was the number 1 trending emoji globally on Tinder this year. An interesting shift from the trending emojis of years past (in 2019, in 2020, and in 2021), members turned? to let the world - and their matches know 'positivity' and keeping it real is exactly what they're looking for1.

The dinner date could soon be dead. It seems the activities we took to during the pandemic are here to stay. Mentions of "Picnic" (15 per cent ), "Stand Up" (10 per cent ), and "Coffee Dates" (26 per cent )in Tinder India bios all increased this year, suggesting that singles are meeting for more than just dinner and drinks these days. They're opting for less traditional, more authentic, and sometimes sober (see below) ways to get to know one another. Other creative activities like Camping, BBQs, Trying New Things, and Street Food all made it into the top 10 trending global Interests on Tinder.

More singles are raising a glass to sober dates. Alcohol-free dates have become a way for singles to be more authentic on dates and challenge traditional dating norms. Over 25 per cent of surveyed young singles on Tinder said they drink less on dates compared with the last year and 72 per cent of members said on their Tinder profiles that they don't drink or only drink occasionally. In fact, the emojis each decreased (40 per cent and 25 per cent respectively) on Tinder profiles YoY1.

Being Funny, Fresh, and Forward was sexy AF. A sense of humour was what members looked for most when reading a potential match's profile, and 78 per cent of young singles surveyed across all genders said they were looking for someone who is clear about what they want and has good hygiene. When asked what the most important characteristics are in a potential date, young singles prioritized value-based qualities like loyalty (79 per cent), respect (78 per cent) and open-mindedness (61 per cent) overlooks (56 per cent).

Stances on social issues could make or break a match. Three-quarters (75 per cent) of singles were looking for a match who is respectful of or invested in social issues. In fact, so many Indian Tinder members added the Ukrainian flag to their profiles in support of Ukraine this year, that it ranked within the top 10 trending emojis on the app at one point. Additionally, the Activism and Voters Rights Interests both increased (84 per cent and 37 per cent respectively) in Tinder profiles this year.

Nostalgia stanning was a flex. Young singles are getting inspo from the 90s and noughties dating trends. The fastest growing interests on Tinder were blasts from the past like 90's Kid, Anime, and Sneakers. Even everyone's favourite new old song, Kate Bush's "Running Up That Hill" made a comeback and was in the top 10 Spotify Anthems noted on Tinder profiles1. Tinder's modern take on the traditional Blind Date also launched for the hotter months. The Blind Date feature on Tinder paired members before allowing them to view each other's profile and was used 200,000 times a day on average4. It's been a tough few years, and it looks like singles are turning to the authenticity and good vibes of a pre-smartphone world.

The (red flag) and (gaslighting) emojis were trending for good reason. Toxic relationships aren't new, but all of the tips and psychoanalysis on social media show that young singles are more clued up about the good, the bad, and the ugly when it comes to dating. Nearly two-thirds (66 per cent) of surveyed young singles said they were confident they could identify a green or red flag when dating. In 2022, singles have finally had enough and are dishing on what they consider red and green flags, and all of our BS radars have gotten better because of it. A true public service.

Revenge travel racked up the miles on Tinder. After two pandemic-filled trips around the sun, singles were finally able to get back to exploring new horizons with fewer or no restrictions. 18-25-year-olds passported on average 95 times a month with top passport destinations for young singles in India including London, New York City, and Los Angeles1.

Amidst uncertainty and triple mercury retrograde in 2022 singles were looking to the stars for guidance. Star signs were the most popular type of descriptor added to Tinder bios behind smoking preferences, pets, and diet. Leos, Scorpios, and Cancers were the signs most likely to include their sign in their bios, and surprisingly, all-star signs were most likely to match with the exact same zodiac sign.

Also Read: Tinder users in the US can now run in-app background checks on their matches

Next Story : Salman Rushdie reveals an excerpt from his new novel