Tucked in the Borabazaar precinct are streets like Cochin Street, Calicut Street, Goa Street and Mangalore Street that relive Mumbai's and the area’s sea trading ties with South India 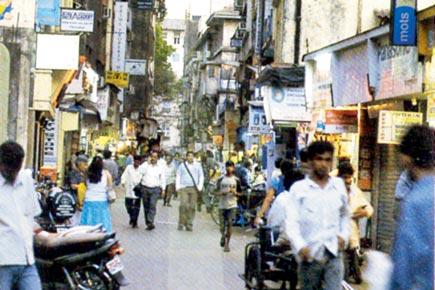 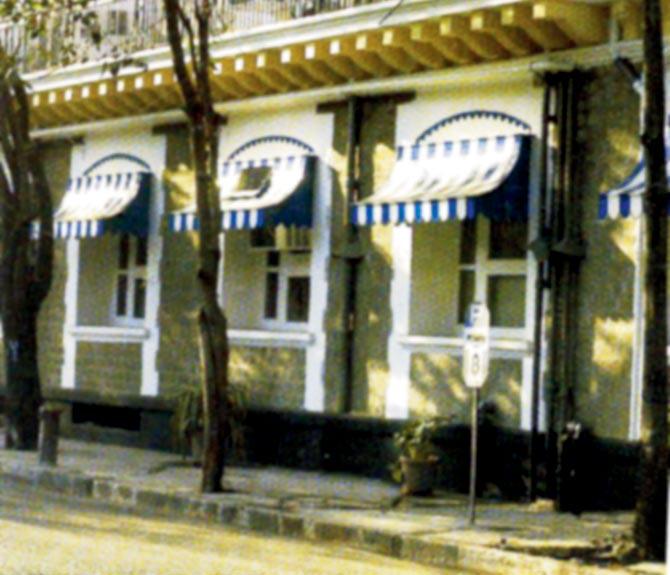 Grand Hotel: The stately property occupies a large corner site in Ballard Estate. Opened in 1922, it was situated near Ballard Pier and offered a variety of dining and other facilities to its ship-weary passengers. In the 1920s and 30s, the Grand was the most sought-after deluxe hotel in the city, and was the preferred choice of stay, especially among European visitors to the city.
At Shri SR Marg, Ballard Estate.
Call 66580500 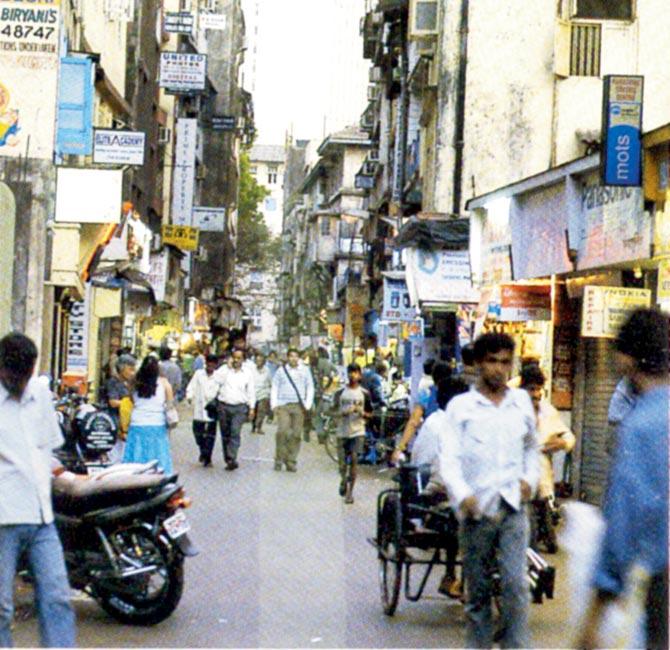 Cochin and Calicut Streets: Tucked in the nearby Borabazaar precinct are streets like Cochin Street, Calicut Street, Goa Street and Mangalore Street that relive the city and the area’s sea trading ties with South India.
At Off Shahid Bhagat Singh Marg. 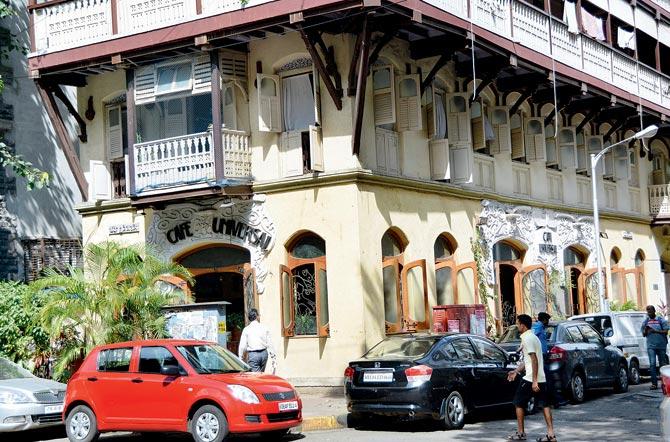 Cafe universal: Known for its delish continental fare (especially if you are a non-vegetarian) and beer-happy evenings, this quaint Irani eatery and bar makes for a homely place to unwind and block out the dib that takes over SoBo during office rush hours.
At SBS Marg, Ballard Estate.
Call 22613985 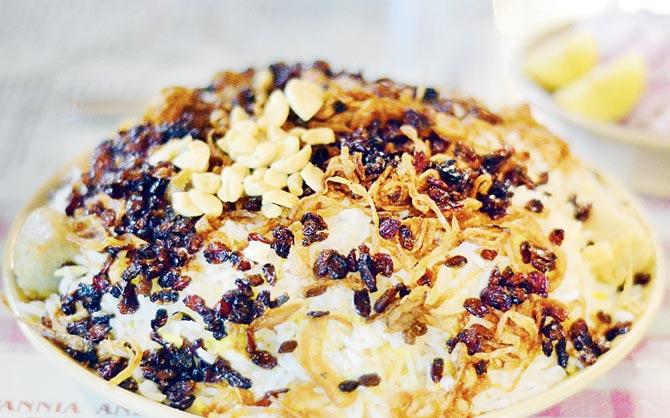 Britannia & co: Drop by for their iconic Berry Pulao and some old world charm. A die-hard fans of British royalty, the Kohinoor family patriarch, Boman, is always up for a conversation.
At Sprott Road.
Call 22615264