A verse for the Queen: What writers and lyricists wrote about Queen Elizabeth II

Whether a tribute or a confrontational verse, here’s a look at what song writers and poets wrote about Queen Elizabeth II 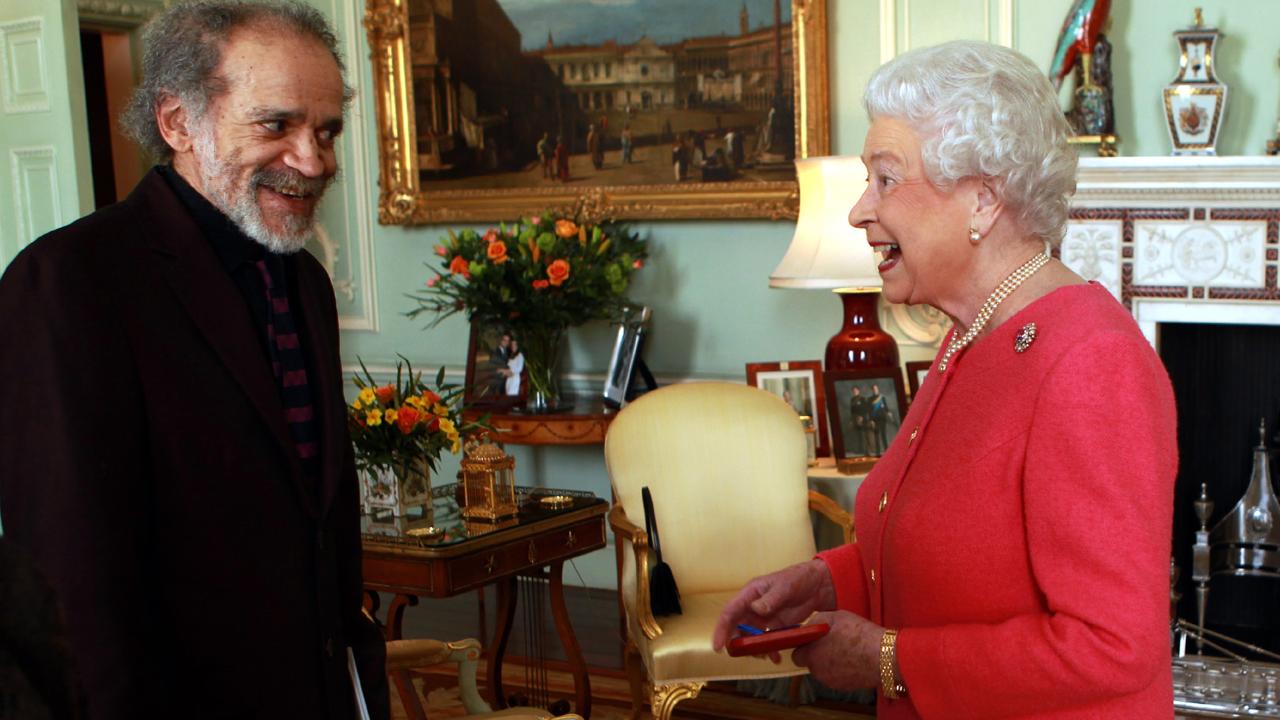 
The demise of Queen Elizabeth II on September 8 brought to an end her historic rule of seven decades. The longest-reigning monarch of the United Kingdom, she inspired many poets and songwriters from Britain. Though the poems mainly come out as a tribute or in affection of the Queen, there are a number of songs, which offered a critical perspective to the British monarchy. Here are a few poems and songs one can read and listen to, while the Queen’s sets on to a final journey.

In ‘Elizabeth II’ she writes:

In today's correspondence a poetry book

detailing the lives of British Queens—

with a note enclosed and a question:

what does it mean to be a Queen?

I could reply and say—

this precious stone set in a silver sea:

But these are not my words.

Read the full poem on poetryfoundation.org

‘Her Majesty’ by the Beatles

A part of Beatles’ iconic album ‘Abbey Road’, released in 1969, ‘Her Majesty’ is a song written by Paul McCartney, who was also knighted by the Queen. The lyrics of the song seems like a love song to the Queen and reads:

Her Majesty is a pretty nice girl

But she doesn't have a lot to say

Her Majesty is a pretty nice girl

But she changes from day to day

I wanna tell her that I love her a lot

But I gotta get a belly full of wine

‘God Save the Queen’ by The Sex Pistols

A critical take on the monarchy as an institution, in ‘God Save the Queen’, Johnny Rotten wrote:

God save the queen

They made you a moron

God save the queen

She's not a human being

and There's no future

The song was released during the Queen’s silver jubilee in 1977 as the band’s second single. In an interview, Rotten now known as John Lydon had clarified that it was nothing against the Queen specifically. He wrote, “I’ve got no animosity against any one of the royal family. Never did. It’s the institution of it that bothers me and the assumption that I’m to pay for that.”

‘Rule Nor Reason’ by Billy Bragg

In ‘Rule nor Reason’, Billy Bragg, known as one of the most well-known protest musicians, takes a humanistic perspective on the Queen’s individual life as a head of the monarchy in his words:

Neither rule nor reason

The Queen on her throne plays Shirley Bassey

Records when she's all on her own

And she looks out the window

‘Nothing Great About Britain’ by Slowthai

Written by British rapper, Tyron Kaymone Frampton, better known as Slowthai, this 2019 song is one of the very few hip-hop songs on the monarchy in the recent years. “I will treat you with the utmost respect, only if you respect me a little bit Elizabeth,” Slowthai sings in the song.

Here’s how the song begins:

I said there's nothing great about the place we live in

Nothing great about Britain

(Nothing great about Britain)

Sip a cup of tea whilst we're spittin'

There's nothing great about Britain

Also read: What kind of music did Queen Elizabeth II like? Here’s a glimpse into her musical indulgence