Block your calendar for a Khyal recitation by Raja Kale

Spend an evening with Khyal recitation by Raja Kale, a legendary singer mentored by Jitendra Abhisheki 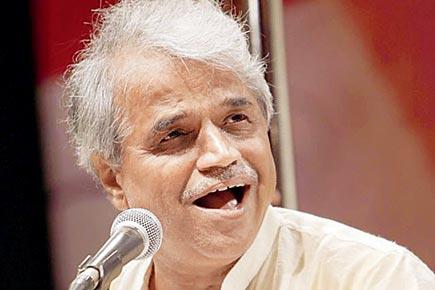 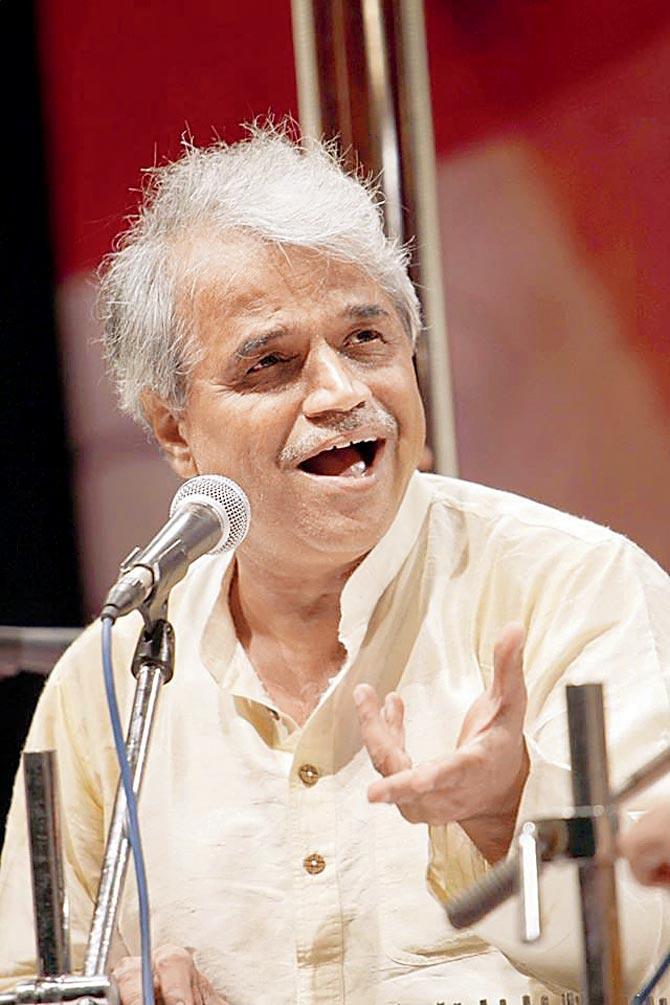 Plug in to Khyal
Listen to a Khyal recitation by Raja Kale. He was mentored by the legendary Jitendra Abhisheki and has also received guidance from veterans like CP Rele and Balasaheb Poonchwale. His repertoire includes Thumri, Tarana and Tappa.
ON: May 12, 6.30 pm onwards
AT: NCPA, Nariman Point.
CALL: 66223737
ENTRY: Rs 100 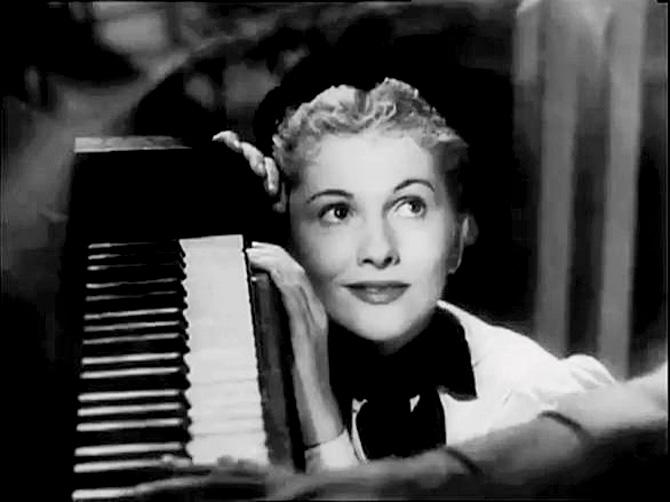 Catch an adaptation
Revisit the classic film, A Letter From An Unknown Woman, based on a story by German author Stefan Zweig. It traces a woman’s struggle to tolerance.
ON: May 11, 8 pm
AT: Shakuntalam Studio, Andheri (W).
CALL: 9870404393
ENTRY: Rs 150 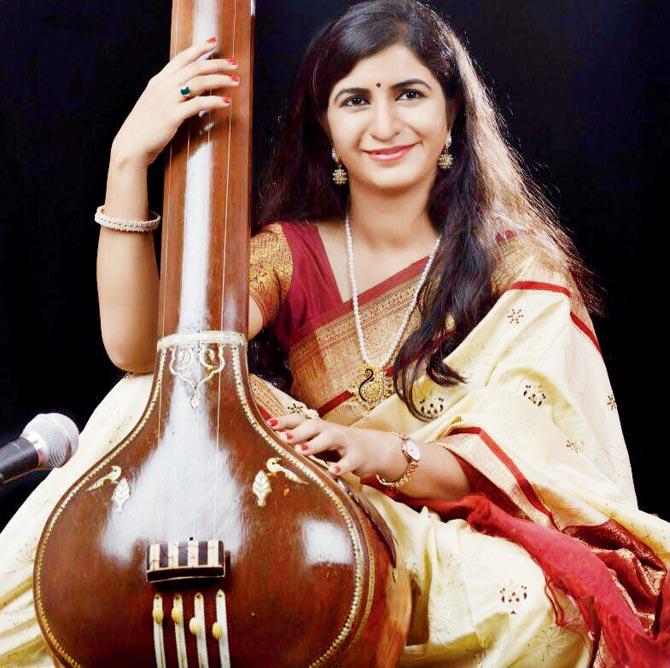 Next Story : A look at 'old' Mumbai that got highlighted in Manto's work