Ernaux, 82, was honoured "for the courage and clinical acuity with which she uncovers the roots, estrangements and collective restraints of personal memory", the jury said 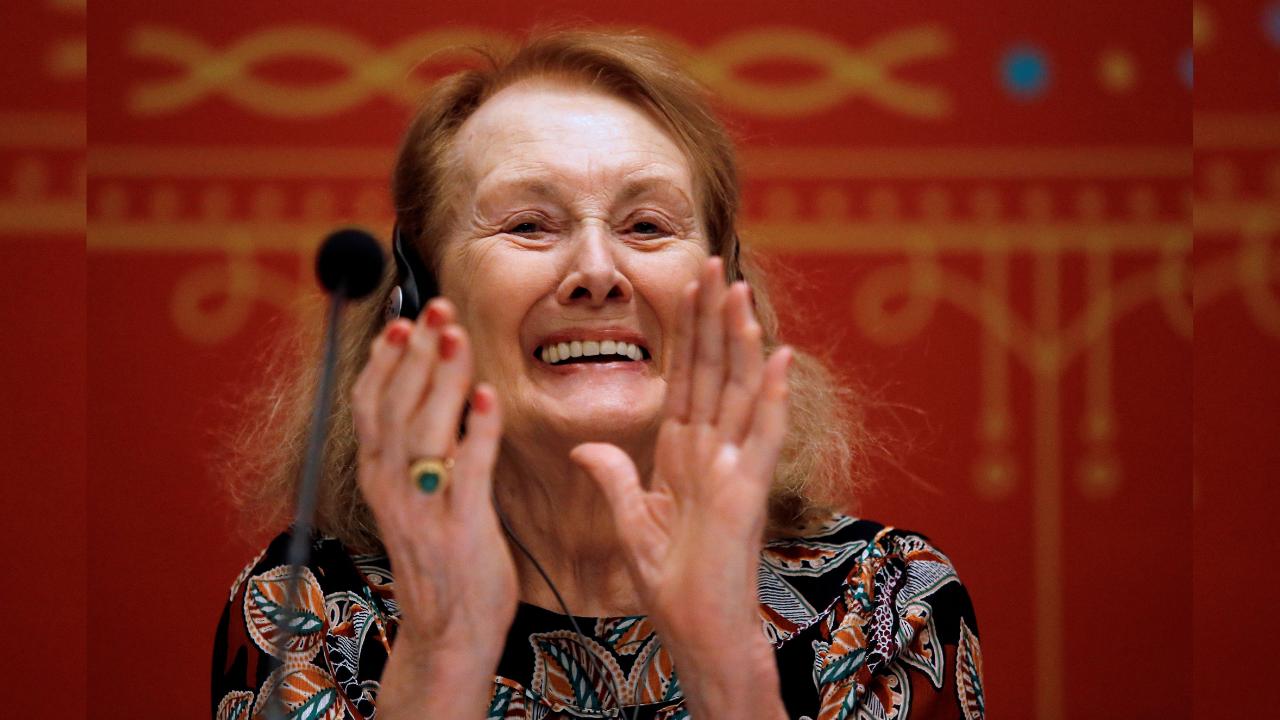 Annie Ernaux's books offer one of the most subtle, insightful windows into the social life of modern France. Image credit: AFP

Ernaux, 82, was honoured "for the courage and clinical acuity with which she uncovers the roots, estrangements and collective restraints of personal memory", the jury said.

Interviewed on Swedish television immediately after the announcement, Ernaux said it was "very great honour" and "a great responsibility".

Her more than 20 books, many of which have been school texts in France for decades, offer one of the most subtle, insightful windows into the social life of modern France.

Above all Ernaux's crystalline prose has excavated her own passage from working-class girl to the literary elite, casting a critical eye on social structures and her own complicated emotions.

Her legacy is the grit in the French literary oyster, or as she puts it, to offer an alternative to the "unconditional admiration for the pretty phrase."

"In her writing, Ernaux consistently and from different angles, examines a life marked by strong disparities regarding gender, language and class", the Swedish Academy noted.

"Her work is uncompromising and written in plain language, scraped clean", it said.

"And when she with great courage and clinical acuity reveals the agony of the experience of class, describing shame, humiliation, jealousy or inability to see who you are, she has achieved something admirable and enduring".

The Nobel Prize comes with a medal and a prize sum of 10 million Swedish kronor (about $911,400). Last year, the award went to Tanzanian-born novelist Abdulrazak Gurnah, whose work focuses on the plight of refugees and exile, colonialism and racism.

Ernaux will receive the Nobel from King Carl XVI Gustaf at a formal ceremony in Stockholm on December 10, the anniversary of the 1896 death of scientist Alfred Nobel who created the prizes in his last will and testament.

Ernaux, whose name has circulated in Nobel speculation for several years, is the 17th woman to win the prestigious prize, out of 119 literature laureates since the first Nobel was awarded in 1901.

The Swedish Academy has in recent years pledged to make the prize more diverse, after a 2017-2018 #MeToo scandal that left it in tatters.

The Nobel season continues on Friday with the highly anticipated Peace Prize, the only Nobel announced in Oslo.