The Nobel Peace Prize will be announced on October 7 in Oslo, Norway. Ahead of the announcement, predictions are being made about who and which organisations are the favourites and top-runners to win one of the most prestigious global honours 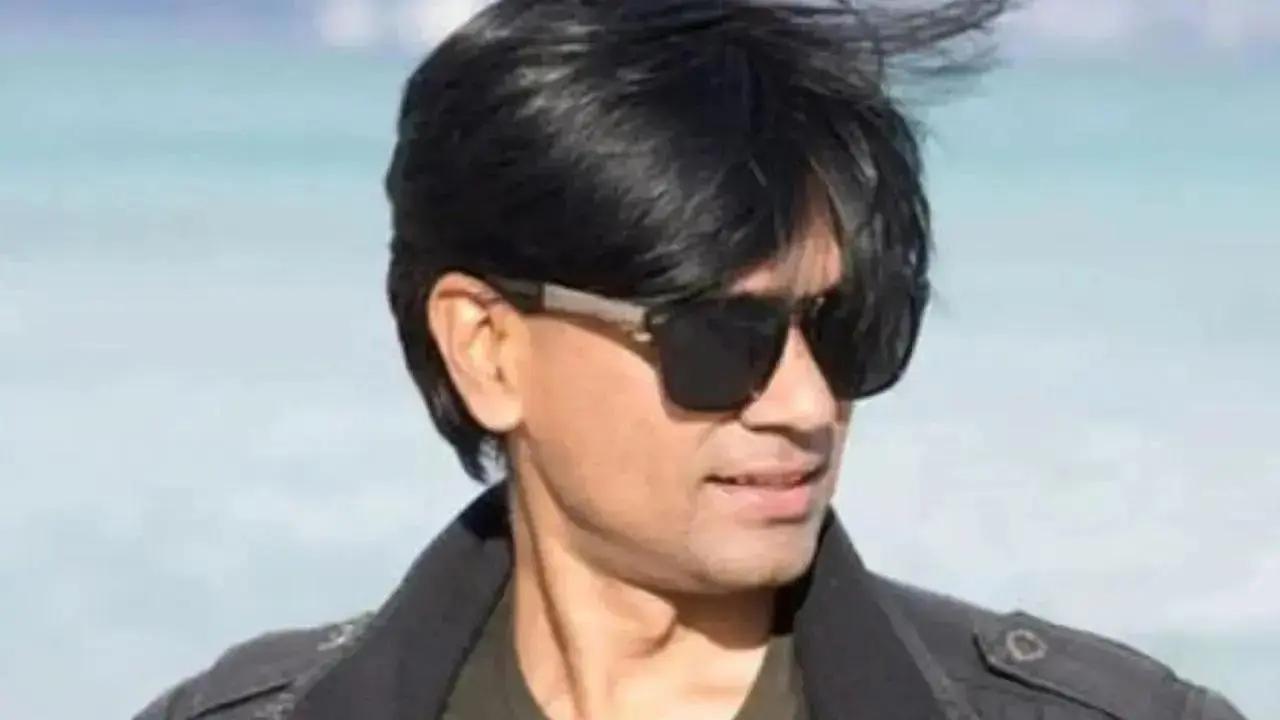 
Co-founders of fact checking website AltNews Pratik Sinha and Mohammed Zubair and Indian author Harsh Mander are among the favourites to win this year’s Nobel Peace Prize, according to shortlists released ahead of the announcement.

The Nobel Peace Prize will be announced on October 7 in Oslo, Norway. Ahead of the announcement, predictions are being made about who and which organisations are the favourites and top-runners to win one of the most prestigious global honours.

The Time magazine, in a report, compiled a list of “some of the favourites to win, based on nominations that were made public via Norwegian lawmakers, predictions from bookmakers, and picks from the Peace Research Institute Oslo.” The list includes journalists Sinha and Zubair, who "have relentlessly been battling misinformation in India.” The Time report said that the duo has “methodologically debunked rumors and fake news circulating on social media and called out hate speech.

Zubair was arrested by the Delhi Police on June 27 for allegedly hurting religious sentiments through his tweets.

The Peace Research Institute Oslo (PRIO) director Henrik Urdal also released his annual shortlist of probable Peace laureates. His list includes Mander, and the campaign he launched in 2017 ‘Karwan-e-Mohabbat’. Urdal also names Sinha and Zubair as “other worthy candidates for a prize focused on combating religious extremism and intolerance” in India.

“Religious extremism helps justify discrimination and violence, and stokes tensions between groups that can result in armed conflict.

Making a significant contribution to fighting religious extremism and promoting interreligious dialogue is therefore a compelling rationale for being awarded a Nobel Peace Prize. A worthy recipient of such a prize is Harsh Mander, along with the campaign he launched in 2017, Karwan-e-Mohabbat ("Caravan of Love”),” according to Urdal’s shortlist.

“Mander is an important voice for religious tolerance and dialogue, and his campaign an important rallying point for those who oppose interreligious conflict and violence.”

Next Story : Vladimir Putin annexes 15 per cent of Ukraine